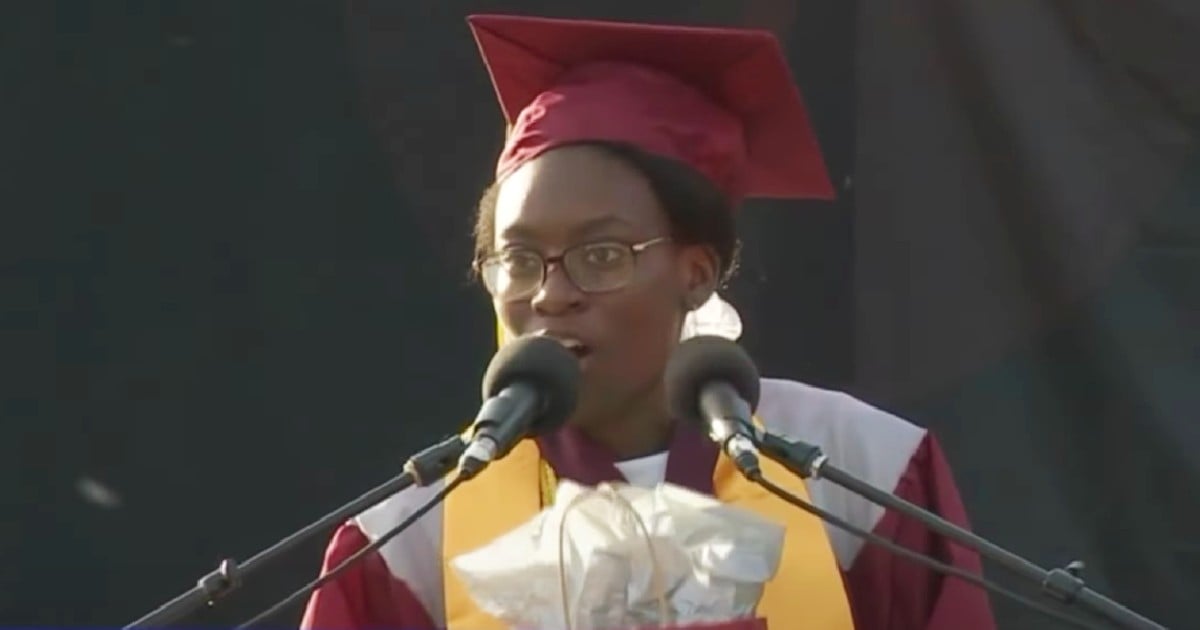 Nightbirde, a singer with cancer, stepped onto the America’s Got Talent stage and blew everyone away. In her emotional audition, she not only shared the story of her cancer journey, but earned the golden buzzer from Simon with her amazing performance of the original song, ‘I’m Okay.’

At the beginning of this America's Got Talent audition Jane, known as Nightbirde, talks with the judges.

RELATED: Cancer Survivor Auditioned For The Voice And His Performance Was Unforgettable

Howie begins by asking her if she sings for a living. She responds, "Not recently." She is asked what she will be singing and responds, "It's Okay."

As the judges inquire more, they discover the singer has been out of work due to cancer for the past couple of years. She confidently responds, "It's important that everyone knows I'm so much more than the bad things that happen to me."

Emotional Audition By Singer With Cancer

She starts singing with her beautiful voice as she naturally tells her story through song. Nightbirde has finesse and flare. The judges all appear emotional and awed. At the end of the performance, Simon has his jaw dropped and says, "wow."

All of the audience and the judges stand in ovation. Howie tells Nightbirde that it was the most authentic thing that he heard all season. Sophia says, "it was powerful and heartfelt, you're amazing." Heidi says, "You gave me chills, it was so beautiful to listen to." Simon continues, "Your voice is stunning, absolutely stunning." He encouraged her with the way she told her story through the song so casually.

Jane responds, "You can't wait until life isn't hard anymore before you decide to be happy."

You can see Simon's face look suspicious like he is up to something. He shares that there have been great singers and he is not going to give her a yes. Sophia looks shocked. He says, "I'm going to give you something else." As he hits the golden button Nightbirde falls to the ground in amazement, smiling and tearing up. Simon goes onto the stage to congratulate her and give her a hug. It is absolutely incredible.

At the end she says, "I have a 2% chance of survival, but 2% is not 0%." The judges then reflect on what a powerful performance that truly was and how it touched them.

YOU MAY ALSO LIKE: Kid Fighting For His Life Belts Out ‘Don't Give Up On Me' With Andy Grammer And It's Powerful

“Be joyful in hope, patient in affliction, faithful in prayer.” Romans 12:12