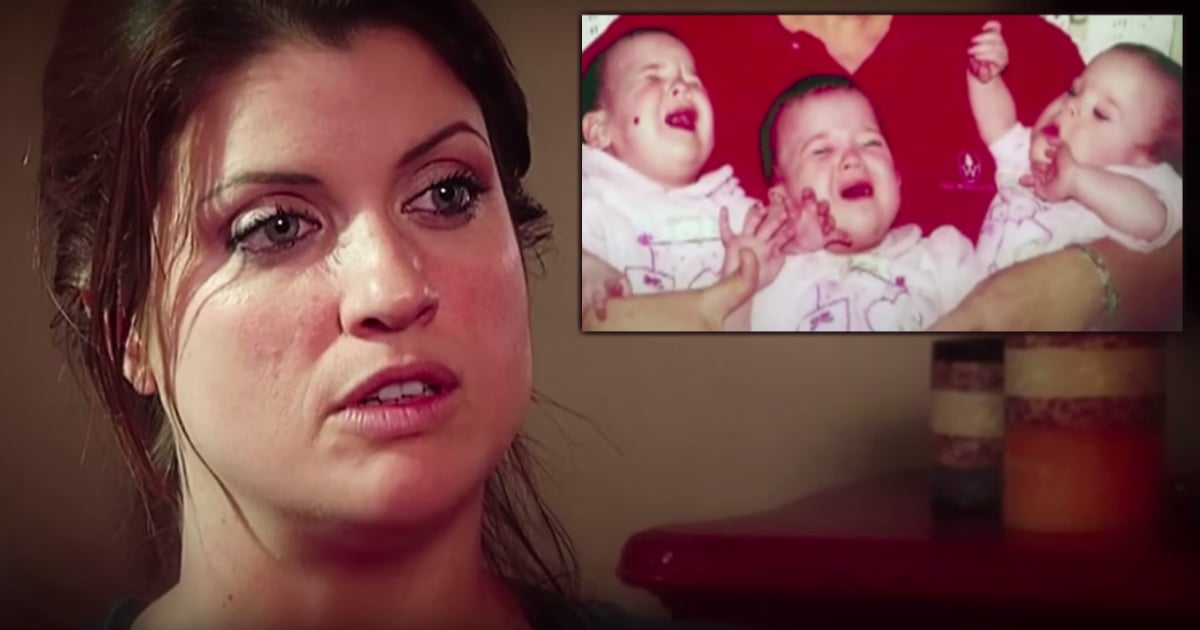 Mom Won’t Give Up After Husband Walks Out On Her And Newborn, Deaf-Blind Triplets
Read Article »

Luke Islam earned the last golden buzzer on this season of America's Got Talent with his inspiring audition.

At just 12 years old, the young Broadway fan has been singing since he learned how to talk. And he hasn’t slowed down since. A pre-school showcase is what started his love of performing.

As a New York native, Luke has a heart for Broadway. He has seen numerous live shows and hopes to one day be on the stage himself. "I love the audience. I love the crowd. I love the stage, the props, the costumes. I want to be up there. I want to do what they do."

RELATED: Broadway Actress Amanda Jane Cooper Made Fame Her God Until It Nearly Ruined Her

Before his audition, he expressed his love for judge Julianne Hough. Julianne and her brother, Derek, are known for dancing and performing together.

Luke and his sister have looked up to the pair as they each learn to perform. Then, Luke goes on to belt out the words to ‘She Used To Be Mine' from the Broadway musical ‘Waitress.'

It's obvious that this young boy has a gift for singing. His big voice and contagious personality easily won over the judges and audience.

After the audition, Luke heard nothing but praise from the panel. But it was Julianne's comments that brought on the tears. "You have such talent and grace. You have something so special. You have an essence inside of you that has given you a gift.”

YOU MAY ALSO LIKE: Sara Bareilles Sings ‘Theodosia Reprise’ From Hamilton: The Musical

She went on the say that she believed Luke would become a star and it was going to happen much sooner than he thought. That's when Julianne reached over and pressed the golden buzzer sending Luke straight through to the live shows. There's no doubt that this talented young man deserved the very last golden buzzer on this season.