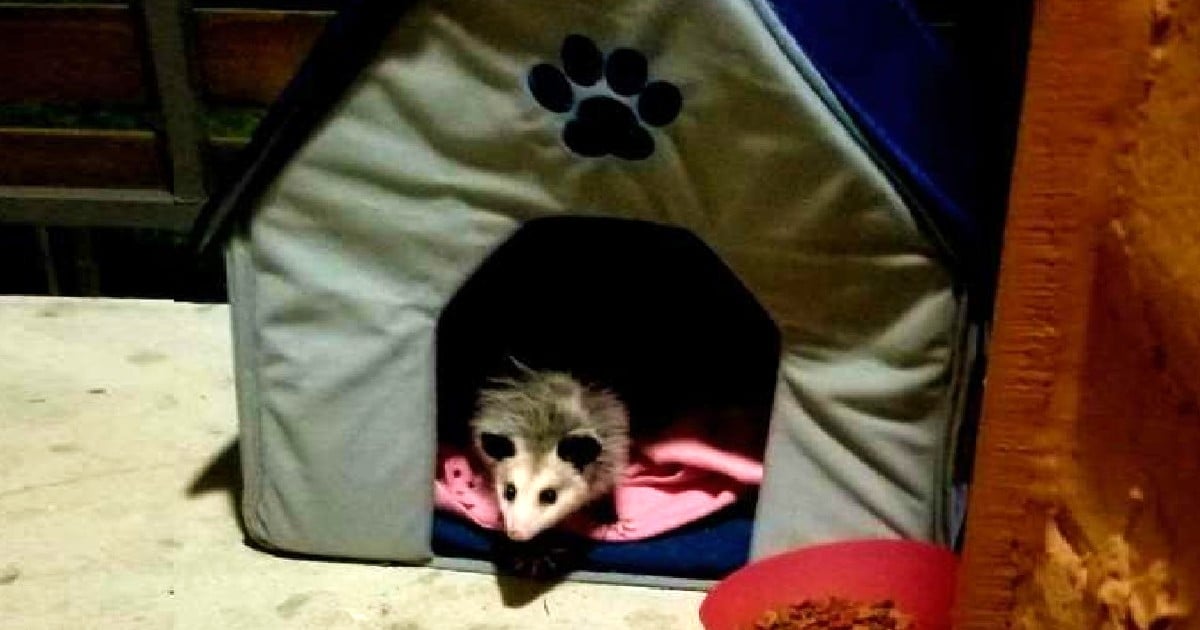 After some planning by his owner, one dog helps with a proposal in the most memorable way.

Ashley and Mark have a sweet dog named Ghost, and she is a very important part of their little family. That's why Mark knew he wanted Ghost to be involved in a special way during his marriage proposal to Ashley. Mark decided to pop the question while he and Ashley were walking along the beach in Lake Geneva, Wisconsin. And Ghost had a very significant role to play in the proposal plan.

RELATED: Adorable Dog Sprains Tail From Excessive Wagging for Joy to be Quarantined with his Family

"Mark got help from both my sister and his sister to set everything up," shared Ashley. "He also had about 25 of our friends and family there, including my 96-year-old grandpa, to see the proposal (they were up on the walkway and not on the beach so that I wouldn't notice them and spoil the surprise). What was supposed to happen is that Mark was going to whistle when we got to a certain spot, and they would release Ghost (from behind some umbrellas that were set up) with a sign around her neck that said, ‘Mommy, will you marry Daddy?'"

Dog Helps With Proposal In Adorable And Hilarious Way

Everything seemed to be going according to plan, but Mark did not anticipate their energetic dog going off-script.

"When Mark whistled, they released Ghost and she came sprinting after me, and then veered off and started trying to catch seagulls that were flying around the beach," Ashley explained. "Naturally, my focus went towards trying to control her. Mark had to grab my hand and get my attention before getting down on one knee and proposing. Ghost continued to leap around trying to catch seagulls while Mark proposed. It was all hilarious and totally perfect. It was a great depiction of our everyday life with Ghost - full of love but a bit chaotic."

YOU MAY ALSO LIKE: Woman Keeps Feeding Mystery Cat Until One Day She Realizes She's Got A Possum As A Pet

There were photos being taken of the couple during the proposal, so Ashley and Mark will be able to look back on Ghost's hilarious antics and remember this beautiful day fondly. 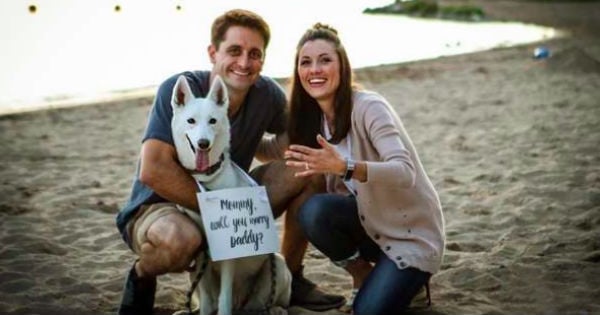