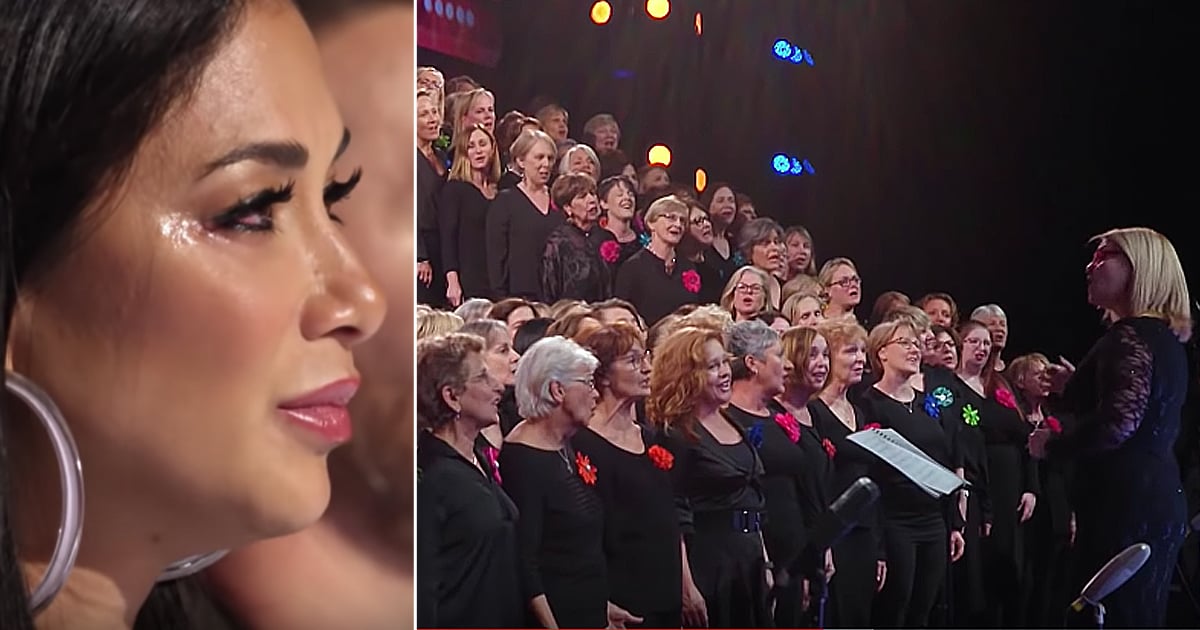 Even though he was known as the "King of Rock & Roll," Elvis Presley loved gospel music. He would often attend all-night gospel sings in Memphis and grew up singing in the church. In 1966, Elvis recorded the popular hymn ‘How Great Thou Art.'

"When Christ shall come,

With shouts of acclamation,

And take me home,

What joy shall fill my heart!

Then I shall bow

This hymn was originally written in 1885 by Swedish evangelist, Rev. Carl Boberg. He set the words to a Swedish folk melody. The hymn became translated to German, then Russian, and then into English. An English missionary named Stuart Hine was responsible for this while he was working in Ukraine and heard a congregation sing the song in Russian. However, ‘How Great Thou Art' did not gain worldwide popularity until it was performed by George Beverly Shea on a Billy Graham crusade in 1957.

When Elvis recorded ‘How Great Thou Art,' it only took him four takes. And those who watched him in the studio during the recording session noted that he poured every ounce of his energy into his final performance. You can definitely hear the power and emotion in his voice when you listen to the recording!

This hymn was the title track of his album, How Great Thou Art, which was released on February 27, 1967. The album hit #18 on the Billboard Pop Album chart, and the song won Elvis his first Grammy in 1967. It was a Grammy for the Best Sacred, Religious, or Inspirational Recording.

YOU MAY ALSO LIKE: ‘Peace in the Valley' Elvis Presley Story Behind Lyrics

Elvis won his third Grammy in 1975 for a live performance of ‘How Great Thou Art' that was on his album Elvis Recorded Live on Stage in Memphis. It's clear to see that the hymn greatly impacted Elvis's life, which may be why it was a staple of his live shows until his death in 1977.