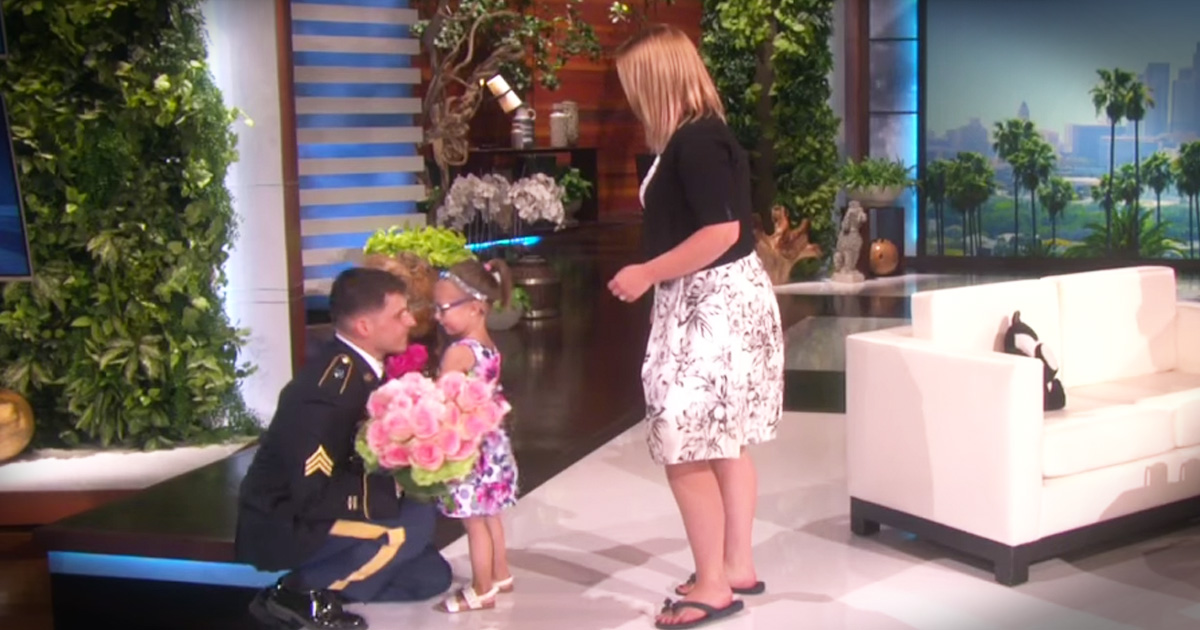 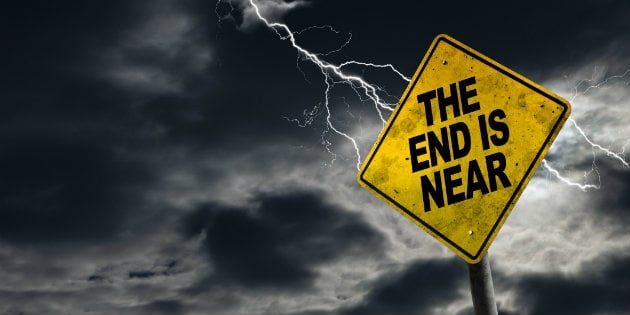 Perhaps this makes me a bad Christian, but I've never really cared for "End-Times" dogma. As a child of the 90's, I experienced the Left Behind craze firsthand, and nearly all my summers at Bible camp ended with a morose counselor telling us we were, "Living in the last days". Over time though, I grew more practical. If the Bible tells us no man can add a single hour to their life by worrying about the future (Luke 12:25), then the most important time was the here and now. Why should I sweat over a couple of vague prophesies in Revelation when Jesus was just going to win in the end?

Despite this lax attitude however, there's no denying Christ's return plays a pivotal role in the Christian faith. Chris Brauns, of The Gospel Coalition, believes it's important for Christians to approach End-Times scholarship with clear heads and discerning hearts. As such, he's compiled a list of errors Christians should avoid while researching Revelation, to which I've added a few of my own.

Looking for Secret Codes as a Way to Unlock Scripture's Meaning

"My ‘favorite' code-breaking scheme was assigning the number 100 to the letter ‘a' and incrementing this number by one for each letter of the alphabet. You can do the math for yourself, but the name ‘Hitler' adds up to 666. During any presidential election, one wonders how many candidates can compete for the role of Antichrist. But it's an error to project a winner. And it's a hermeneutical nightmare when we start trying to determine which apocalyptic image in Revelation is a helicopter."

When I was roughly twelve years old, a couple youth leaders thought it was a good idea to screen A Thief in the Night for the kids in their group. The movie was terrible even by 90's standards, and only served to traumatize an entire generation of Christians. Since then, well-meaning filmmakers have attempted to remake these movies for modern audiences, only for them to crash and burn spectacularly at the box office. Its high time Christians retired this genre and focused on new, more original stories.

Related: Beware The 4 Pastors of the Apocalypse!

Setting Dates Either Narrowly or Broadly

"Jesus couldn't have been clearer: ‘But concerning that day and hour no one knows, not even the angels of heaven, nor the Son, but the Father only' (Matt. 24:36, cf. Matt. 24:44, 50; 25:13; Acts 1:1–8). Paul repeated the point (1 Thess. 5:1–3). Nevertheless, some continue to predict.' Date-setting reached a fever pitch following the improbable triumph of Israel in the Six Days War of 1967. A theory based on Matthew 24:13–14 posited Jesus would return no later than 1988. There have been numerous theories since involving everything from the moon to Y2K. Each distracts us from the true purpose of biblical prophecy."

Forgetting to Live in the Present

As I stated earlier, the most important time for Christians is the here and now. Our study of the End- Times shouldn't distract us from the opportunities of today. God has commanded us to love our neighbor as ourselves (Mark 12:31), to seek justice for the weak (Psalm 82:3), and share His gospel with the world (Matthew 5:14-16). Let's not get ahead of ourselves. God will take care of the future, we still have work to do.

"...We must not turn our study of his return, then, into a catalogue of events in which we're more concerned about determining the relationship between the universal bar code and mark of the beast than worshiping the Lamb slain. Rather, we should be thankful that a study of eschatology gives us a fuller picture of the One who came first as a suffering servant but will return in majesty and power."

No man knows the day of Christ's return (Matt. 24:36). It could be tomorrow, it could be a hundred years from now. Still, if I may borrow a phrase from The Lord of the Rings, "All we have to decide is what to do with the time that is given us." Let us live in such a way that when Christ does arrive, our time will have been well-spent, and we can return home as good and faithful servants. 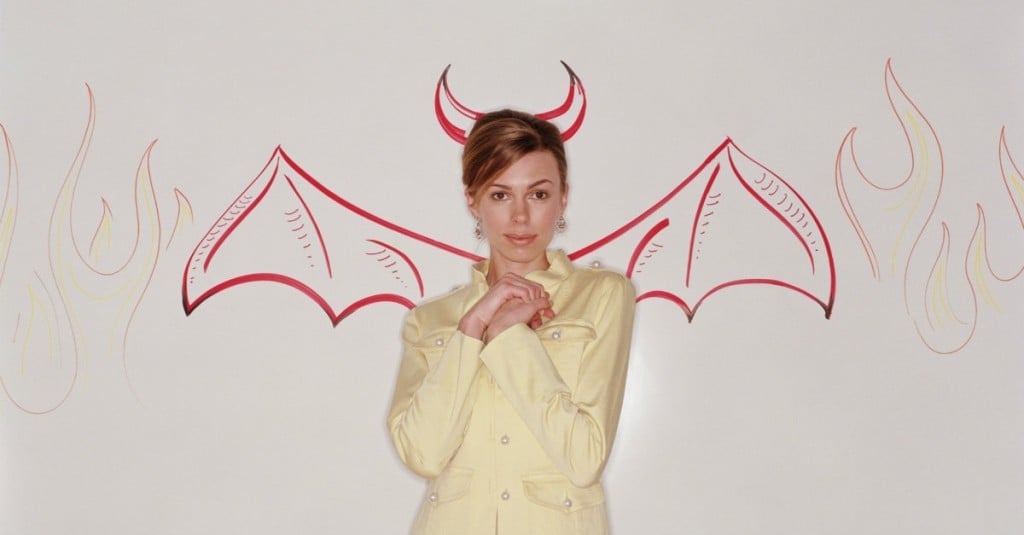