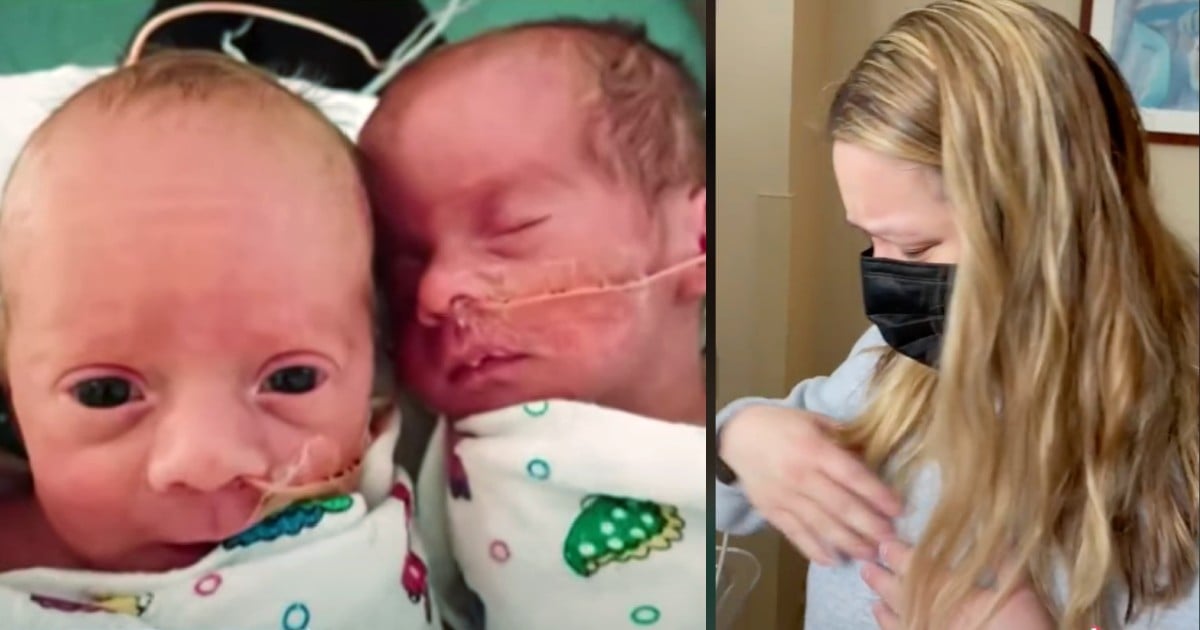 When her dad stood her up for the father-daughter school dance, 7-year-old Skylar Hamerter was heartbroken. But that’s when her big brother stepped up and saved the day in this inspirational short story!

All 7-year-old Skylar Hamerter of Georgia wanted was for her dad to take her to her father-daughter school dance. He hadn’t done it the year before and Skylar desperately wanted this year to be different.

“Mommy, I want my dad to come with me to the dance,” she told her mom, Trelysia Hamerter. “I don't want grandpa. I want my dad, I want everyone to know I have a dad.”

Trelysia was hopeful her ex would follow through on his promise this year. But as she watched Skylar’s anticipation for the father-daughter school dance build, she couldn’t help but worry. Especially since her ex stopped answering the phone days before the big event.

"I felt so bad because there was nothing I could do because I'm not a male," Trelysia Hamerter said.

“This is the 2nd year that my daughter's father stood her up for the Daddy/ daughter dance,” Trelysia wrote on Facebook. “She cried because she had her heart set on going.”

RELATED: Single Mom Painted On Facial Hair And Went To Her Son's School

But thankfully, there was another “man” in the house ready to make sure Skylar got to the dance!

Skylar’s 11-year-old big brother, Christian, saw his mom crying and worrying over the situation. So, he volunteered to step in if Skylar’s dad failed to show.

He picked out a suit and tie to match Skylar’s beautiful gold dress. Just in case.

And when Dad didn’t show, Christian wasted no time jumping in as her date to the father-daughter school dance.

“Y’all, I literally cried,” Trelysia Hamerter said. “Her big brother stepped in and said he'd take her because he wanted his sister to know that she deserves a man keeping his word and making her feel special.”

Trelysia’s post on Facebook soon went viral, with thousands of people commending Christian for stepping in as a heroic big brother.

Trelysia says both of her children had a wonderful time at the school dance. And she couldn’t be prouder of Christian for how he came to his sister’s aid.

"Just know that I'm raising someone a GREAT HUSBAND one day," she said.

RELATED: Tiny Girl Searches for Her Family at Dace Recital and Oh the Pure Joy When She Spots Them

It’s so sad to see Skylar’s father didn’t show. A parent’s first priority should certainly be their children and we pray the Lord will change his heart.

However, we live in a broken world where relationships aren’t always as they should be. But God has a way of working to provide us what we need through others, just like how Christian stepped up to care for his little sister.

YOU MAY ALSO LIKE: 9 Reminders From Your Heavenly Father Even If You Don't Have An Earthly One

And even though the people we should be able to trust here on earth may let us down, our Heavenly Father never will!