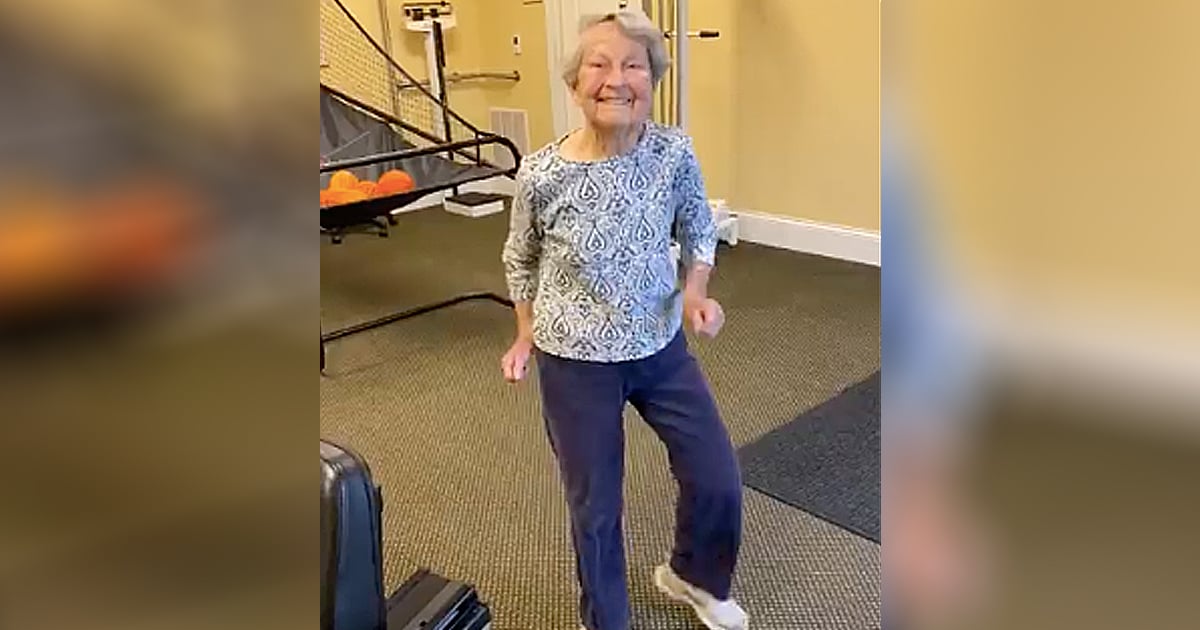 An emotional father sings ‘I Loved Her First’ to his daughter on her wedding day and the beautiful moment is one you don’t want to miss!

Erik Schouten, the father of the bride serenades his daughter by singing ‘I Loved Her First,' on her wedding day. If you have a dad, then you know what a special bond daddies and daughters have.

RELATED: Dad Signs ‘I Loved Her First' For Wedding Surprise And Bride Cries

Dads are the ones the role models who lay a foundation of trust, love, and fun. A loving father makes a daughter feel confident and good about herself during every stage of life because she knows she can count on him. And this father-daughter relationship is no different. In fact, I'd say their bond is extra special.

When Madeline Galbreath asked her dad to sing at her wedding, she had no idea what he would sing. In fact, when they began recording the video of her father standing at the piano, he cracked a few jokes and even sang a few notes from the song ‘Landslide' by Fleetwood Mac.

RELATED: 10 Times Where The Father Of The Bride Broke Down On His ‘Little Girl’s' Big Day

But then he was honest — Maddie’s father had kept the song a secret from her.

Erik didn't tell his daughter what he was going to sing. In fact, he had kept it a secret for two years while Madeline planned her wedding. Erik found it humorous that the morning of the wedding, Maddie had given him a note stating he would always be her first love.

He thought it was funny because she had no idea that her love for her dad would be the inspiration for his performance. After he shared that special moment, the wedding-goers knew they were witnessing a very special moment as he began to serenade his daughter with the song, ‘I Loved Her First."

There wasn't a dry eye in the room as Maddie’s father sang the words to ‘I Loved Her First’:

“I knew the love of a father runs deep

And I prayed that she’d find you someday

But it’s still hard to give her away

I loved her first”

The song not only captured how much a daddy loves his little girl but also how much God loves us as our heavenly father. It was such an incredible and tender moment to witness. May Maddie's and Erik's father-daughter bond remind us just how incredible fathers are.

YOU MAY ALSO LIKE: Bride in a Wheelchair Makes Groom's Jaw Drop When She Walks Down The Aisle

WATCH: Father Sings ‘I Loved Her First’ At Wedding