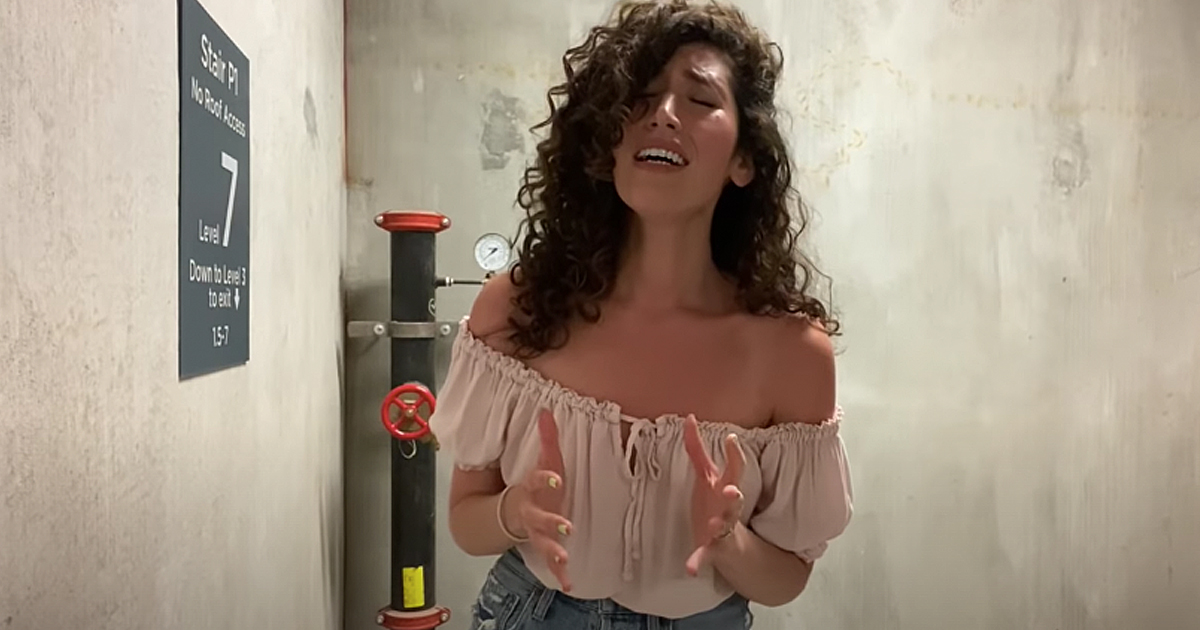 A stunning performance of ‘Go Rest High On That Mountain’ by Vince Gill is a beautiful and touching tribute to fallen soldiers.

This Country Music Hall of Fame legend started his career in 1976 with the band ‘Pure Praire League.' Since then, he's played in a handful of other bands and recorded solo music. His songwriting has won him 21 Grammy Awards and counting, but Vince isn't one to brag.

RELATED: Vince Gill Sings ‘When My Amy Prayers' With Daughter Corrina And It's So Touching

He once said, "I spend my time trying to make it all a little better." Vince's music surely improves the lives of millions every single day.

‘Go Rest High on That Mountain' was originally released in 1994 on his album called ‘When Love Finds You." Since its debut, the easily recognizable tune has become a classic. Not to mention, it's a beautiful tribute for loved ones that have passed away.

‘Go Rest High On That Mountain’ By Vince Gill

The death that prompted Vince Gill to write ‘Go Rest High On That Mountain’ was country singer, Keith Whitley. He wasn't able to finish writing it initially but later wrote the rest after his brother passed away. The raw emotion in the lyrics connects everyone who has ever lost someone close.

These beautiful lyrics also serve as the perfect tribute to fallen soldiers. So, Vince sang an emotionally packed performance on Memorial Day for the concert on PBS. All I can say is wow.

“And only you could know the pain

You weren’t afraid to face the devil

You were no stranger to the rain”

Even though ‘Go Rest High On That Mountain’ by Vince Gill wasn't originally written with soldiers in mind, the words perfectly describe the situations our soldiers placed themselves in every day.

YOU MAY ALSO LIKE: Amy Grant Talks Marriage And Blending Families With Vince Gill

God bless all of the soldiers that have given their lives for our country. May you rest peacefully. Bless the families and friends that have experienced this heavy loss as an ultimate sacrifice for our freedom.

WATCH: ‘Go Rest High On That Mountain’ By Vince Gill