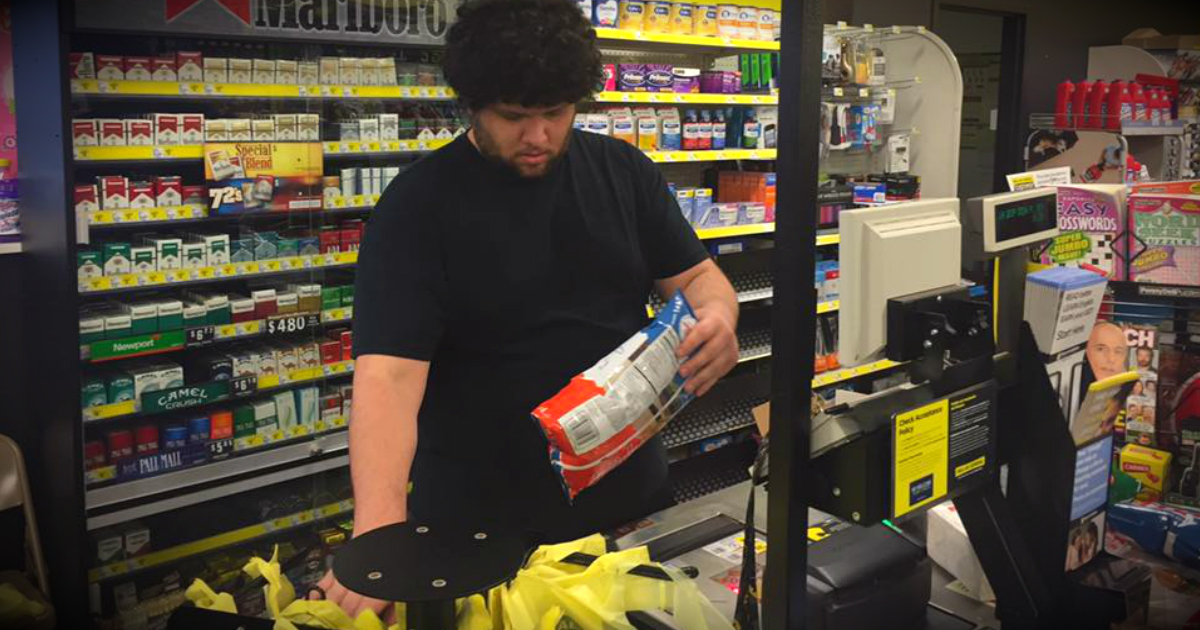 It was a desperate moment for one dad at the airport. When he booked his trip, he thought his toddler daughter could fly for free. Turns out it would cost more than $700 to get her on the plane. But just as the distraught dad started to panic, a Good Samaritan bought a plane ticket for his little girl! 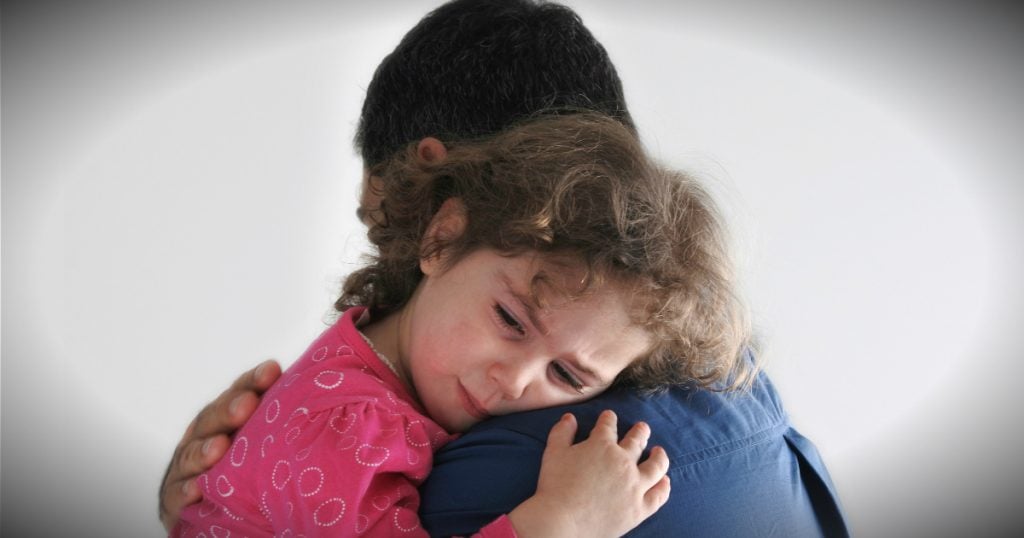 When dad booked his flight, his little girl was still one. So, he was told she could fly for free.

But by the time he walked up to the airport counter in Omaha, Nebraska, it was two months after the little girl’s birthday. That’s when the airline agent hit him with the cost of a same day ticket — a whopping $749!

"He was hit with emotion. He mentioned he couldn't afford to rebook this flight or get her the ticket with such short notice," a fellow flier, Kevin Leslie, explained.

Everyone could see the dad was heartbroken. And that’s when a kind stranger stepped in to help!

RELATED: Woman makes it in time to see her dying mom because of an act of kindness

A woman stepped up to the counter and told the airline agent she wanted to pay for the ticket. Shocked, the agent reminded the woman the ticket was going to cost $749. The kind stranger didn’t bat an eye. She just pulled out her credit card and the Good Samaritan bought a plane ticket for the little girl’s ticket.

Everyone was in awe over the kind gesture. The dad hugged the woman, asking repeatedly for her name and contact information so he could pay her back.

"Don't worry about it," the angel replied.

No one knew who the Good Samaritan was until a witness to the event, Kevin Leslie, shared the story on Facebook.

Before long, the angel in disguise was identified as Debbie Bolton, the co-founder and global chief sales officer at Norwex. And once word got out, many people who know Debbie came forward, saying this kind of generosity is nothing new for her.

“This is story depicts the kind person that Debbie Bolton is,” said Amber Arnold, a co-worker at Norwex. “She is incredibly kind, giving, genuine and so humble. . . She leads by example and is walking her talk, every single day.”

As for Debbie, she says she just did what anyone else would do. She never expected the act to get so much attention. But now that it has, she’s hoping it will inspire other acts of kindness.

It’s wonderful to see someone so successful, yet still so humble. As we are blessed, God expects us to bless others. And it looks like that’s exactly what Debbie is doing!

“To whoever much is given, of him will much be required; and to whom much was entrusted, of him more will be asked.” Luke 12:48

An Uber driver got to watch his son live at the Olympics all because of one kind passenger! 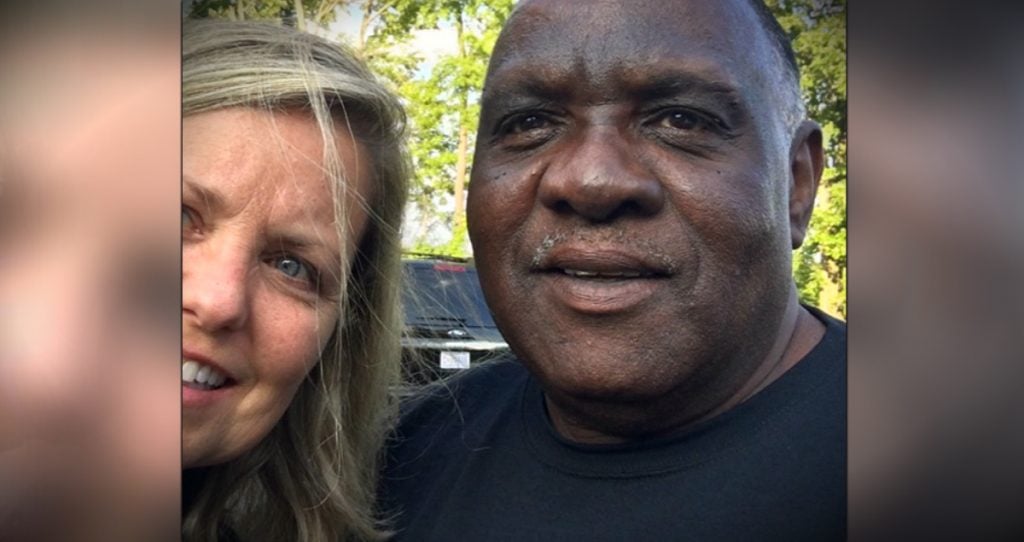