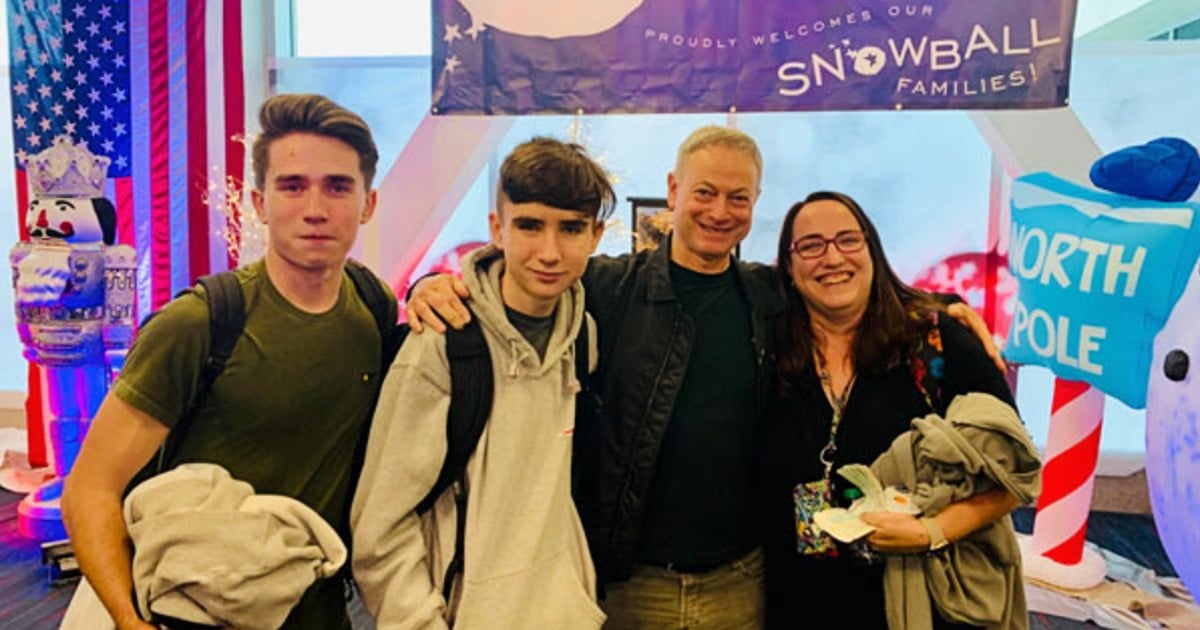 Customers at a Dollar General were on the receiving end of a surprise blessing when a stranger picked up the tab.

Recently, one woman's act of kindness really made an impact on a Dollar General employee as well as her community. That woman was named Pearl, and Lavine Robicheaux is the employee who saw Pearl pay for all the shoppers' items in the store.

RELATED: Young Widower And Father Of 7 Breaks Down When A Stranger Walks Up And Hands Over $10k

At first, Pearl just looked like a regular customer to Lavine. But then she continued to fill up basket after basket and Lavine knew that she was doing something special. “She came back in and bought two baskets worth of stuff. It took two of us to check her out,” Lavine said. “She grabbed three more baskets and she’s just filling them up with food.”

Lavine ended up sharing a photo online of Pearl and the many baskets of groceries that she had filled up to give away.

At Dollar General, Shopper Pays For Strangers In Act Of Kindness

“When you see stuff like that, you want to recognize people because they’re doing stuff out of the kindness of their heart,” Lavine said. “It made me feel good. That’s why I asked to take a picture of her.”

But Pearl didn't want other customers to know what she was doing, so she told Lavine to tell them that the items were on the store.

“She goes, ‘Don’t tell them that I’m buying it. Just tell them it’s on Dollar General. I don’t want them to recognize me,'” Lavine explained. “She was uncomfortable with them saying thank you to her.”

YOU MAY ALSO LIKE: Mom Has Baby Alone on the Side of the Road and Meets the ‘Angel' God Sent to Guide Her

What an incredible way to bless those in her community! May we all follow Pearl's lead and pass on acts of kindness to those around us.

Hey everybody this is pearl ... idk this lady but she came in here and spent $326.00 + for families in need this Christmas she also paid for the other people in the store . She said God blessed her now it's her turn #rt for pearl this is black excellence @DollarGeneral pic.twitter.com/OZ6yoL4pOR

LISTEN: 2 Sanitation Workers Notice Something's Not Right And Save A 10-Year-Old Girl | Story Of How Bette Midler Nearly Passed on One of Her Biggest Hits