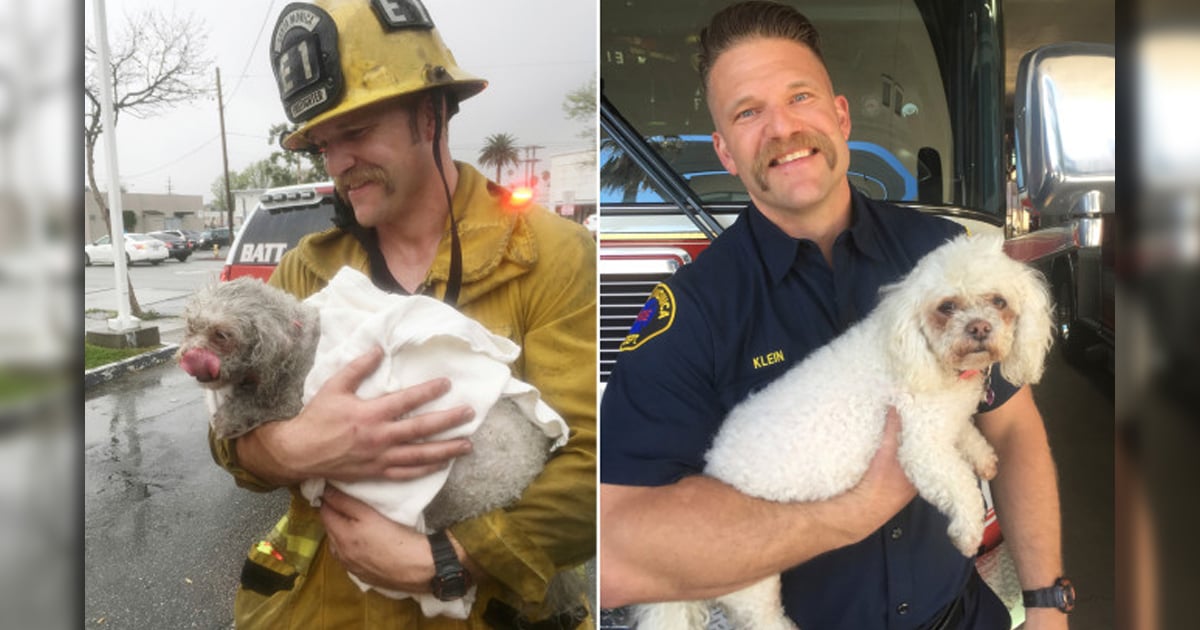 Good Samaritans Hold On To Suicidal Man On Bridge

A powerful photo has gone viral. In it, strangers are holding on to a suicidal man so that he can’t jump off a bridge. Now this is what it means to love your neighbor!

A suicidal man in London had decided to end his life. He climbed atop a foot bridge in Golders Green, North London, and threatened to jump into the traffic below.

Kind Strangers To The Rescue

Passing strangers rushed in immediately to stop the man. The Good Samaritans gathered around the man, holding him tightly. Some wrapped their arms around his neck. Some held onto his belt. Others reached through the bars of the bridge and firmly held his legs. They tied ropes around the man to help secure him in place.

They absolutely refused to let him jump.

RELATED: Teacher writes over 100 letters after a student attempted suicide

The dramatic scene drew its own group of onlookers, amazed to witness such compassion. They watched on, using cell phones to snap photos.

“There were quite a few gasps and shocked faces, but a lot of people did not actually realize what was going on until it was pointed out to them,” reported eyewitness Nigel Howard.

The group of strangers held onto the suicidal man for nearly 2 hours, as emergency services arrived and worked on getting him down safely. 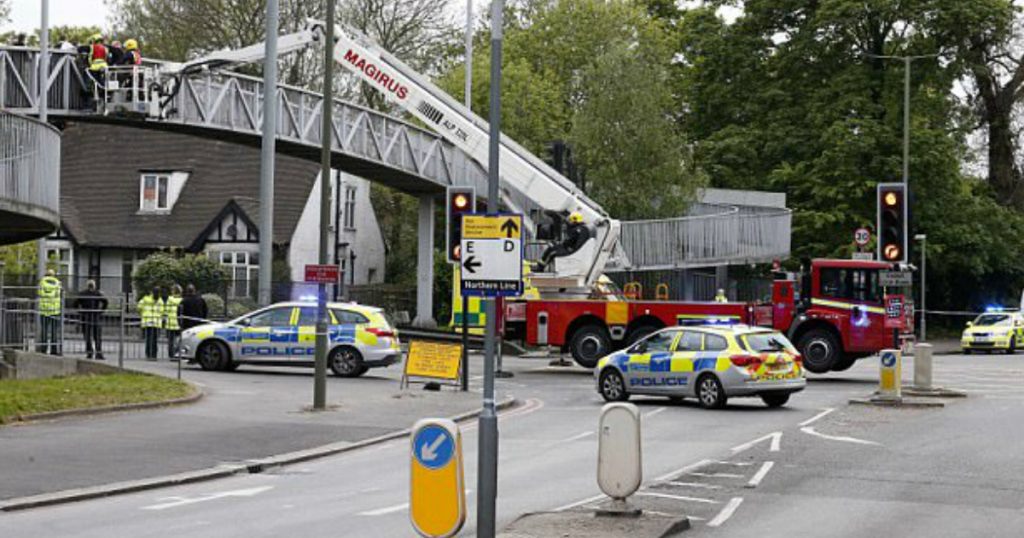 Firefighters wound up using a hydraulic lift to lower the man to the ground. He was then placed in an ambulance, and detained so that he could receive mental health assistance.

What an incredible outpouring of compassion!

“Carry one another's burdens, and in this way you will fulfill the Law of Christ.” Galatians 6:2

YOU MAY ALSO LIKE: Grieving family warns others of postpartum depression after losing new mom to suicide 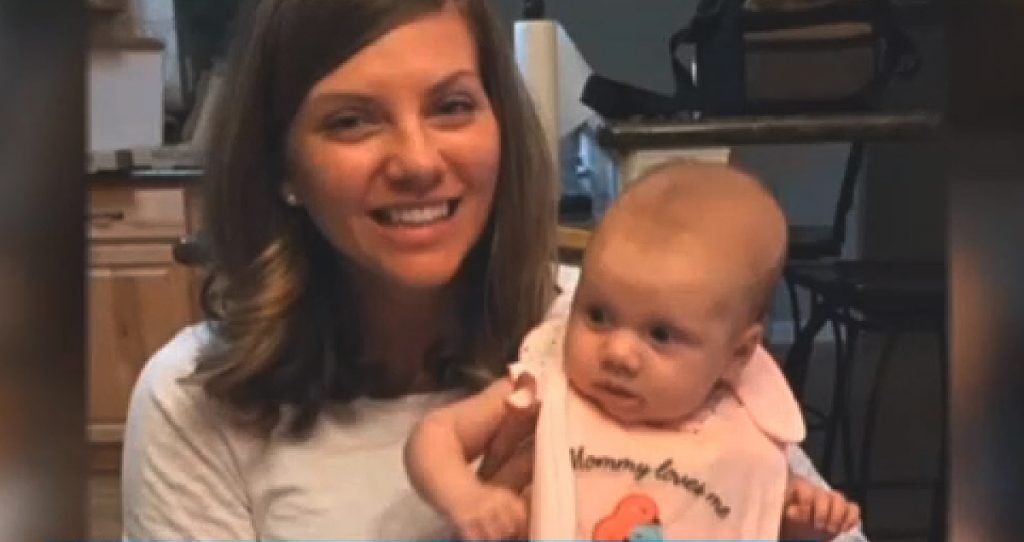