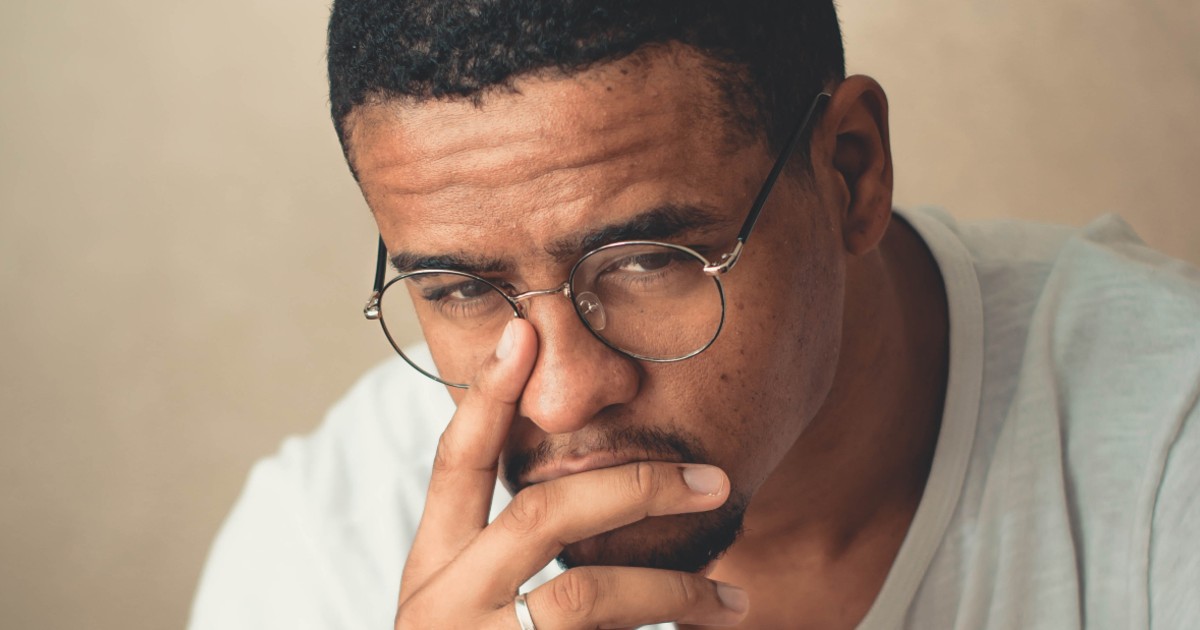 During quarantine, one healthy 24-year-old dies while at home, but it isn't from coronavirus. He ended dying from deep vein thrombosis while spending most of his time during the coronavirus lockdown playing video games.

Louis O'Neill was a healthy football coach and was furloughed from his job back in March. To help pass the time while he was at home, he turned to playing video games to connect with his friends online.

RELATED: Nick Cordero Dead After 95 Days In The Hospital As Wife Amanda Kloots Leans Of Faith And Family

His father, Stanley Greening, turned to social media to give a warning about his son's preventable death.

"My son, my dear Louis, has gone. Not from the evil virus, but because of it. His young life, barely begun still trying to find his feet, just torn away," Stanley wrote. "The devastation...after seeing my dear boy go like that, I am in a living hell."

Stanley goes on to talk about how the lockdown and living a more sedentary life has taken away his son far too soon.

"After being furloughed he took to his gaming world to escape. Caught up in a virtual world he became less active, so easily done," Stanley shared. “Hours fly by when absorbed by the screen. I have done it countless times myself. But no one I mean no, ever in a million years would have predicted a blood clot. And just like that, it ripped my son away and I died inside along with him."

Stanley wants to warn others, so people do not have to deal with the pain that he is going through right now.

"My son will live on; I shall continue to spread this warning in his name. This terrible thing was preventable had he or we known such risks," he said. "As more and more of us are working from home it is likely you are not getting out of your chair as much as you need. Stand up, walk around and please warn your kids. This was so preventable. That’s what hurt. These are hidden victims during the lockdown.”

YOU MAY ALSO LIKE: Toddler with Down Syndrome Rejected by 20 Families Finds Forever Home with Single Dad

Louis's family has set up a memory giving page in his honor and the donations are going towards a youth sports charity. May God be near to this family during this devastating time.