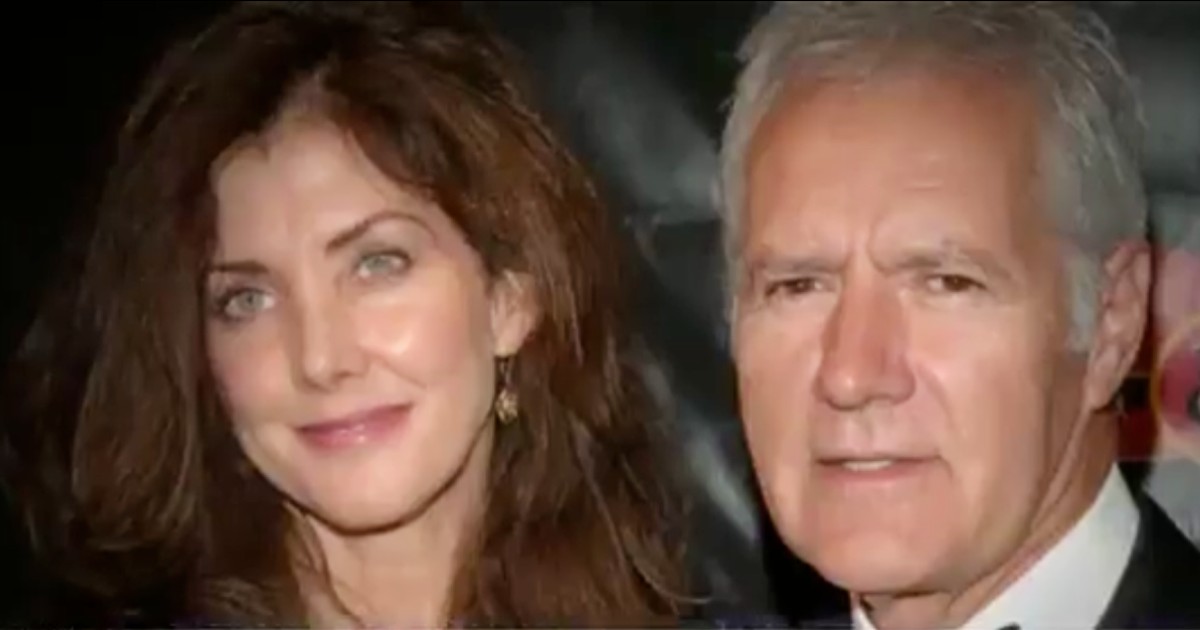 A tragic update pronounced Nick Cordero dead on July 5, 2020, after battling complications caused by COVID-19 in the hospital for 95 days. Now, his wife, Amanda Kloots, is leaning on faith and family to see her through the heartache.

Nick Cordero was a talented Broadway actor, appearing in hit shows such as Rock of Ages and Waitress. He also had a role on the popular TV show Blue Bloods.

But then, in March of 2020, Nick began an intense battle for his life after contracting the coronavirus.

Nick Cordero fell ill while he and his wife, Amanda Kloots, were househunting in Los Angeles. They’d been staying in a guest house belonging to one of Nick’s closest friends — fellow actor Zach Braff.

So, Amanda and 1-year-old son Elvis remained living there after Nick became hospitalized.

COVID-19 left Nick combatting so many health challenges. While the actual virus came and went, the damage it left behind is what had the actor fighting to survive.

"Just for clarity's sake, he didn't have COVID-19 anymore," said Zach Braff. "What COVID did to Nick is what it does to a lot of people, it comes in and wreaks havoc on your body. Then it leaves and you don't have it anymore, but you're left with what the doctors called ‘lungs that look like Swiss cheese.’"

RELATED: Quarantined Police Officer Questions Siri ‘How Can I Get Saved?' And It Leads Him To Jesus

Even so, the Broadway actor fought so valiantly that it shocked many to hear Nick Cordero was dead.

Wife Hopes For A Miracle

At the start of his illness, Nick Cordero’s wife, Amanda Kloots, turned to social media and asked for prayers.

"My whole world has stopped," she wrote on social media. “Please pray for my husband. Prayer warriors, prayer circles, whatever you’ve got."

For quite some time, Nick lay in a coma so his body "could get enough oxygen." Because of the low blood flow, doctors ended up amputating his right leg.

But then, Nick woke up. He even seemed to be showing some improvement.

Each step of the way, Amanda Kloots cheered her husband on. While she couldn’t visit him in the hospital due to COVID-19 restrictions, she and 1-year-old son, Elvis, would stop at 3 PM EST every day to honor Nick Cordero by singing his original song, ‘Live Your Life'.

Though the odds were against Nick, Amanda kept praying and relying on God.

"I love that in hard times, like the one I’m in, I can lean on my faith to help guide me through," she said on Instagram.

RELATED: Proud Mom Of Quadruplets Unexpectedly Passes Away And Her Faith Inspires Family To Hold On

It was Amanda Kloots’ unwavering faith and positivity that made it so hard to believe the news that Nick Cordero was dead. But even with brief moments of improvement, the damage done by COVID-19 to Nick’s lungs proved too great.

On Sunday, July 5, 2020, Amand Kloots took to social media to make the heartbreaking announcement that Nick Cordero was dead.

"My darling husband passed away this morning,” she wrote on Instagram. “He was surrounded in love by his family, singing and praying as he gently left this earth."

The devastating news was a crushing blow.

“I am in disbelief and hurting everywhere,” Amanda Kloots said. “My heart is broken as I cannot imagine our lives without him. Nick was such a bright light. . . Elvis and I will miss him in everything we do, every day.”

After announcing Nick Cordero dead, she went on to thank her husband’s medical team and all the fans who offered support.

“I cannot begin to thank everyone enough for the outpour of love, support, and help we've received these last 95 days. You have no idea how much you lifted my spirits at 3pm every day as the world sang Nicks song, Live Your Life.”

Even in the face of such heartache, Amanda is maintaining the same positive outlook stemming from her faith.

“Spend time with family. Smile through the tears. Have faith when things seem impossible. Love one another,” she said in an Instagram post since announcing Nick Cordero dead.

Family and friends are acting as the hands and feet of Christ, lifting Amanda and Elvis up during this difficult time. In fact, Zach Braff is honoring his late friend with a promise to always be there for the family he left behind.

Nick Cordero passed at 11:40am today with his wife and mother by his side. I have honestly never known a kinder person. But Covid doesn't care about the purity of your soul, or the goodness in your heart. The last thing he ever texted me was to look out for his wife and one year old son, Elvis. I promise the world they will never want for anything. I feel so incredibly grateful I got to have Nick Cordero enter my life. Rest In Peace. Rest in Power.

“The last thing he ever texted me was to look out for his wife and one-year-old son, Elvis,” Zach shared on Instagram after it was announced that Nick Cordero was dead. “I promise the world they will never want for anything.”

YOU MAY ALSO LIKE: Tony Evans Family Comes Together, Honors Lois Evans with Deathbed Song: ‘Victory Belongs to Jesus'

Our hearts break for Nick’s family, along with all the other families impacted by COVID-19. In dark times like these, faith becomes even more important. Grief is never easy. But faith reminds us it is only temporary. The final victory belongs to Jesus Christ, not death!

“He has put an end to death forever; and the Lord God will take away all weeping; and He will put an end to the shame of His people in all the earth: for the Lord has said it.” Isaiah 25:8