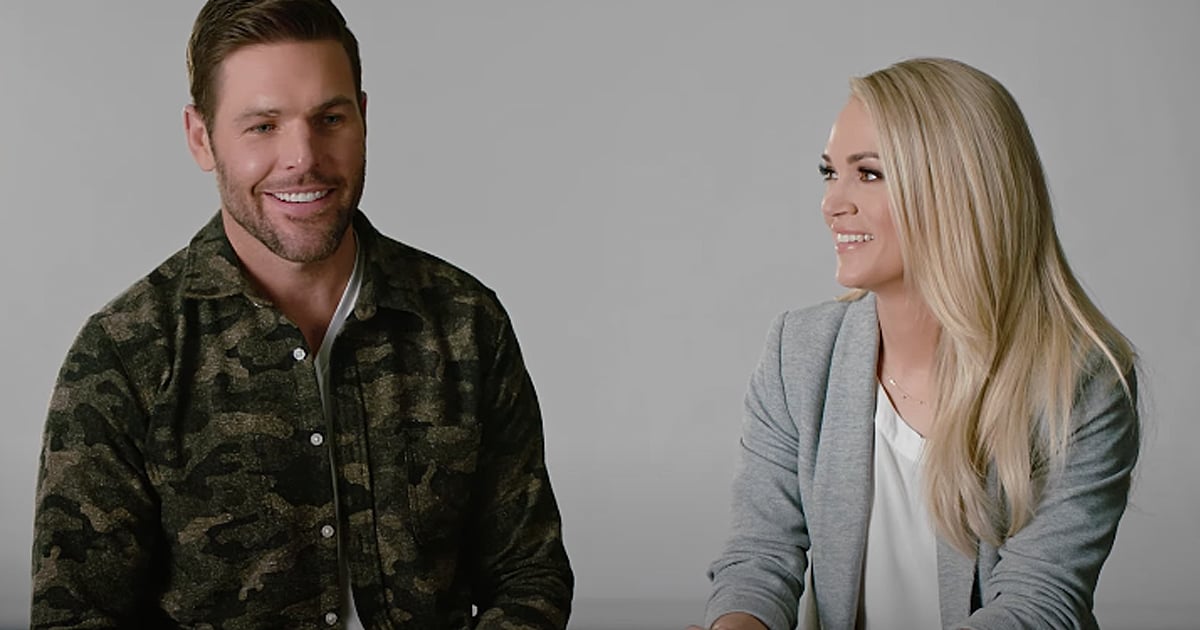 Jeopardy host Alex Trebek and his wife of 30 years, Jean, believe the homeless deserve a helping hand rather than judgment. And in an effort to help those who are down and out in their community, they gave $500,000 to a local homeless shelter!

In March of 2019, Alex Trebek shocked the world with news of his Stage 4 pancreatic cancer diagnosis.

Since then, the beloved Jeopardy host has faced the grim diagnosis with his usual grace and tact. He’s been open and honest every step of the way about his progress and setbacks. And his candid yet hopeful attitude has inspired thousands of people all over.

Now, Alex Trebek and his wife, Jean Currivan Trebek, are inspiring folks with an incredible act of kindness and generosity!

Alex Trebek has been hosting Jeopardy since 1984, turning him into a household name. But his illustrious career has also afforded a very comfortable lifestyle for Alex, his wife Jean, and their two children, Matthew Trebek and Emily Trebek.

Luke 12:48 states, “To whoever much is given, of him will much be required; and to whom much was entrusted, of him more will be asked.”

And the Christian celebrity’s generosity just goes to show that Alex Trebek's net worth doesn't define his value.

Alex Trebek and wife Jean have lived in the San Fernando Valley for more than 30 years. And it is important to the couple that they give back to their community.

Earlier in the year, they gave $100,000 to Hope of the Valley Rescue Mission for its North Hollywood homeless shelter. But Alex and Jean snagged even more headlines when they donated $500,000 so the homeless outreach could build another facility in San Fernando Valley called Hope Central.

"Alex and Jean Trebek contributed $500,000 to the charity because they believe in helping locally as well as globally," said a representative for the Trebeks.

Alex Trebek And Wife Have Compassion For The Homeless

The significant financial contribution from Alex Trebek and his wife comes from a desire to help those who are destitute.

“They also believe that homeless people are just ordinary people who have had bad circumstances happen to them and deserve a helping hand, not judgment,” the representative went on to explain for Alex and Jean.

It’s a beautiful way to take what the Lord has given them and use it to bless others. And the couple is hoping their donations will inspire others to donate to their local shelters, too.

Most of us probably can’t afford to give $500,000. But God can use any amount we can spare to do amazing things!

YOU MAY ALSO LIKE: Is Alex Trebek On Jeopardy Retiring? Not Yet But He's Already Preparing for the Last Episode

“Open your mouth for the mute, in the cause of all who are left desolate. Open your mouth, judge righteously, and serve justice to the poor and needy.” Proverbs 31: 8-9

WATCH: Alex Trebek And Wife Speak Out About Cancer Battle