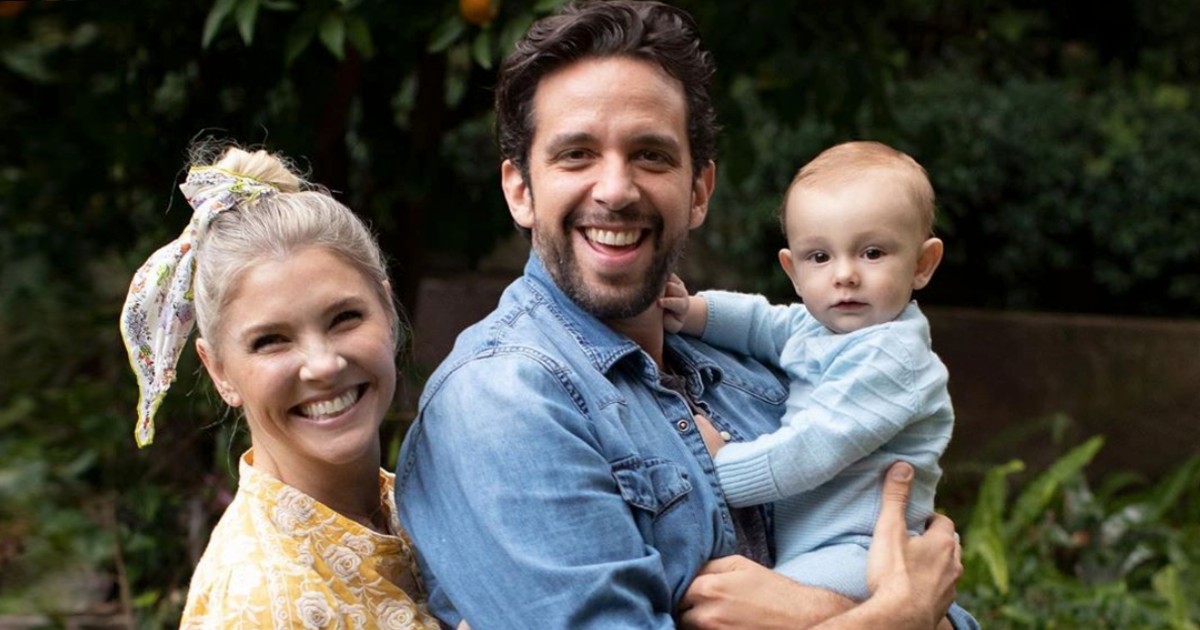 Christian celebrities Carrie Underwood and Mike Fisher may have plenty of differences. But they have a secret weapon when it comes to keeping their marriage strong — faith!

Carrie became a household name after winning the fourth season of American Idol back in 2005. She won over the hearts of America with covers of songs such as Bonnie Raitt’s “I Can’t Make You Love Me” and "Bless The Broken Road" from Rascal Flatts.

RELATED: Carrie Underwood Trusted In God When Heartbreak Of Miscarriages Threatened Her Faith

After her win, she quickly climbed the country charts and made a solid name for herself in the country music world. It's been nearly 15 years since that momentous audition and Carrie is still releasing hit after hit. While on tour, she met her now husband, Mike Fisher.

During a recent episode of ‘Mike and Carrie: God & Country' for I Am Second, the couple talked about their faith and how it holds their relationship together.

Mike grew up in a family of believers. In fact, he gave his life to Christ when he was just six years old. But when a hockey team drafted him at the age of seventeen, Mike moved to Canada to play for the Ontario Hockey League.

While away from home, he started to live a different life. A few years later, his dream of playing in the National Hockey League came true, but he still felt an emptiness inside.

It wasn't until he was going through the motions at a bible study, led by his cousin, that God spoke right to Mike. They read the verse Luke 9: 23-25 and Mike immediately started to pay attention. "I remember that scripture just kind of hitting me and that was for me because I'd reached my dreams. I had money and everything and thought I was cool and just wasn't working. And I knew where the answer, but I hadn't been looking for it in the right places."

After Carrie Underwood and Mike Fisher married, they realized that they had many differences. But, despite their opposite opinions, they were both steadfast in their faith for the Lord.

Mike explained, "That's where our faith comes in too. I think it gives us kind of a center ground where that's the most important thing in anything. And then your differences, if they're rooted in that I know your heart and you know my heart, there's always a way."

YOU MAY ALSO LIKE: Carrie Underwood Shares Excitement for God's Plans for Her Husband, Mike Fisher

What an incredible example set by this Godly couple.

WATCH: Carrie Underwood And Mike Fisher On Faith And Marriage