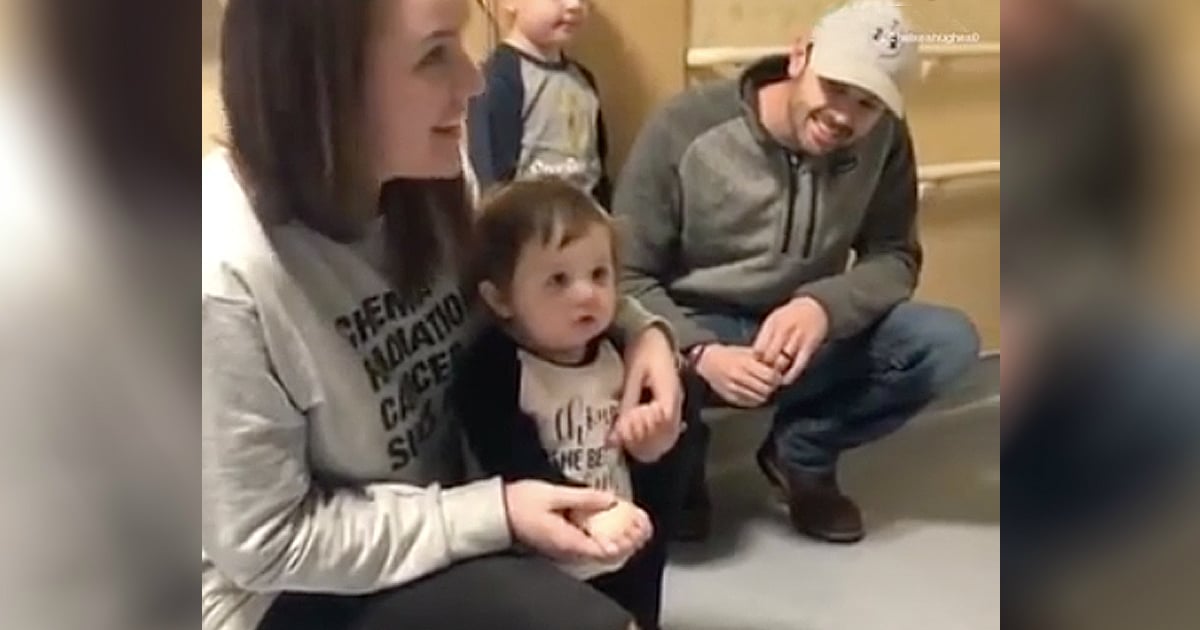 For Carrie Underwood’s husband Mike Fisher, faith didn’t truly take center stage in his life until after he became a professional hockey player. Though his childhood dreams had come true, the Christian celebrity felt empty inside. But then he found Jesus!

Mike Fisher grew up in a family of believers. In fact, he gave his life to Christ when he was just six years old. But when he was drafted at the age of seventeen, Mike moved to Canada to play for the Ontario Hockey League.

While away from home, he started to live a different life. A few years later, his dream of playing in the National Hockey League came true, but he still felt an emptiness inside. While Mike claimed to be a man of faith, he wasn’t actively working on his relationship with God.

It wasn't until he was going through the motions at a bible study, led by his cousin, that God spoke right to Mike. As they read the verse Luke 9: 23-25, Mike immediately started to pay attention.

"I remember that scripture just kind of hitting me and that was for me because I'd reached my dreams. I had money and everything I thought was cool and it just wasn't working. And I knew the answer, but I just hadn't been looking for it in the right places."

That's when Mike really started to turn his life over to God.

"Through a process of just praying and getting in the Word with my cousin, my life was changed. For the first time I remember thinking, ‘Man, this is really real.'"

YOU MAY ALSO LIKE: How ‘Last Man Standing' Actor Jonathan Adams Found Faith And Became A Christ Follower

Mike went on to dedicate his life to Christ and enjoy a long and lasting career in the NHL. "It didn't happen overnight, but slowly God changed me on the inside."