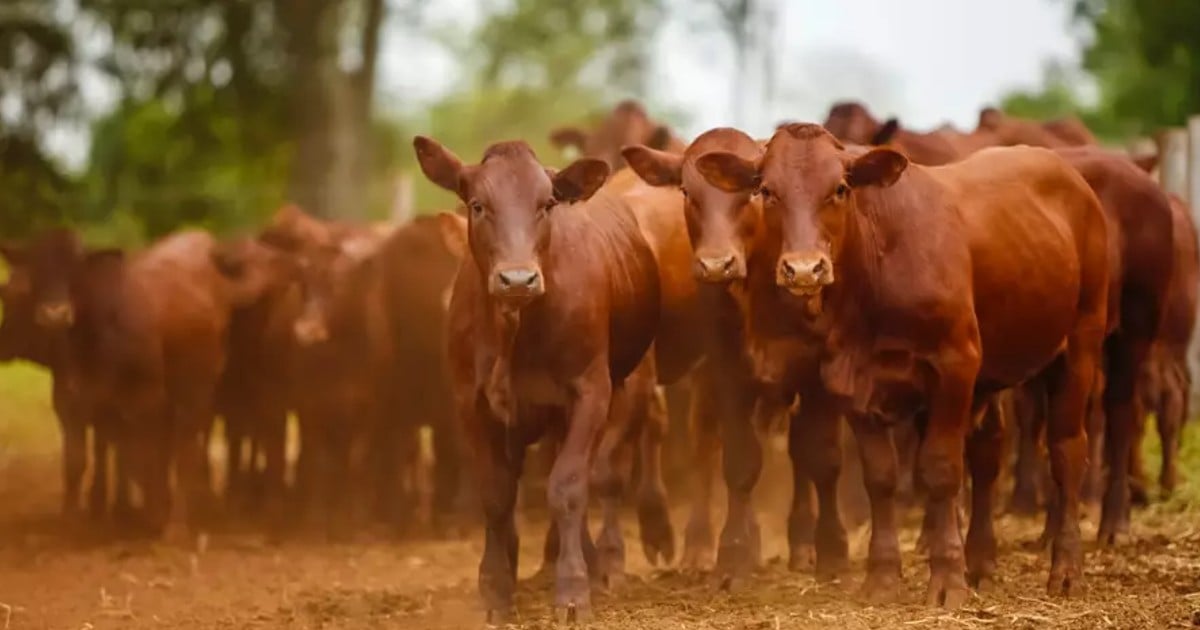 Could The Red Heifers In Israel Be A Signal Of The End Times?
Read Article »

Pat Sajak, the host for Wheel of Fortune, shares about his time on the popular game show and how his time hosting may be coming to an end.

RELATED: Wheel Of Fortune Contestant Kept Guessing The Wrong Letters But Folks Say It Was On Purpose

Since 1981, Pat Sajak has been the host of Wheel of Fortune. And the show itself has been around since 1975! With four decades under his belt, Pat Sajak and his co-host Vanna White have become the faces of the popular show.

“It’s an honor to have been in people’s living rooms for that long. People were out there welcoming us. We’re happy and proud,” Pat Sajak shared. “In most television shows, by this time, you would have said, ‘That’s probably enough.’ But this show will not die.”

With Pat Sajak being 75 years old and Vanna White being 65, he shares that their time on the show will not be for much longer.

“Years go by fast,” Pat Sajak acknowledged. “We’re getting near the end. It’s been a long [time]. We’re not gonna do this for another 40 years. The end is near.”

In all his time hosting Wheel of Fortune, Pat has only stepped away once for a surgery he needed for a blocked intestine. During that time, Vanna White was the host of the show.

Back in December 2021, when Pat celebrated his 40-year hosting anniversary, his daughter Maggie shared a touching tribute to him online.

“Happy 40th Wheel-iversary to this guy!” Maggie tweeted. “On this day in 1981, @patsajak hosted his very first episode of @WheelofFortune... and the rest is history!”

YOU MAY ALSO LIKE: Waitress Gets A Note From A Widow Dining Alone And It Has Her In Tears

What is Wheel of Fortune without Pat Sajak and Vanna White, anyway?! No matter how many more years we have left of them hosting the popular game show, we will continue to enjoy their friendly faces on the screen.

Happy 40th Wheel-iversary to this guy! On this day in 1981, @patsajak hosted his very first episode of @WheelofFortune...and the rest is history! pic.twitter.com/IufbIMD0jL