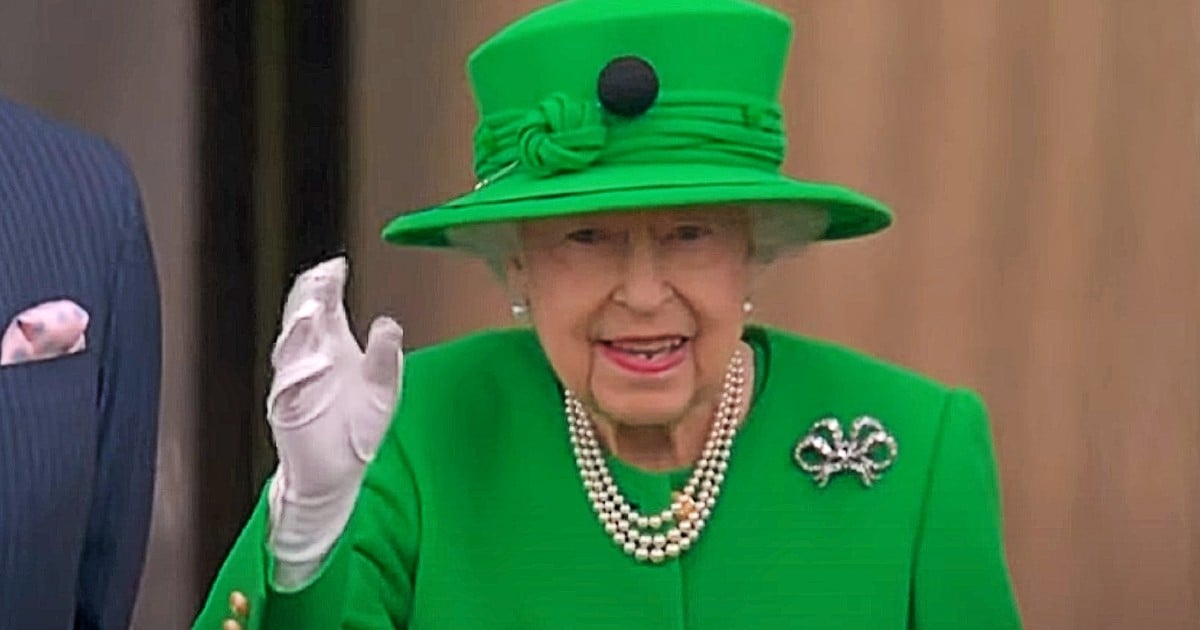 Five red heifers delivered to Israel have left many wondering if this could all be a part of a biblical prophecy signaling a start to the End Times.

The five heifers in Israel arrived from a Christian rancher in Texas after Jewish rabbis approved the animals as red in color and unblemished. And this is no small feat! In order to be truly considered a red heifer, only two or fewer hairs on the animal’s entire body can fall outside of the red color. Any more than two off-color hairs and the rabbis will disqualify the heifer entirely.

“The cows have been inspected by rabbis and were found to be red and unblemished, which means they are ritually pure for sacrifice as stipulated under the law of Moses,” stated reports. “In order for someone following Mosaic law to become ritually pure, the ashes of a red heifer are required, according to the Book of Numbers.”

In Numbers 19, God told Moses to obtain a “red heifer without defect or blemish, and that has never been under a yoke.” The instruction continued, telling the priest to have the heifer taken “outside the camp and slaughtered in his presence.”

So, according to the Mosaic law regarding biblical red heifers, the red, unblemished cattle delivered to Israel meet the two requirements for sacrifice. But why is this important?

How The Red Heifers Relate To End Times Prophesy

According to the Bible, one day there will again be a temple of God in Jerusalem (Ezekiel chapters 41-45). And the red calf is a major part of the rebuilding of the Holy Temple in Jerusalem. A red calf born meeting certain qualifications will need to be sacrificed to purify the temple in order to satisfy Old Testament law (read more about the biblical significance of the red heifer HERE).

Christian belief is that a sign preceding the second coming of Jesus Christ will be the completion of the third Temple. But then, once completed, a red heifer will be needed for sacrifice to purify the Temple.

Are We In The End Times?

The Jewish community in Israel certainly met the red heifers with excitement. But the pro-Israel Christian website, TheIsraelGuys.com, also found significance in the arrival.

“It’s incredible that several red heifers have been brought to Israel and could potentially be used in the reinstatement of the Temple services in the near future,” the website said. “At the same time, as believers in the Bible and God’s prophetic plan for Jerusalem, we first have to care about, and advocate for the place where God chose to place His Name, and where He said a House would one day be restored as a House of Prayer for all nations (Isaiah 56:7).”

RELATED: 8 Ways To Get Ready For Jesus' Return

Is God laying the groundwork for the return of His Son? Only our Heavenly Father knows the timing. But the arrival of the red heifers in Israel is a reminder that Jesus’ second coming could occur at any time.

And this is all the more reason to rejoice. Because God promises our true home is in Heaven with Him!