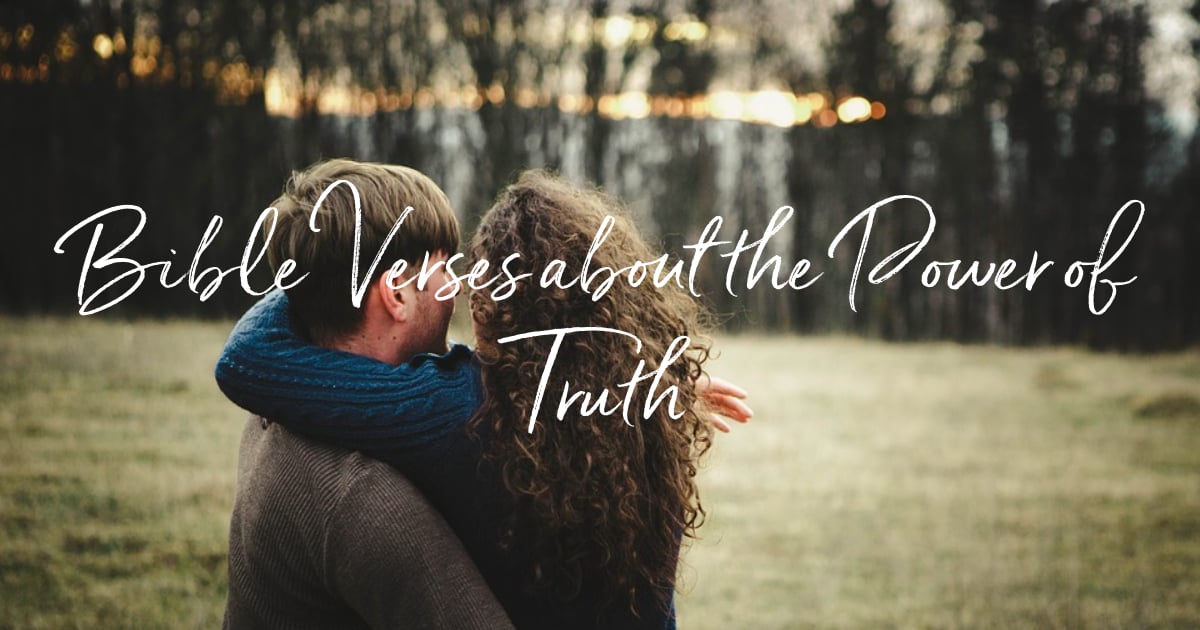 20 Bible Verses about the Power of Truth
Read Article »

A perfect, red heifer was born in Israel on August 28. And some religious leaders believe the red female calf could be the first sign of the fulfillment of End Times prophecy.

The birth of this “perfect” red cow is getting a lot of attention. And it is because of the red heifer’s significance in Biblical End Times prophecy.

How The Red Cow Relates To End Times Prophecy

According to the Bible, one day there will again be a temple of God in Jerusalem (Ezekiel chapters 41-45). And the red calf is a major part of the rebuilding of the Holy Temple in Jerusalem. The red calf born meeting certain qualifications will need to be sacrificed to purify the temple in order to satisfy Old Testament law (read more about the biblical significance of the red heifer HERE).

It is this event that will pave the way for Christ's return, Jewish theology says. But the red heifer also relates to Christian End Times beliefs that the completion of the third Temple is a sign preceding the second coming of Jesus Christ.

And according to the Temple Institute, the red heifer born in Israel currently meets the requirements outlined in Scripture.

"The heifer is currently a viable candidate and will be examined (to see) whether it possesses the necessary qualifications for the red heifer," representatives from the Temple Institute said in a statement.

A board of rabbis examined the baby calf a week after its birth. They claim she meets the biblical requirements for the animal. Those requirements demand the calf come from a natural birth and be entirely red. Only two non-red hairs are allowed. Also, the calf cannot ever become pregnant or used for labor.

"If there has been no red heifer for the past 2,000 years, perhaps it was because the time was not right," said Rabbi Chaim Richman, the international director of the Temple Institute.

"But now what could it mean for the times we live in to have the means of purification so close at hand? With the words of [Jewish philosopher] Maimonides in mind, we cannot help but wonder and pray: If there are now red heifers, is ours the era that will need them?"

For use in purification of the temple, the red heifer must be between 3 to 4 years old. So, while the calf currently meets the sacrificial standards, it’s possible that could change as the baby cow matures. The rabbis will periodically inspect the cow to verify it still matches all Scriptural requirements.

YOU MAY ALSO LIKE: What Is This World Coming To? Exactly What Jesus Said It Would