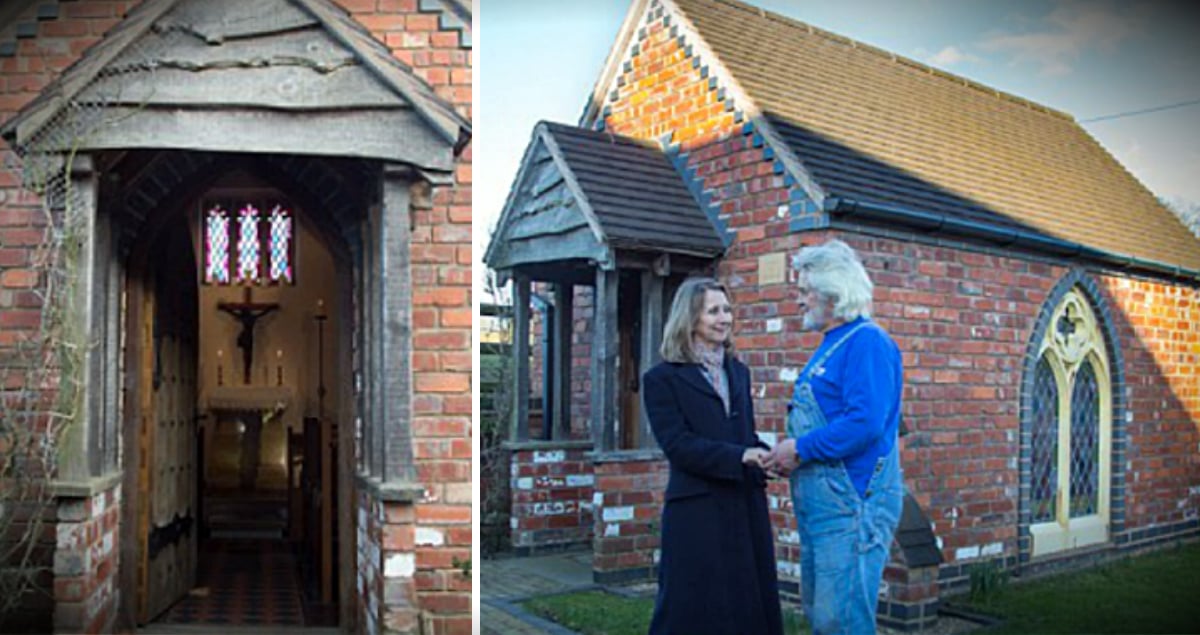 Waiter Gets Huge Tip So He Can Fly Home

Ben Millar, a waiter in Texas who’s originally from Ireland, would have been pleased as punch with a 20% tip. So, imagine his reaction when a table left him a huge tip to the tune of $750! But the money was more than just a reward for great service. It was an act of kindness from diners who just wanted to see Ben get home for the holidays.

An Act Of Kindness

Ben is from Belfast. He hasn’t been home in over two years. And with a baby on the way, he’d love nothing more than to introduce his new family to his family back in Ireland. But money’s tight, and international trips aren’t exactly cheap.

Jeffrey and his family just so happened to sit in Ben’s section when they went out to eat. They had an instant connection with Ben when they realized he was from Ireland. They shared how they frequently visited the beautiful country.

“I jokingly said, ‘I wish I could go back that often to see my family,'” Ben recalled. “I thought nothing of it, and we all joked after. The night went on, and I proceeded to give good service and talk to them.”

Ben enjoyed the chat with the table, but never expected what happened next!

RELATED: Waiter who helped an elderly lady got an unexpected thank you

Truly Blessed By A Huge Tip

After Jeffrey and his family left, Ben picked up the credit card slip from the table. And there, on a $122.87 tab, he found the huge tip of $750. It was accompanied with a handwritten note reading, “Hopefully, this can get you back to Ireland for the holidays.”

Ben’s pregnant girlfriend shared the incredible story, with a picture of the receipt, on Facebook. She wrote,

“My boyfriend got this tip last night at work. He’s from Ireland and is trying to take us back there once Killian is born so we can meet his family. Thought I would share it to show everyone that’s there is not only hate out there. Truly blessed.”

The couple plans to save the money until their little one is born. Then, Ben plans to take his new family home to meet his family in Ireland. Since the story has gone viral, Ben is hoping to get the chance to thank Jeffrey.

“It means a lot to me, but more to my family back home who will benefit from seeing me again since almost two years,” he said.

Ben is also hoping Jeffrey and his family can plan a trip to Ireland at the same time. That way, Ben can show them “the true Northern Ireland!“

This customer’s special tip had the waitress in tears! 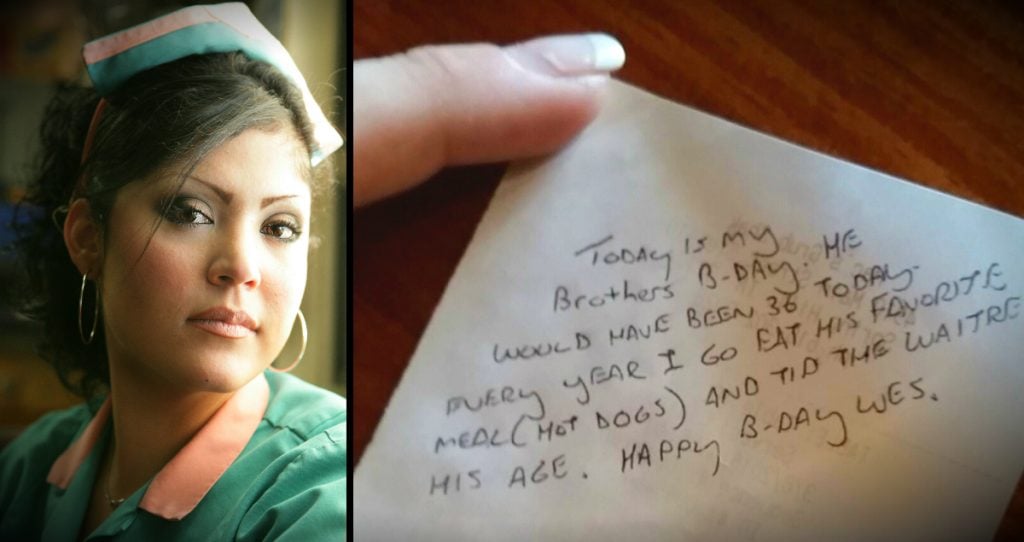