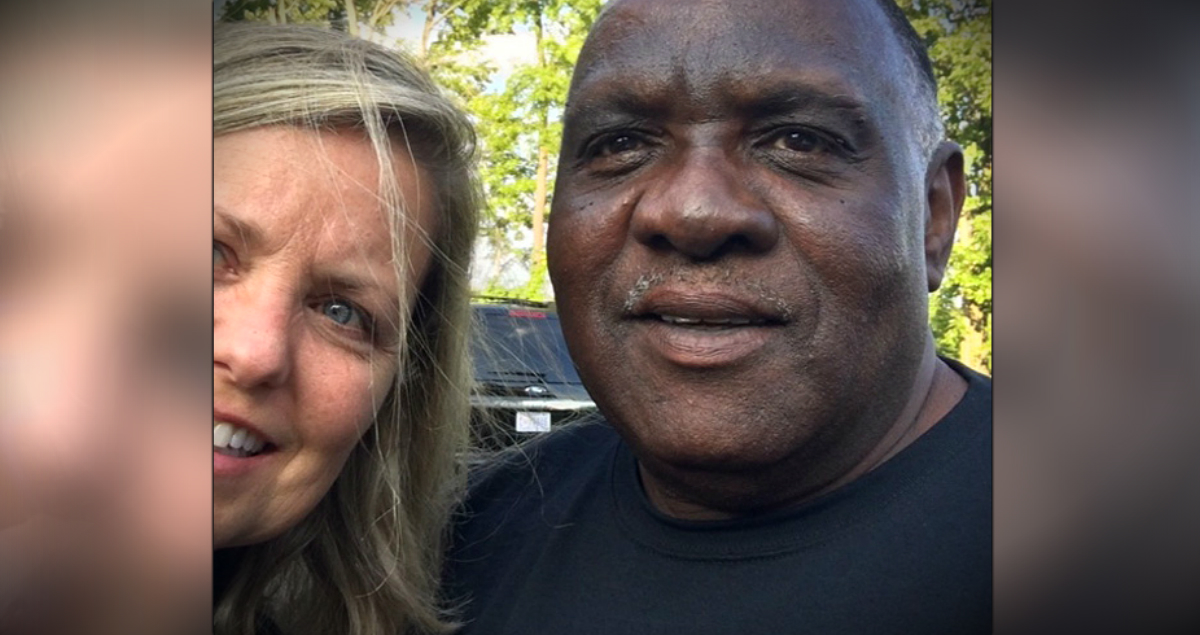 Applebee’s Waiter Surprised With A $500 Tip

Kasey Simmons is a sweet guy who just wants to make others smile. He did just that for an elderly woman he found crying in an aisle at the grocery. And while the Applebee’s waiter didn’t do it for any type of reward, his kindness was repaid in the most unexpected way — a $500 tip! 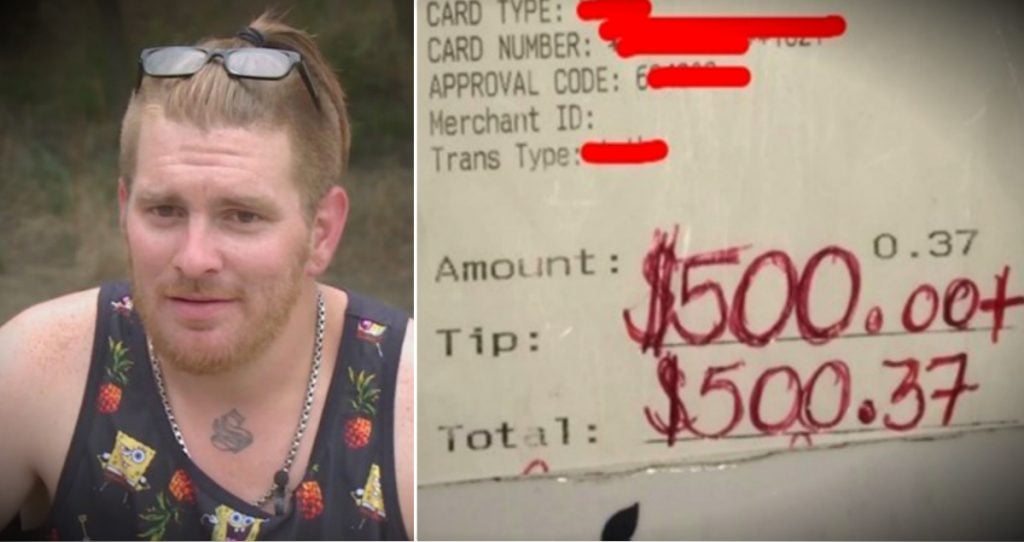 A Heart Of Gold

Kasey loves to make people smile. And God truly blessed him with a servant’s heart.

“It’s selfish really,” he says. “When people smile, I feel better. It lightens my world.”

The 32-year-old Applebee’s waiter was out doing his grocery shopping at Kroger when he saw an elderly woman crying. It broke his heart.

RELATED: Needy woman breaks down in tears on the street after a stranger pays for her vitamins

Kasey was determined to cheer her up, so he struck up a friendly conversation and paid for her groceries. 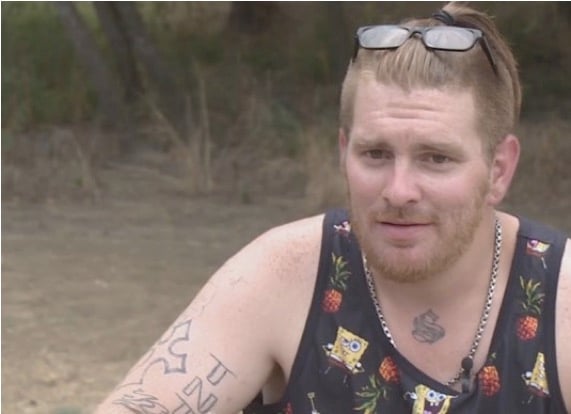 Of course, this chance encounter was no accident. The elderly woman never told Kasey why she was so upset, but God put the Applebee’s waiter in her path for a very specific reason!

RELATED: Complete strangers jump in to help a woman who breaks down into tears at the grocery store

The woman’s daughter showed up at the restaurant where Kasey works to surprise him with a special “thank you.” She sat in his section, but kept her identity and purpose a secret from Kasey. As far as he knew, she was just another diner.

The woman’s daughter ordered the cheapest thing possible — a flavored water that cost $0.37. And when she paid the bill, she left a $500 tip and a message written on one of the napkins.

The heart-felt note explained how the elderly woman Kasey had comforted — her mother — was so upset because that day marked three years since she’d lost her husband. And the letter showed just how far one small act of kindness can reach. She wrote:

“On one of the most depressing days of the year … you made my mother’s day wonderful. You insisted on paying. Told her she is a very beautiful woman. I have not seen this woman smile this much since dad died.” 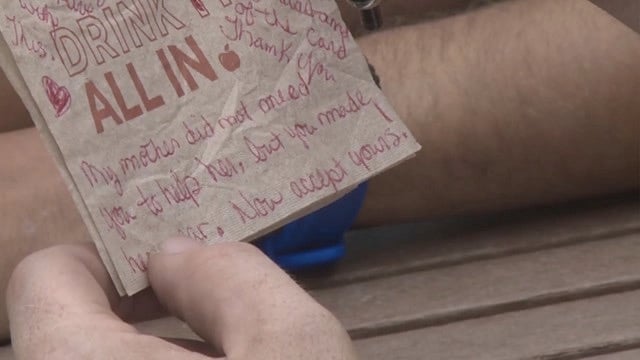 Kasey’s good deed not only blessed the elderly woman herself, but her daughter, too. And she wanted him to know just how much it meant to the family. And while the humble guy says he’d have declined the money if he’d had any idea that’s what they were there to do, he’s just glad to know his simple gesture made such a lasting impact.

Hear Kasey tell the story in the video below:

“Do not neglect to show hospitality to strangers, for by this some have entertained angels without knowing it.” Hebrews 13:2

This waffle house waitress was completely broke until two special angels left her a huge tip! 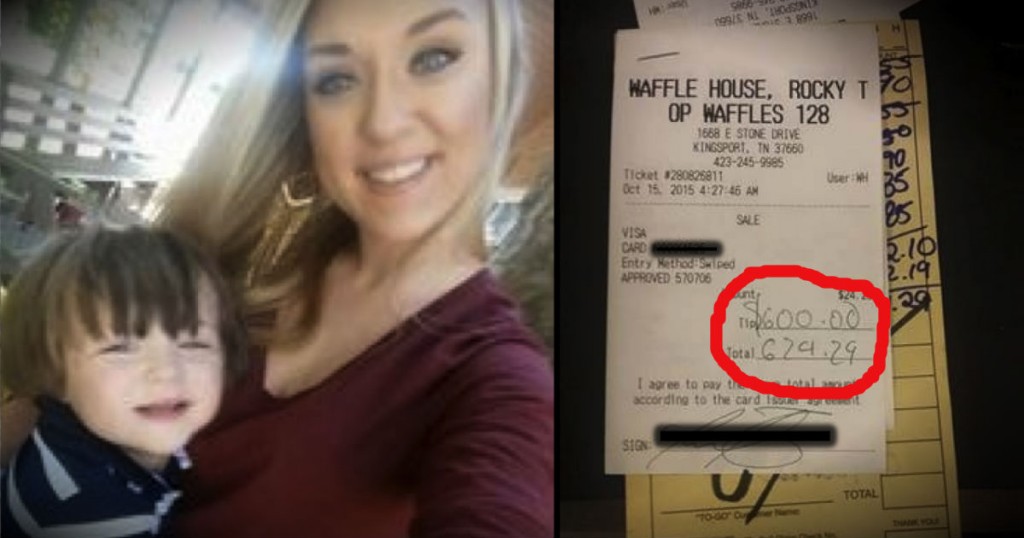