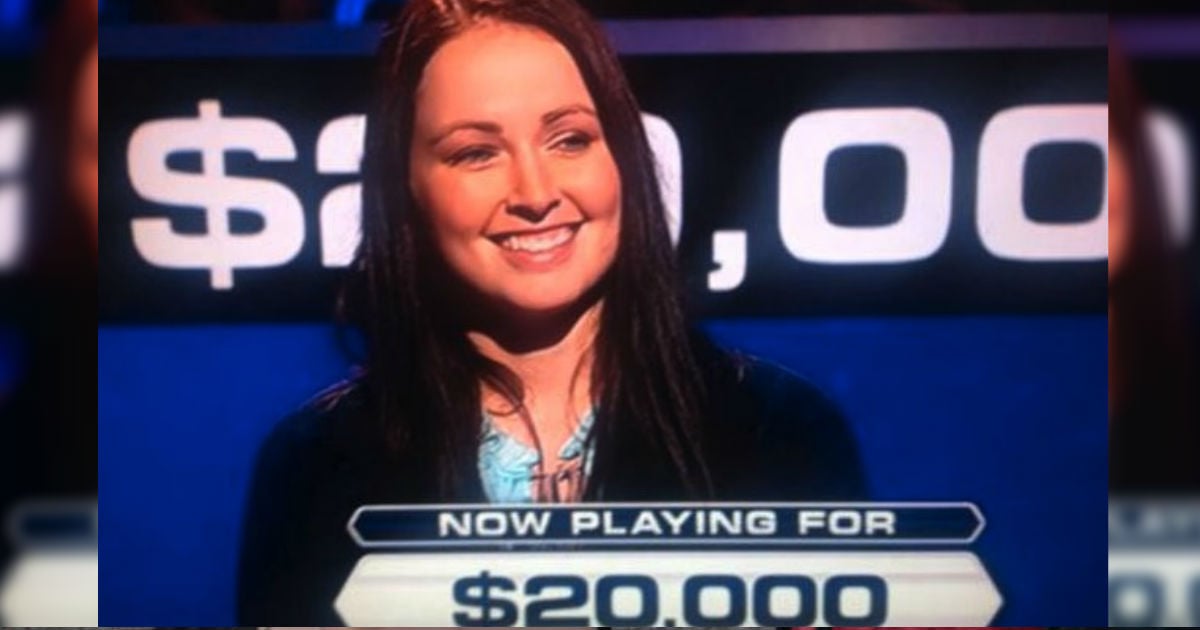 When This Teacher Won $20,000, She Shocked Everyone By Doing THIS For Her Students!
Read Article »

A Little Piece Of Heaven

With all of the technological advances of today's world, it seems there is a lot out there to distract our younger generation. And it's become a bit of a stereotype to picture the youth of today as totally self-consumed — too busy posting selfies and updating social media statuses to be aware of what's going on in the real world around them.

But take heart! God is still at work in our kids!

Kailen Young, a 17-year-old who works at a Hardee's restaurant in Tennessee, is one of those kids. While outside of the restaurant, washing the windows, he noticed a sweet, elderly lady that could use a hand.

And so, the young man stopped what he was doing and took the time to walk the adorable Bobbi Clare to her car. 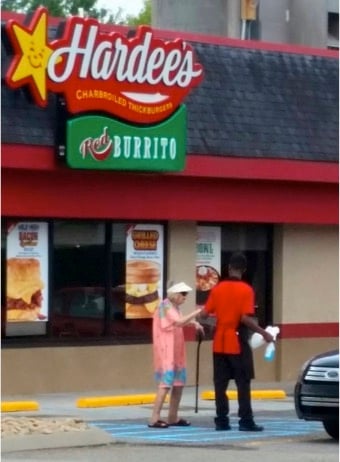 A passerby, David Yardley, was so touched by the scene, he stopped and snapped a photo, saying:

“It spoke volumes. Black and white, male and female, young and old — all came together in one photo. It was just a tender moment. … At the end of the day, it was a young person having enough compassion to help to help an older person.”

But David wasn't the only one moved by Kailen's actions. After David posted the photo to the Hardee's Facebook page, it went viral, prompting Hardee's to honor the boy with a $1,000 reward.

And if you didn't already love this young man for his kindness, his humility is sure to make you a fan. Kailen has been completely surprised by all of the attention and praise. He doesn't see where he did anything special, saying,

"Some people say they view it as rare, and I was surprised by that, because it’s just a normal thing for me. Going through reading the comments — it’s been very humbling, very heartwarming.”

But to the sweet lady whom he helped, Kailen's kindness is something very special indeed. She says

“I felt a little touch of heaven — that kindness and goodness in the world. We need that so much, don’t we?”

And I have to agree. Hats off to Kailen, who is sure to have one proud mama! Let's all try to send out a little more love and kindness today. Because, can you ever really have too much kindness?

To hear about more acts of kindness, CLICK HERE!