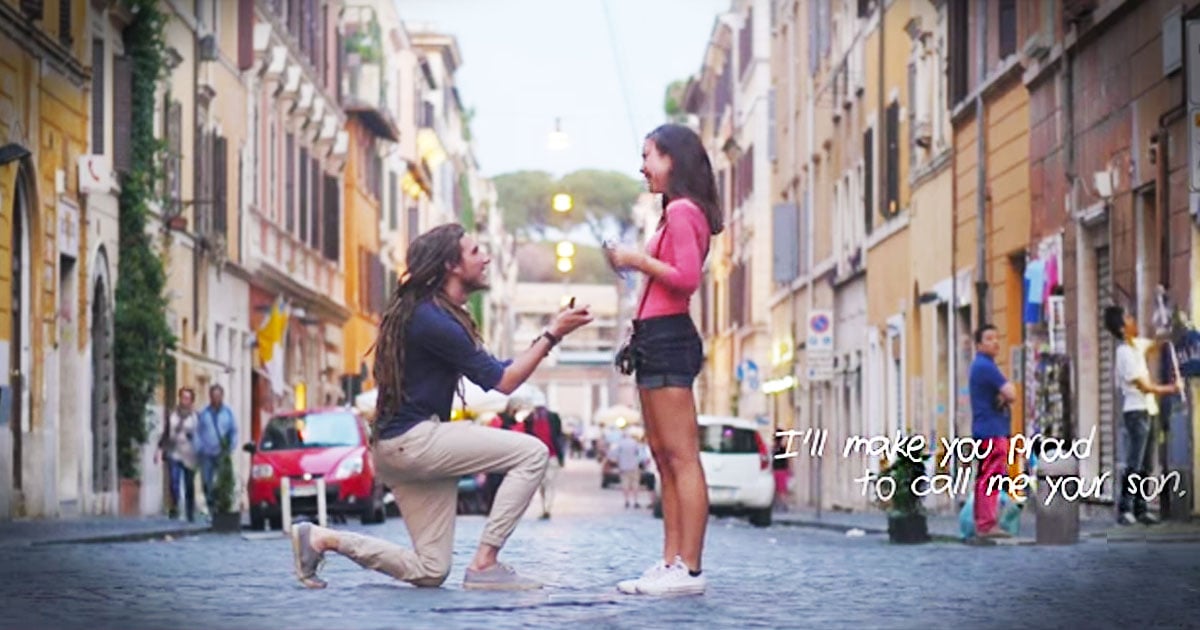 A Teacher's Lesson In Giving Back

Teachers have a special calling from God. The lessons they teach often go far beyond textbooks and facts. Bri Dredge is a teacher doing just what God has created her to do. She works at Yuille Park Community College in a lower-income area in Australia. While the school is called a community college, it is the equivalent of a K-8 school in the U.S., which teaches kids ranging from 5-12 years old. 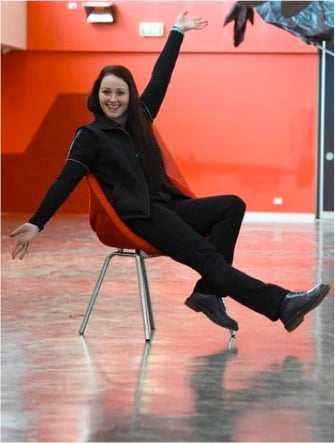 Bri is extremely dedicated to her students, and understands that not all lessons are taught in the classroom. And so, she decided to go on a popular Australian game show called Millionaire Hot Seat, which is similar to the U.S. version of Who Wants To Be A Millionaire.

Bri hoped going on the show would encourage her students to get out of their comfort zones. What she didn't realize was that God would use this as an opportunity for a far grander lesson!

The Australian Hot Seat show is set up differently from the U.S. version of Who Wants To Be A Millionaire so that it moves at a much quicker pace, and includes multiple contestants competing with each other within the show.

As the game show progressed, Bri remained as the final contestant with the opportunity to leave the show with $20,000. Before revealing the final question, the show's host, Eddie McGuire, asked Bri what she planned to do with her winnings. And that's when Bri surprised everyone!

This kind-hearted teacher explained that she planned to buy a sturdy pair of shoes for all 200 students that attended her school. The winters can get pretty rough in the area, and so a good pair of leather shoes would be a true blessing to the struggling families there. And Bri's love for her students was not lost on the show's host as she explained,

"My students are why I get up in the morning to go to work. They give me a job and a purpose."

The final question was given to Bri and the countdown began. As the time ticked by, Bri was clearly unsure of how to answer. Eddie cheered her on, as she attempted to figure out what to pick. But when she locked in the incorrect answer, it became clear that God was at work!

Touched by the act of kindness this teach had planned for the winnings, the show's host suggested she "have another think," despite the fact that she'd technically already locked in an answer that was wrong. It was then that Bri changed her answer to the correct one, and the $20,000 was hers! 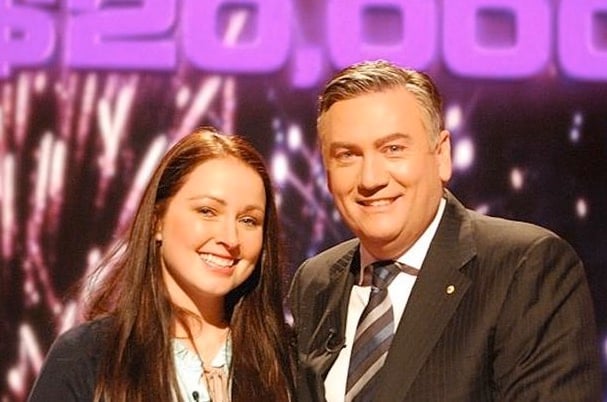 God clearly had a plan for this teacher, who's not only blessing the children with her gift, but also demonstrating for all who were watching the lesson that Christ brought when he came — it is better to give than to receive (Acts 20:35).

And this Christ-like example clearly moved the show's host, as well. When he decided to make sure Bri got the answer right, he didn't know how his boss, David Gyngell, would feel. But he later explained,

"Put it this way, she wasn't going to get the wrong answer. If Gyng[ell] didn't want to pay up, I'd kick in the amount myself."

And as to why Eddie, felt so compelled to help her, he said,

"It was her act of kindness. I couldn't help but get swept up in it…I know the area she was talking about…It hit me right in the heartstrings."

And when the Holy Spirit starts moving, there's no stopping His plan! Bri returned to her school, having taught the students a valuable lesson in generosity. And what do her students think? Bri says,

"I walked into school and every student in the whole school has given me a hug and said thank you. The look on their faces was worth all the money that I won.”

It's beautiful to see what happens when we live according to how the ultimate teacher, Jesus Christ, has taught us!
You can watch Bri and her final question on Millionaire Hot seat below:

For more stories that will melt your heart, CLICK HERE!