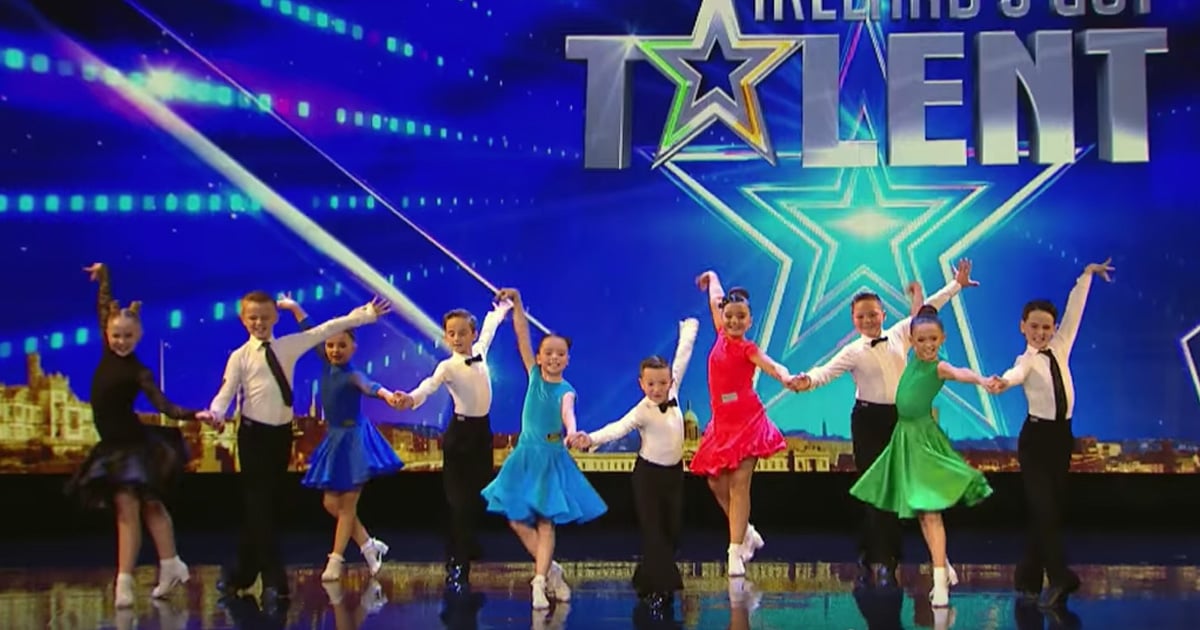 The day after the mass school shooting in Parkland, Florida, an Ohio teacher in a wheelchair discussed with her students what to do in an active shooter situation. She insisted they leave her behind to get themselves to safety. But just wait until you hear what her kids said!

The mass school shooting that took place in Parkland, Florida on February 14, 2018 rocked the nation. It’s one of those terrible real news stories that left teachers everywhere asking, “What if it was my school?”

The question weighed heavily on Marissa Schimmoeller as she returned to her classroom at Delphos Jefferson High School in Delphos, Ohio where she teaches ninth and tenth grade English.

It’s the 24-year-old’s first year as a teacher. And now she’d be facing her students who were likely wondering the same thing as her — what if it happens here?

“Today was the first time I had to teach the day after a mass school shooting,” Marissa wrote on Facebook. “I dreaded facing my students this morning, and as the first students walked in, I began to feel the anxiety pooling in my stomach.”

The prospect of an active shooter inside a school is terrifying enough. But Marissa comes at the issue with entirely different considerations than most.

You see, Marissa was born with cerebral palsy. And as a result, she uses a wheelchair.

It didn’t take long for the topic to come up. Soon after class began, a student asked the teacher in a wheelchair the question she’d been dreading:

“Mrs. Schimmoeller, what will we do if a shooter comes in your room?”

Marissa’s students are used to the day-to-day implications of her condition. She addressed her disability with students on her first day. She often asks them to assist her in tasks like passing out papers, and always invites them to ask questions.

“However, last Friday was the first time that I had to share my limitations in terms of protecting them,” Marissa said.

So, when the question about a shooter in her classroom came up, Marissa felt a bolt of sadness. She wants nothing more than her kids to feel safe in her class.

RELATED: God Comes To Teacher In A Dream, Then She Takes Another Woman's Kids

At first, Marissa outlined the standard plan of action. But then, with incredible grace, the teacher in a wheelchair spoke her heart.

“I want you to know that I care deeply about each and every one of you and that I will do everything I can to protect you. But - being in a wheelchair, I will not be able to protect you the way an able-bodied teacher will. And if there is a chance for you to escape, I want you to go. Do not worry about me. Your safety is my number one priority.”

Students Wow Teacher With Their Response

The gravity of what Marissa said weighed heavy on the room. At first, there was just silence. But then, another student raised their hand to reveal they had a plan of their own.

“Mrs. Schimmoeller, we already talked about it,” the student said. “If anything happens, we are going to carry you.”

Those kids probably had no idea just how much those two sentences would mean — not just to Marissa, but to all who read them in Marissa’s now viral Facebook post. But the students’ powerful statement hit home and left Marissa in tears.

“I lost it,” she wrote on Facebook. “With tears in my eyes as I type this, I want my friends and family to know that I understand that it is hard to find the good in the world, especially after a tragedy like the one that we have watched unfold, but there is good. True goodness. It was found in the hearts of my students today.”

What a great reminder that, while it’s our job to teach our kids, there’s also so much they can teach us!

YOU MAY ALSO LIKE: School Choir Will Bring You To Tears Singing For Their Teacher Fighting Cancer