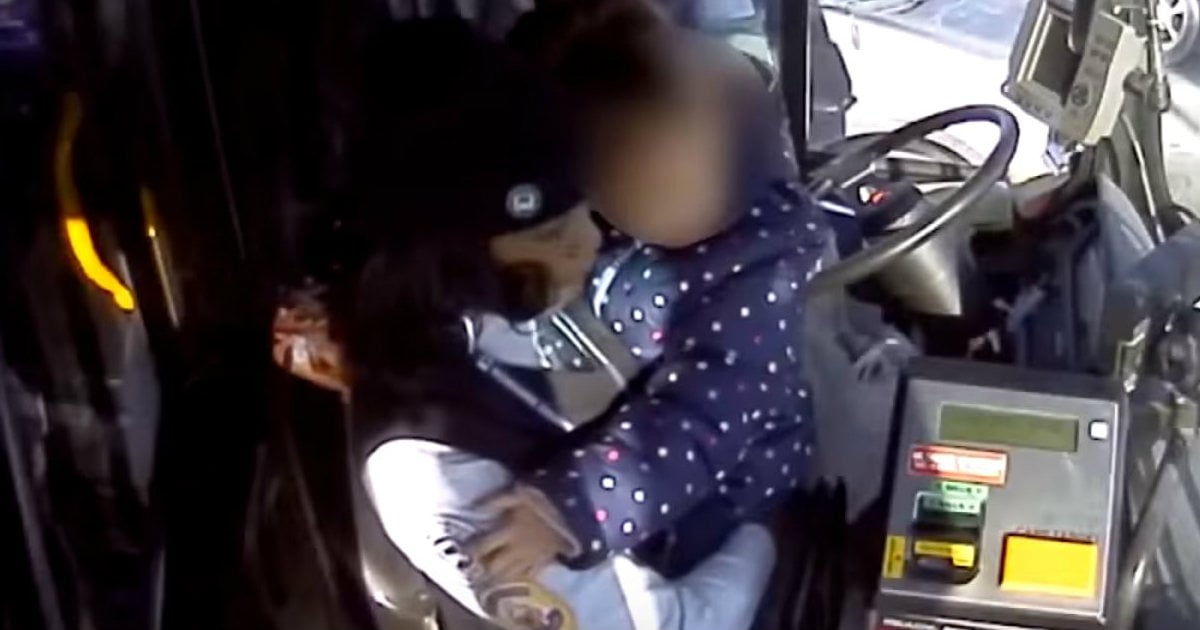 Jerome Robinson was easily the most difficult child in Chelsea Haley’s class. But after God made His will clear, the teacher adopted her ‘problem’ student. And it changed both of their lives into true motivational stories!

“At certain points, his behavior got so bad,” Chelsea said, “I thought, ‘I can’t do this anymore. I can’t be a teacher.'”

But God had a special reason for bringing these two together!

During her studies at the University of Georgia, Chelsea served as a chairwoman of the College Republicans. While interning on Capitol Hill, she went to meetings about education policy.

God placed a call on Chelsea’s heart for teaching. She wanted to be able to make a difference in low-income schools. So, once she graduated, Chelsea joined Teach For America.

And that’s what brought the young teacher to an elementary school in Baton Rouge, Louisiana. It’s where she met Jerome Robinson, who was unruly and troublesome at first. But even though Jerome had her ready to pull her hair out, Chelsea began making headway with him. Other teachers noticed it, too, often sending Jerome to Chelsea’s class.

“I got a lot of thankful emails and knocks on my door,” she said.

But it wasn’t just Jerome who was changing. Chelsea’s heart began softening for this troubled child. She realized his acting out came as a result of his difficult home life.

Their birth mother had been having a hard time since losing her husband. A little sister had also passed away.

“It was just a combination of tragedy coupled with the other social situations you face when you live in poverty,” Chelsea explained.

Chelsea’s two-year contract with Teach For America was nearing its end. Yet, she felt like God was calling her to stay. When the school’s principal suggested Chelsea “stick around for Jerome,” she decided to sign on for another year as a special education teacher.

But what God called her to do next came as a huge shock and took an absolute leap of faith!

One night, Chelsea had a dream. God came and told her she was called to be Jerome’s mother. When she woke up, she laughed the dream off. But then at school, an intense feeling of peace washed over her when Jerome came to her class to take a test.

“He just asked me if he could live with me,” Chelsea recalled. “I told him I had been feeling the same thing.”

The next night, Chelsea had dinner with Jerome, his mom, and baby Jace. She explained she’d be moving back to Georgia soon, as her time with Teach For America came to a close. And Jerome’s mom shocked Chelsea with her response.

“You can go back,” the boys’ birth mom said. “But I want you to take Jerome and Jace with you.”

And so, she did. Chelsea knew God had been leading her to this very moment. The teacher adopted her ‘problem’ student Jerome first, and then Jace, too.

“You have to be 12 years older than somebody to obtain custody of them, and I am 12 years and three months older than him,” she explained when adopting Jerome.

The boys moved back to Atlanta with Chelsea, where she used some of her 401K to purchase a home for her new family. She wanted to focus on giving them a stable life.

And a few years later, things are going great.

Chelsea now teaches middle school. She loves being a mom.

“I always knew I wanted to be a mom and I wouldn’t trade this for anything,” she said.

And Jerome is no longer the ‘problem’ student he once was. Since moving with Chelsea, he hasn’t gotten any suspensions, which she says is a huge difference from his time in Louisiana. Before, Jerome used to fail all of his classes. He just didn’t care about school work. But now, he’s making the honor roll!

You never know when God may call you to do something crazy. Something that might just sound ridiculous. But Chelsea’s true inspirational story is a beautiful reminder of the blessings that follow being obedient.

“My faith played a huge role in this whole situation, and I really felt God calling me into motherhood,” she says.

YOU MAY ALSO LIKE: Doctors Said This Unwanted Baby Would Die, But God Sent A Miracle

So, just what leap of faith is God asking from you?

“God ‘will repay each person according to what they have done.’ To those who by persistence in doing good seek glory, honor and immortality, he will give eternal life. But for those who are self-seeking and who reject the truth and follow evil, there will be wrath and anger.” Romans 2:6-8