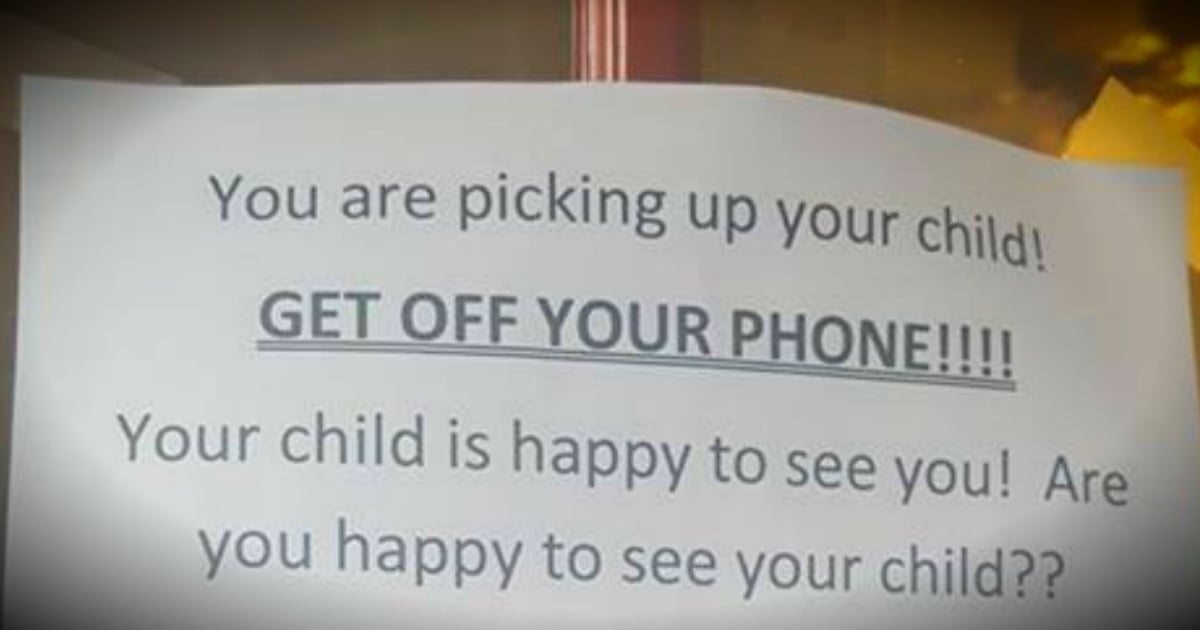 Single mom Laura was just barely scraping by when she unexpectedly found out she was pregnant. The father denied the baby was his. Then Laura failed out of nursing school, lost her job and was in the process of losing her home. The odds seemed stacked against her, and ending the pregnancy seemed like the only logical answer. But the struggling mom refused an abortion after God visited her in her dreams!

As a single mom, Laura had always struggled. She worked two low paying jobs just so she could raise her two daughters. So, finding out she was pregnant was a surprise. And not a pleasant one.

She turned to the father, Michael, for advice.

“I don’t want to make him look bad, because he’s a wonderful person…but [at the time] he said it wasn’t his and he was going to give me money for an abortion,” Laura recalled tearfully.

Laura knew in her heart it was wrong to end the pregnancy. But she was terrified of raising another child alone.

Then things got much worse.

RELATED: Woman thanks God for the daughter she nearly aborted

From Bad To Worse

Laura was working hard to get through nursing school. But thanks to all of the stress she was under, she failed her final block by just two points. It was a huge blow.

After that, Laura lost her job. She was in the process of losing her house, too. All the while, God kept visiting her in her dreams.

“I know this might sound funny, but God kept coming to me and talking to me and telling me that everything was going to be okay.”

But Laura just couldn’t see how she’d ever be able to raise a baby in such dire circumstances. So, she gave in to the pressure and headed to the abortion clinic with Michael.

When they got there, Laura was so distraught, the clinic staff

“They saw how upset I was, so they called me in the back room and told me that obviously I wasn’t ready to do this and to come back on Sunday,” Laura said.

Laura agreed, but couldn’t shake the feeling that Holy Sunday seemed like the worst day for an abortion. Still, she felt as though she had no other choice.

RELATED: Raped by her own family, this brave mom refused to abort

Laura and Michael returned to the abortion clinic on Sunday, as agreed. But Laura wasn’t feeling any more at ease with the decision. She clutched her Jesus Calling devotional as she walked towards the clinic, and searched for answers.

It was now clear to Laura what God wanted her to do. The struggling mom refused an abortion and turned to Heartbeat International for help.

At the pregnancy help center, she and Michael got their first look at their baby boy, Cash.

“It was the first time that we really saw our baby because Planned Parenthood showed us basically a piece of tissue that they were going to remove from my uterus,” Laura said. “And when I saw my baby…he actually had arms, legs, feet, hands.”

RELATED: A mother’s letter to the doctor who told her to abort

Though Laura was going through tough times now, the staff at Heartbeat International assured her they would help her get back on her feet. They promised to be there for her and Cash as long as they needed.

With their help, Laura went back to nursing school. When her computer broke, these special angels bought her a new one so she could get caught up on her school work. 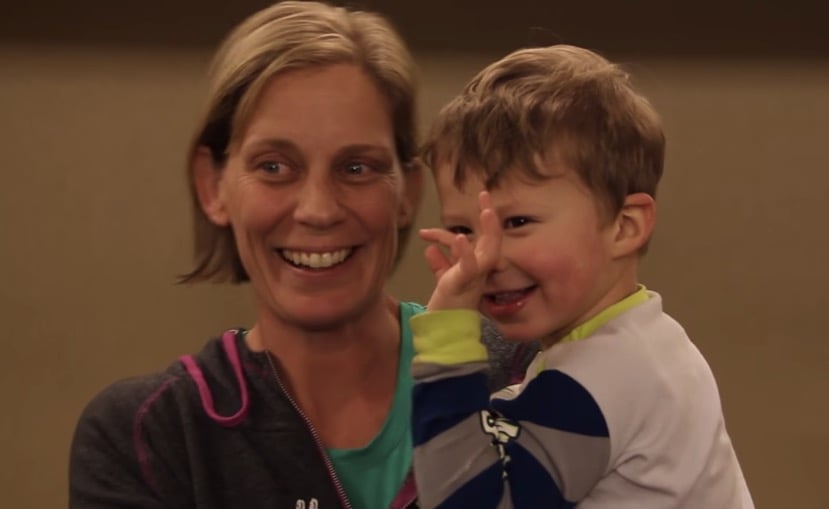 “And from that point on, they’ve always been there for us…always. And still — here I am! We’re able to share our story and I’m the happiest mommy in the whole wide world.”

So many women find themselves in situations just like Laura’s. With nowhere to turn for help, abortion often seems like the only answer. It’s so important to spread awareness of the pregnancy resources available to these moms. And it’s just as important to share the love of God with these women. God is faithful, and He will always make a way for us. We just need to trust Him, even when things seem impossible.

“For nothing will be impossible with God.” Luke 1:37

Hear Laura tell her story in the video below:

A mom was ready to abort until God sent her a sign at the abortion clinic! 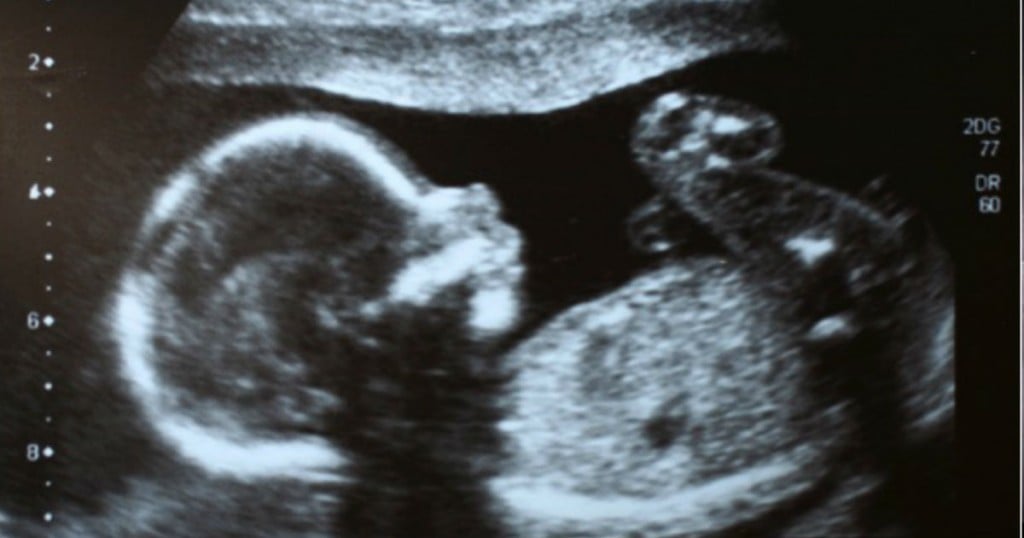