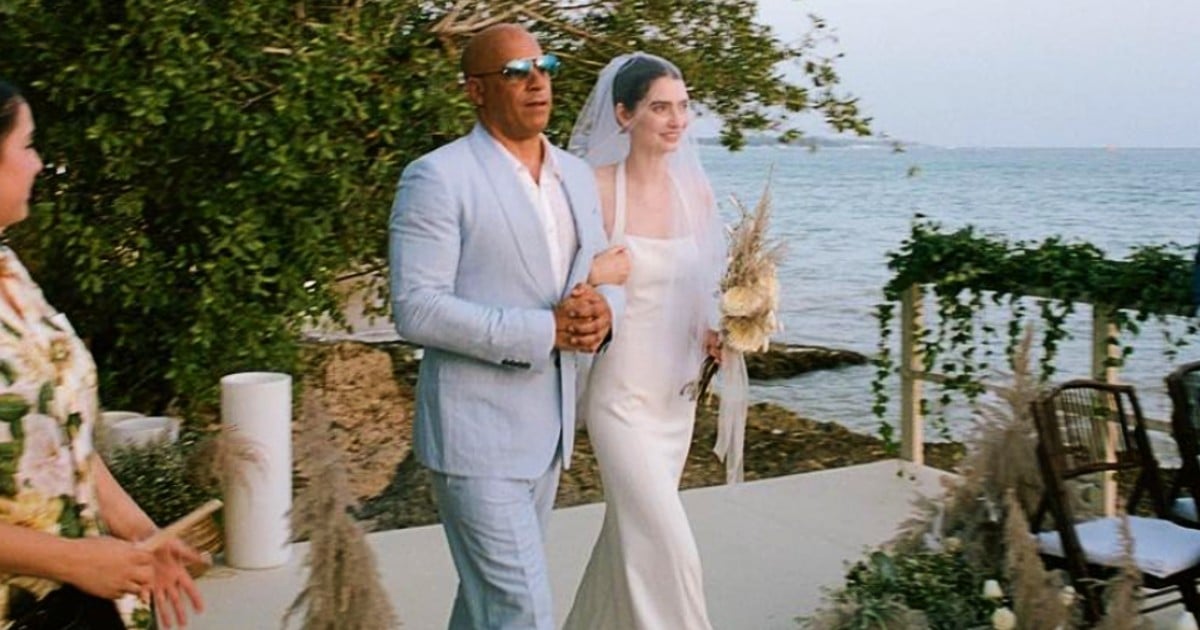 When the late, great comedian Jeanne Robertson went on her first date with Left Brain, she got a quick glimpse into how his mind worked. And hearing her recount the dinner conversation with her future husband, there’s no question as to why Jeanne began affectionately calling him Left Brain!

The video starts out with Jeanne sitting on a stage in front of a captivated audience. She shared about how they went to Jim's Tasty Freeze in Graham, North Carolina. She tells about how those conversations make no sense. Then she makes a joke about how there's not a lot of young people in the room.

RELATED: Jeanne Robertson Has Us Cracking Up With Story About Left Brain's Christmas Gifts

Jeanne Robertson proceeds to tell on their first date she ordered a cheeseburger for 35 cents and "Left brain" wanted a hamburger for 25 cents. She explains how she was searching for something to say and asked, "you don't like cheese?" He responded, "I love cheese."

She asked why he didn't get a cheeseburger and he said he didn't believe a slice of cheese was worth 10 more cents. The audience cracks up. She shares how he is explaining percentages about the hamburger and she was sitting and wondering if he would kiss her.

Jeanne explains that her friends asked if she knew he had such a left brain and she said she thought things were odd but thought they could be repaired. The crowd laughs.

Jeanne shares that once they got married she knew he was financially frugal. She shares, "In our house, we spell frugal, c-h-e-a-p." The audience laughs. She explains how generous her husband is and how he wanted to give to others at Christmas and she agreed.

Jeanne Robertson laughs while she shares how she flirted on the first date and said if they have another, maybe she would get a hamburger next time. She says he's thinking, "she saves money and she's quiet." Jeanne responds that this was his indoctrination for the first time into "fake news."

Jeanne was such a treasure, and we're so lucky to still have these hilarious videos to remember her comedic gifts. She comedically reminds us in this video that life is not about money. The Bible teaches us to treasure Jesus first. Even though her husband was frugal, his heart knew that generosity was more valuable and life was more than dollar signs.

"For where your treasure is, there your heart will be also." Matthew 6:21

LISTEN: Carol Burnett Once Got a Call from Marlon Brando And Here’s Why It Left Her in Agony | Proud Mom Of Quadruplets Unexpectedly Passes Away And Her Faith Inspires Family To Hold On