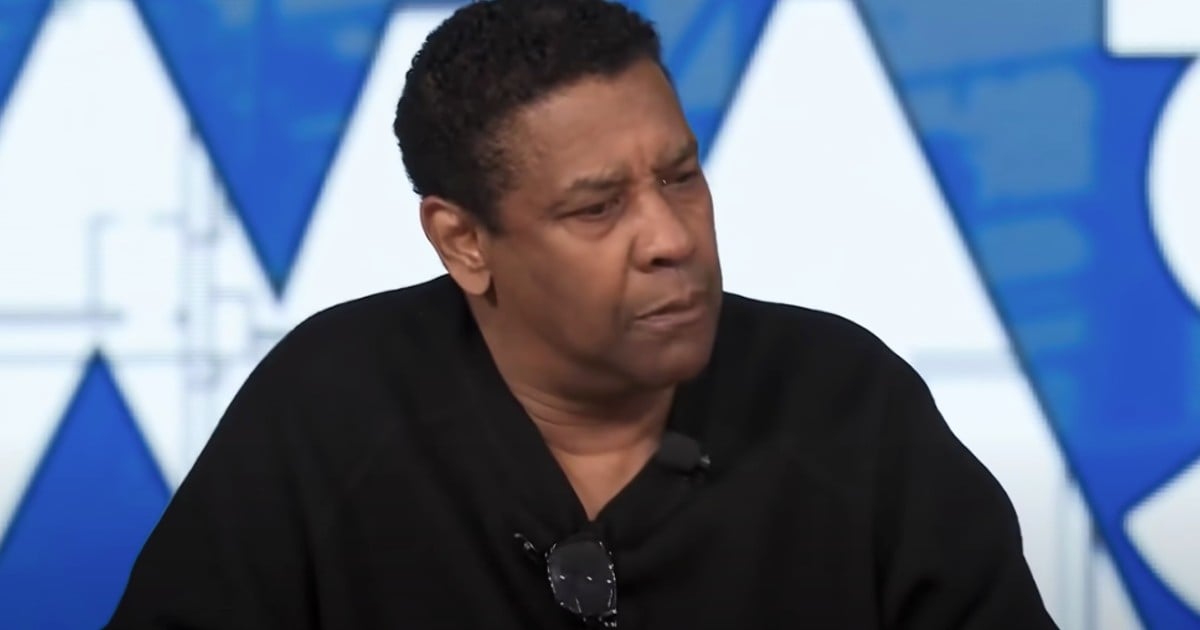 The late Jeanne Robertson reflects on the Miss America Pageant in which she finished 49th in this vintage, never-before-seen footage.

Jeanne talks to the audience and shares that there are people in the audience who she can tell have been upfront before. She says that if you are speaking, you are very aware of everything that is going on in the room.

Jeanne jokes that there are people whispering in the back saying, "You mean in the great state of North Carolina... she was the best thing they had to send to Miss America." The audience laughs. "I would have moved there with my sister had I known there was an emergency." The crowd laughs harder.

Jeanne Robertson asks, "does anyone remember seeing me at the Miss America pageant?" One person raises a hand and Jeanne jokes that she never got on TV.

Jeanne Robertson jokes about being 49th out of 50 for the Miss American pageant. And she says she only beat a pitiful contestant who "played the comb for her talent." Jeanne then proceeds to tell how that girl had her high school shop team make a big comb that was wheeled out on a comb cart. She explains that this girl was smart, knew her audience, and played the one song guaranteed to get them on their feet.

Jeanne closes by saying, "Find out what will work, that's the thing."

It makes me think about Paul telling believers in Christ to be all things to all people. We are called to share the gospel in love and when we do, we meet people where they are at. May Jeanne's humorous message resonate as we share God's love with others.

“To the weak I became weak, to win the weak. I have become all things to all people so that by all possible means I might save some. I do all this for the sake of the gospel, that I may share in its blessings." 1 Corinthians 9:22-23

WATCH: Jeanne Robertson On Who Came In Last In Miss America Pageant

LISTEN: Jeanne Robertson Dies Unexpectedly at Age 77 and the Beloved Comedian's Family Needs Prayer | Nicole Kidman Goes To Church And Trusts In God Even Though Her Friends Tease Her