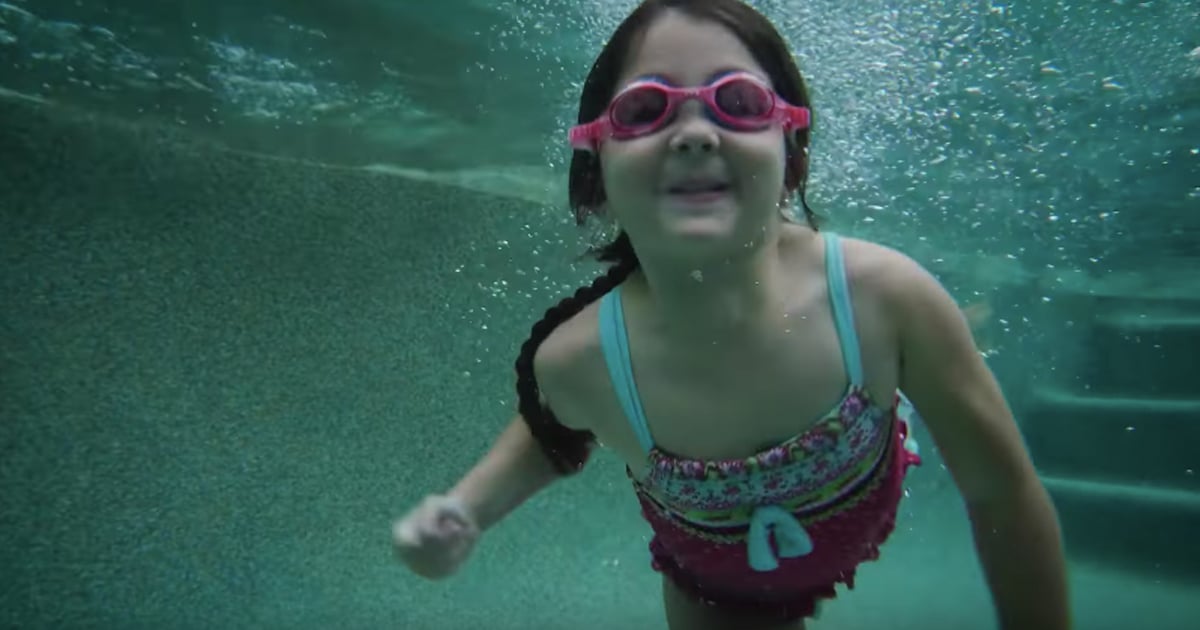 The night of July 27, 2018, will bring a spectacular blood moon to part of the world, set to be the longest total lunar eclipse of the century. But the event also has some folks speculating on whether July’s blood moon is a sign pointing to the end of times.

Gazing up at a brilliant night sky can truly be a humbling experience. Especially when you consider God created every star in the Heavens and knows them each by name (Psalm 147:4).

“Look up into the heavens. Who created all the stars? He brings them out like an army, one after another, calling each by its name. Because of his great power and incomparable strength, not a single one is missing.” Isaiah 40:26

So, it’s no wonder that astronomical events create such excitement. Only some areas will get to see this lunar eclipse. But whether you’re able to view it or not, these events often have Biblical scholars double checking revelation scriptures, too.

We’ve had a pretty amazing run over the past couple of years, astrologically speaking. From blood moons to solar eclipses to a super blue blood moon, stargazers are continually dazzled.

A blood moon is a direct result of a total lunar eclipse. The sunlight bending through the earth's atmosphere during sunsets and sunrises gets reflected onto the moon during the eclipse. When this happens, the moon changes to a reddish, “bloody” hue.

So, what makes July’s blood moon so impressive to astronomers is the duration of its totality.

Those are the scientific facts that get astronomers jazzed about the heavenly event. But these details are drawing the attention of end times speculators and pastors, too.

RELATED: Atomic Scientists Update Doomsday Countdown, But What Does The Bible Say?

Only those living in areas where it is nighttime during the eclipse will get to see the event. This includes Europe, Asia, Australia, Africa, South America and the Middle East (but unfortunately, not the U.S.). 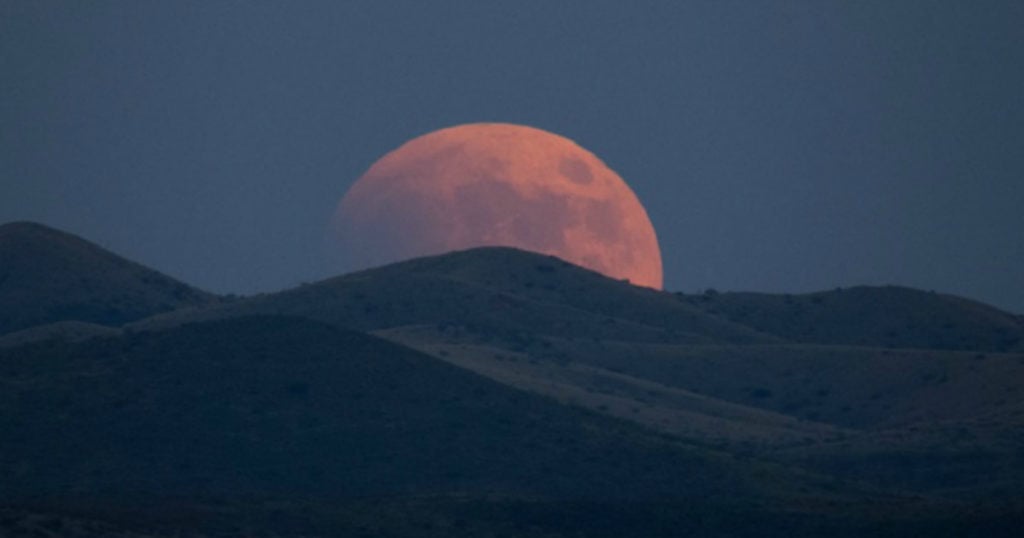 But whether we can see the eclipse or not, some religious leaders see the lunar event as a sign of the end of times.

Christians John Hagee and Mark Blitz believe this blood moon is part of a series of unique astronomical events which signal what the Bible predicts in Acts 2:20 and Revelation 6:12. They specifically point to what they call the "tetrad" — four consecutive lunar eclipses which began in April 2014 with six full moons in between.

"People are starting to understand this isn't just any Blood Moon. This is the Blood Moon of the century and I don't think there is another century,” he explained.

As far as Paul is concerned, even the viewing location of July’s “blood moon of the century” has biblical significance.

"When you start talking about the longest Blood Moon of the century and it's directly over the Middle East, directly over Jerusalem, in Israel's 70th year of its rebirth as a nation, in the year Jerusalem became the capital and the internal city of God, in the very same year we're seeing not only a Super Blue Blood Moon which told us what was going to happen with Jerusalem but now a Blood Moon.”

Paul further clarified that he doesn’t think July’s blood moon is the apocalypse. But he does believe it’s a sign we’ve entered the end times.

"July 27 is not the end of the world. . . But certainly, the Bible says there will be signs in the sun and in the moon and in the stars,” he said. "You can go look at Joel 2, go look at Acts 2, go look at Revelation 6. Study the scriptures and find out the Blood Moon was prophetically prophesied of the last days. Look at all the signs."

Paul expects us to see more cataclysmic events such as typhoons, hurricanes, and erupting volcanoes.

No one but God knows for sure when Christ will return. And whether you believe an event like a blood moon has prophetic significance or not, it is most certainly an opportunity to marvel at the wonder of Creation!