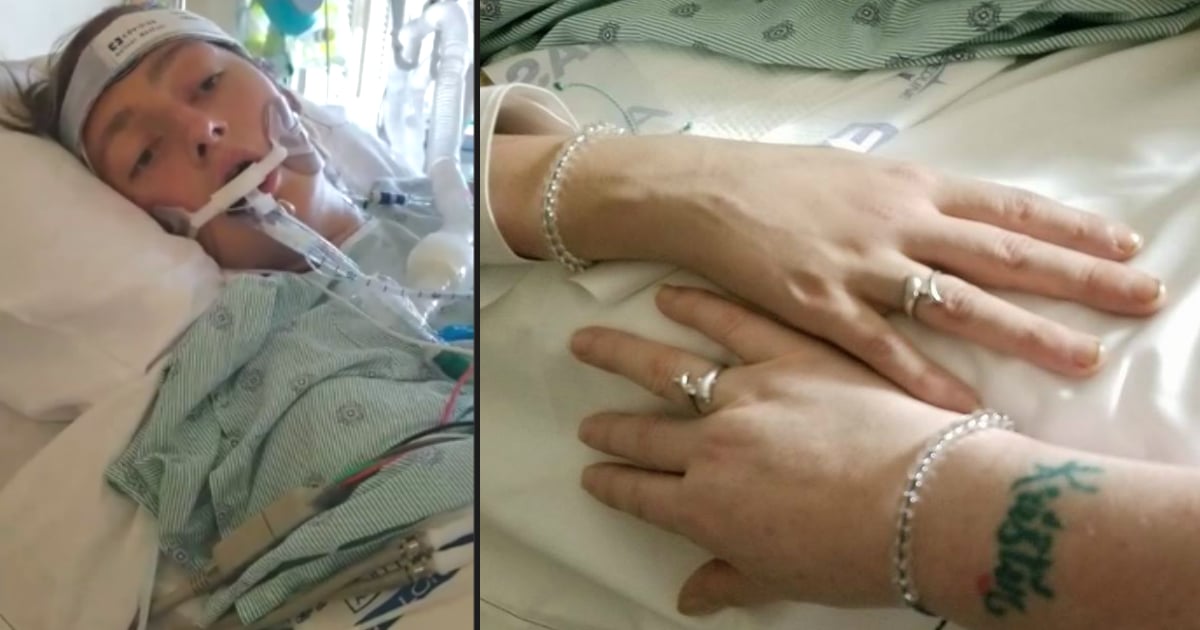 Most parents know better than to leave a kitchen burner unattended. But not nearly as many people realize just how easily kitchen ovens tip over, making them death traps for kids. And that’s why experts are trying to get the word out about this lesser-known danger.

Did you know something as simple as your kitchen oven could become the death of a young child? It’s horrible to think about an oven tipping over on a child. But that’s exactly how one heartbroken mom lost her 2-year-old son.

As Inside Edition reports, the injury and death rate due to kitchen ovens tipping over onto small children is growing. But that doesn't have to be the case!

Children are so inquisitive. They want to be up where Mom and Dad are and see what they're "missing out" on. It's more common than you would think to have a child open the oven door and use it as a step up to see the action on the counter or as a way to climb to upper cabinets. 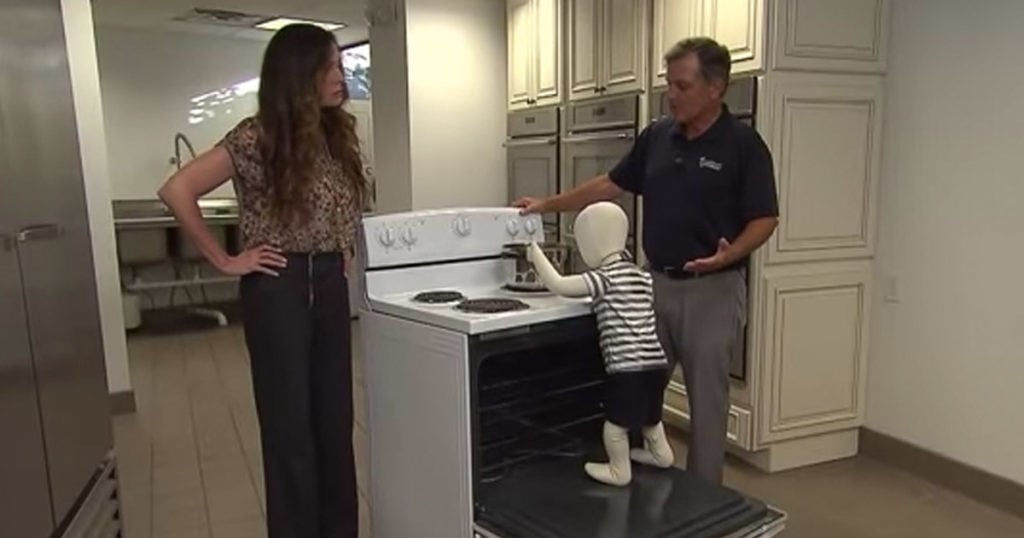 Add in a hot pot of something cooking on the stove and the risk grows even greater.

The crew of Inside Edition did a random check on a few nearby homes. They found that very few had the anti-tip measures in place. Most had never even thought of the dangers of a tipping stove.

"Scary,” one unsuspecting mom remarked. “There's a lot of things you need to do to protect these kids. This is just one of them, I never thought about!"

Often the danger parents prepare for is children turning knobs on or touching a hot burner. Most don’t consider the danger of the entire oven tipping over onto them. Fortunately, some simple steps can help protect kids from these horrible accidents.

There are safety devices that prevent your oven door from opening without your knowledge. Most importantly, there are anti-tip brackets that can be purchased at any home improvement store. These L-shaped brackets screw into the wall behind the oven and the foot of the oven slides right into it. It's a simple $10 fix to protect your family from disastrous harm!

WATCH: How To Keep Your Oven From Tipping Over

YOU MAY ALSO LIKE: Mom's Warning After Pumpkin Explosion Disfigures Daughter's Face