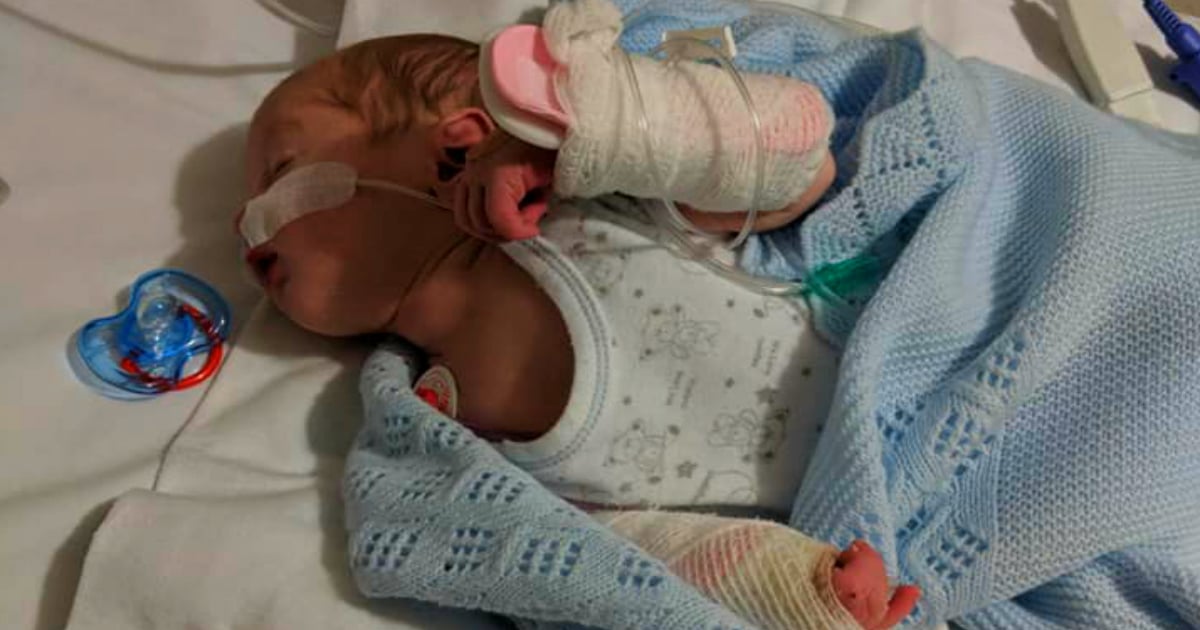 Heartbroken, Lucy Moss sat next to the hospital bed saying goodbye. And that’s when she made a bold decision to start filming her 26-year-old daughter’s final moments. She wanted others to see the brutal reality of addiction, in the hopes it would keep other kids away from drugs.

When we hear people talk about the opioid crisis on the news, it’s easy to think “not me.” When looking at childhood photos of her daughter, Kristin Carare, Lucy also remembers thinking, “not my kid.”

But once heroin got a hold of Kristin, it just wouldn’t let go. And Lucy started living a nightmare as she watched drug addiction rob her of her precious child.

When Kristin was 13, she had an argument with her father. Two hours later, he was shot and killed. And Lucy says that’s when Kristin’s drug problems began.

“She started getting high on weed, then went to pills just to keep numb," she said.

Then, at some point, the addiction escalated to heroin.

Lucy tried to stay close to her daughter as she battled her demons. But addiction is so hard to break and paved a tough road for the young lady. 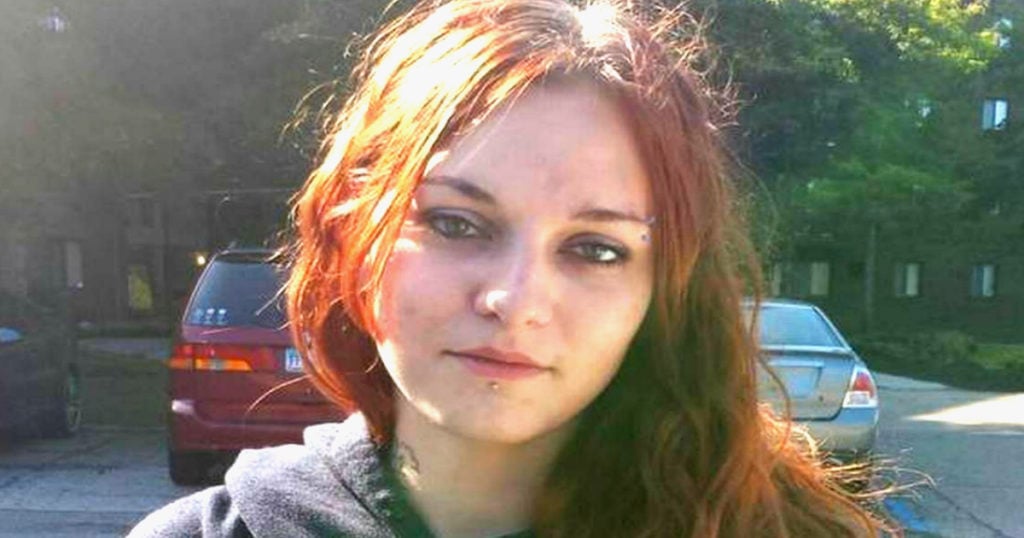 In 2014, Kristin moved from Ohio to Fort Lauderdale, Florida. Consumed by her addiction, Kristin’s drug habit got her into trouble with the law and even left her homeless. Then, in 2017, Lucy couldn’t get a hold of her daughter.

When Kristin finally resurfaced, she was in jail for possession of drugs. Lucy was struggling to make ends meet and could only afford occasional collect calls from her daughter in jail. Then, a Cleveland police officer showed up at her door with a terrible message. Kristin had suddenly fallen ill in jail and was at the hospital.

"They said that she was on life support and it didn't look good and that I needed to get down," Lucy recalled.

The only way Lucy could get to Florida from Ohio was to borrow money from friends and relatives. She arrived to find herself in a legal battle to see a daughter she barely recognized.

Hooked up to all kinds of machines, Kristin’s normally 111-pound body had bloated beyond belief. Because she’d fallen ill while locked up as a prisoner, the police had shackled her to the bed.

“My daughter is not a criminal. She's an addict," Lucy responded. 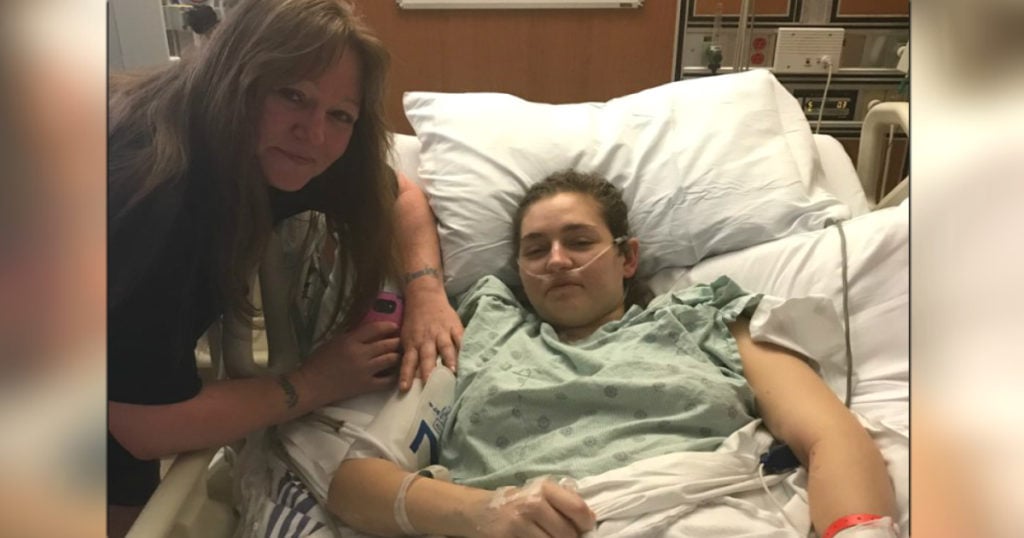 After two, one-hour visits, the Sherriff’s Office shocked Lucy by telling her there would be no more visits.

“They told me it was for security reasons,” she said. “I understand that, but I wanted to be by my daughter. I didn’t want her to be alone. She was on life support. I was afraid she would die alone, shackled to a bed.”

Loving an addict is tough. And it had been Lucy’s long-time fear her daughter would die all alone. Thankfully, though, Lucy enlisted the help of a public defender and won custody of her Kristin so she could be there during her daughter’s final moments.

Kristin had struggled with a heart defect for years. But Lucy says it was the drugs that ultimately led to her demise.

The war on drugs so often highlights overdoses. But years of drug use take their toll on a person’s body. And that’s what Lucy says cut her daughter’s life short.

“Her heart and everything else inside her shut down due to shooting drugs,” Lucy said.

It’s a nightmare no parent should have to live. And that’s why a grief-stricken Lucy decided to share the heart-wrenching video of her daughter’s final moments online.

She wanted to show others what life (and death) for an addict really looks like.

“So if you’re thinking of trying it [heroin], don’t,” Lucy tearfully pleads as she films her dying daughter.

Because no one sets out to become addicted. And as Lucy points out in one of her Facebook posts, Satan doesn’t discriminate.

As Lucy is left picking up the pieces, she’s using Kristin’s tragic death to help raise awareness. She’s sharing the brutal truth about addiction. And we pray her story will keep others away from drugs and inspire current addicts to get clean.

If you or someone you know suffers from drug addiction, there are lots of recovery resources available. You can get started with the Substance Abuse and Mental Health Services Administration (SAMHSA) by calling their National Helpline: 1-800-662-HELP (4357).

Here’s A Prayer For Victims Of Addiction

YOU MAY ALSO LIKE: Christian Comic Chonda Pierce Opens Up About Watching Her Husband Drink Himself To Death