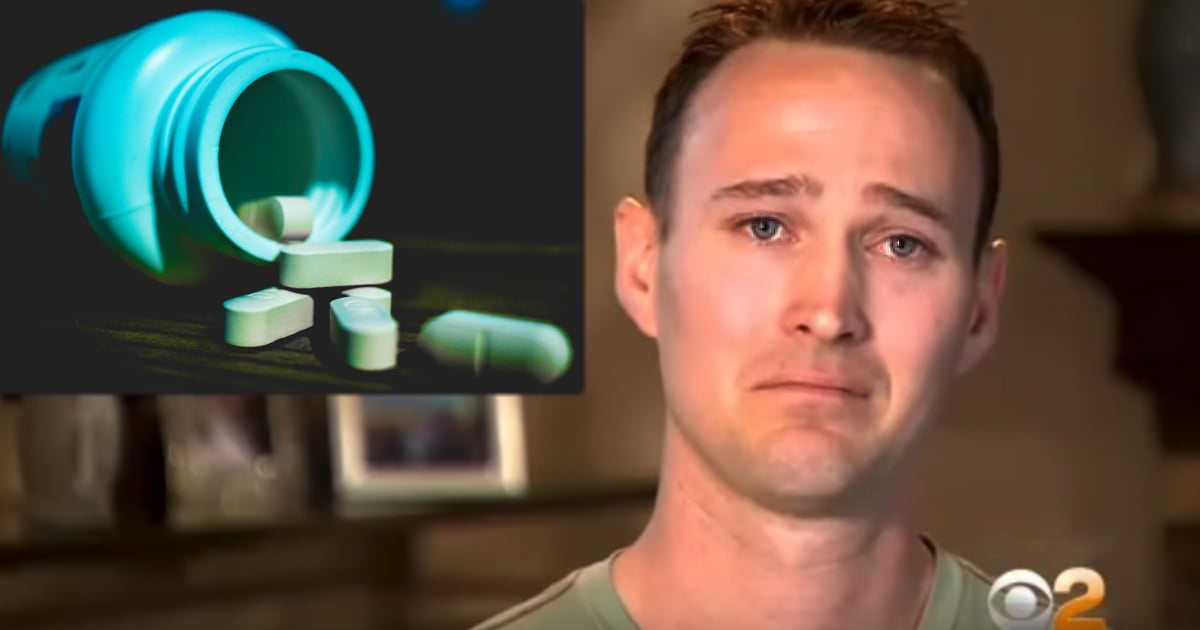 Casey and Ben Daggett know they aren’t alone in experiencing the anguish of losing a child to cancer. And that’s why the family chose to share a heartbreaking photo of their 5-year-old’s final moments, to raise awareness about the harsh reality of childhood cancer.

Life changed forever for Casey and Ben Daggett of Fairport, New York after a day at the park with their little girl Zoey. When Zoey fell and developed a limp, her worried parents took her to the doctor, just to be safe.

Next came a string of visits, where doctors uncovered a horrible truth Casey and Ben never imagined. Tests revealed Zoey’s mobility issues had nothing to do with her fall. Instead, they found a highly aggressive and inoperable form of brain tumor called DIPG.

Little Zoey fought hard for two years and the Daggett family explored every treatment available to try and save their child. 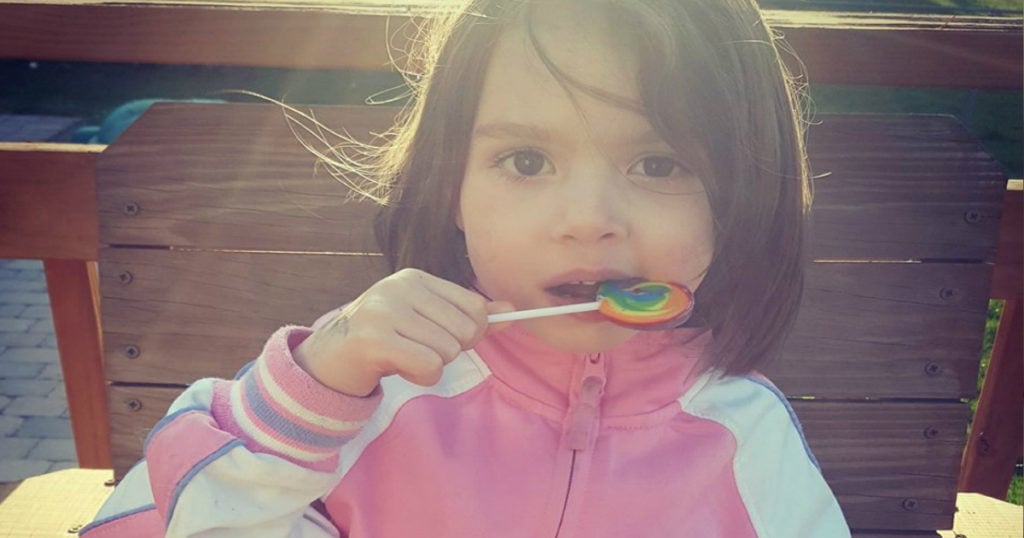 Sadly, though, research and treatment for DIPG is severely underfunded.

On July 4th, everyone else was celebrating the birth of America. But Casey and Ben were at home, saying goodbye to their baby girl.

Despite various treatments and tons of prayers, it eventually became clear Zoey would only find healing in Heaven. So, her parents set out to make her as comfortable as possible at home.

“We wanted her to pass at home — we made that decision a long time ago that this was where it needed to be,” Casey explained. “We had home care nurses who would come every other week, then once she was getting worse it was every week, and the last week it was every day until she passed.”

On the morning of July 4th, Zoey’s condition had only gotten worse. So, they called the nurses out to the house.

"Her lips and fingers were turning blue," Casey shares. "Ben was holding her and I was rubbing her legs, we had Disney songs playing in the backgrounds on Pandora and we were just talking to her. Telling her how much we love her, how things will be OK, how we will be ok and how it is OK today to let go to be pain-free to see our families who are in heaven. We were both crying and just talking to her."

RELATED: Agonizing Photo Of Grandpa Sobbing Next To Dying 5-Year-Old Is Raising Awareness

As Casey and Ben soaked in every last second with Zoey, one of the nurses asked if they’d like a photo.

"She said some families like to have a photo to remember these moments,” Casey recalled.

The couple agreed. But it wouldn’t be until later that they would realize just how much the picture would mean.

Zoey breathed her last breath on earth at 4:17 pm. And afterward, Casey and Ben were very glad to have the photo of their final moments together. Casey shared the powerful image on Zoey’s Facebook page, Zoey’s Light, where she’d documented the little warrior’s brave fight.

Casey had made a point to share pictures of the good times and the bad, so folks could see what childhood cancer was really like. And so, the image of her 5-year-old’s final moments felt like another picture she just had to share.

And in no time, the powerful photo went viral. Loads of message of support and condolences poured in via the page.

Casey and Ben are pleased to see the memory of their beautiful daughter honored. But they are also hoping for something good to come out of all this pain.

The photo is helping to raise awareness about the aggressive cancer DIPG, which is affecting small children. They hope, in turn, all the awareness will help raise funding and ultimately lead to a cure.

The family’s courage to use this time of personal tragedy as a way to advocate for others is truly inspiring. God certainly knows the pain of losing a child. And we pray Casey and Ben will be held in His loving embrace and granted a peace beyond understanding.

YOU MAY ALSO LIKE: Dad's Heartbreaking Goodbye To His Sick 10-Year-Old Son