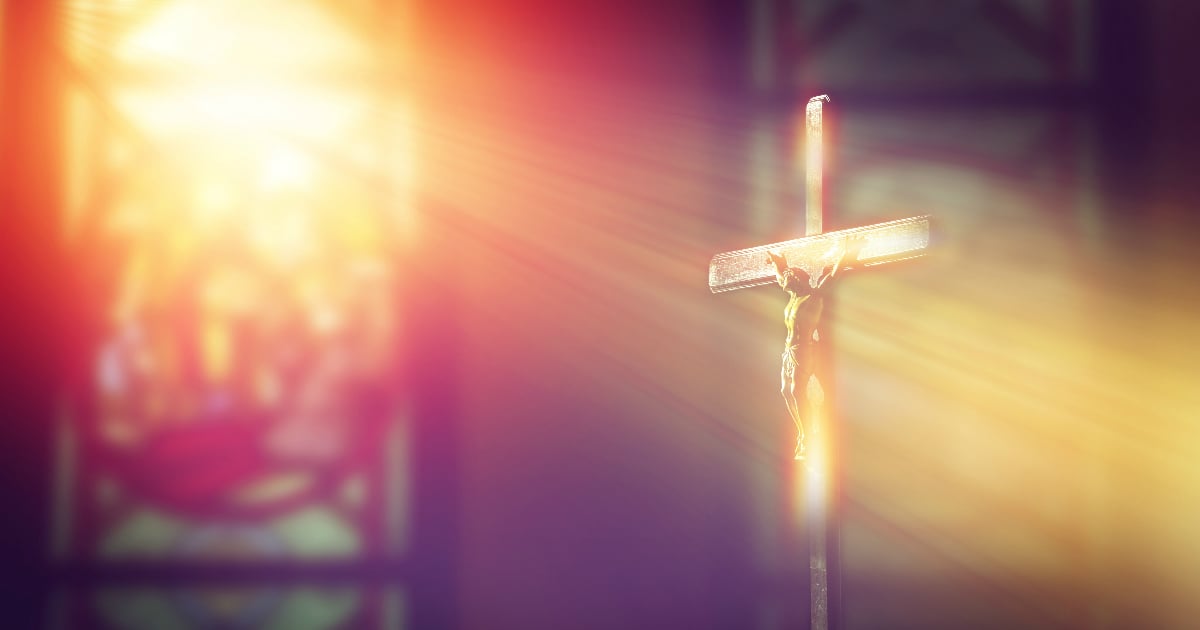 Cipro, Factive, Levaquin, and several other medications are all forms of Fluoroquinolone – a prescription drug often used by doctors to treat bacterial infections. But some patients are sharing terrifying stories about the common antibiotic Fluoroquinolone and its horrible side effects. So, be sure to double check your pill bottles!

Fluoroquinolones are a powerful type of antibiotic. They are so powerful, in fact, they can treat extreme cases such as anthrax, the plague, and bacterial pneumonia. But they’re also known to have harmful side effects which can kick in as quickly as the first or second dose. And the terrible symptoms can last longer than a year or even be permanent.

As a result, medications containing Fluoroquinolone should be a last resort. In fact, the Food and Drug Administration (FDA) even advises against using these drugs on common illnesses such as bronchitis, sinus infections, and urinary tract infections without complications. 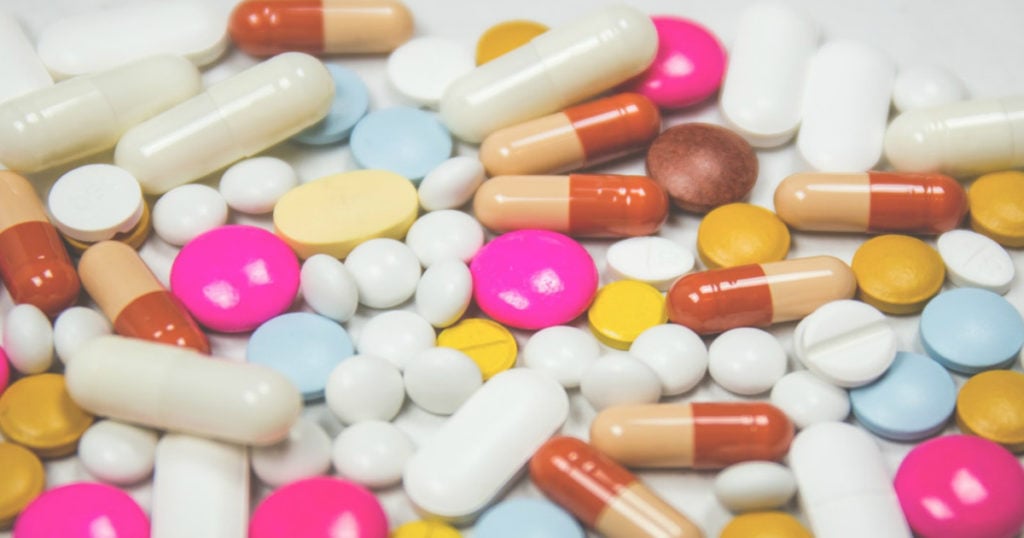 Unfortunately, though, some doctors still defer to Fluoroquinolones, which include ciprofloxacin (Cipro), gemifloxacin (Factive), levofloxacin (Levaquin), moxifloxacin (Avelox), and ofloxacin (Floxin). So, make sure you don’t have any of these prescriptions lurking in your medicine cabinet!

Here are some real-life examples of the havoc this common prescription drug can cause.

Before taking Cipro, a form of Fluoroquinolone, Chris Jones was living out his childhood dream of being a firefighter. To make it even better, he worked alongside his twin brother, Jeremy.

"We used to go to the gym together, hiking together," Jeremy explained. “Every day we would drive to work together and go home from work together.” 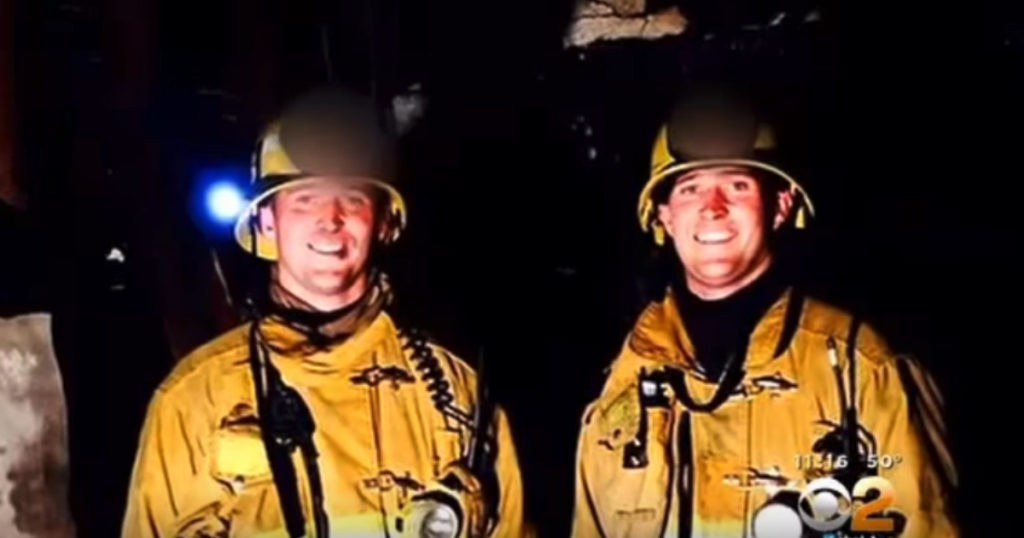 But all of that changed after side effects from the prescription drug left him unable to climb ladders or even lift his own children.

“Now, he’s not coming home with me anymore,” Jeremy said, overcome by emotion.

When Chris sought medical attention for groin pain he suspected was a hernia, doctors told him it was actually an infection. They sent him home with a prescription for Cipro.

Soon after starting the medication (Chris actually took the generic form), he started experiencing soreness in his legs. Doctors brushed off Chris’ symptoms each time he reported them.

Chris continued taking the medication until, finally, it felt like an “explosion went off” in his body. Now, saddled with debilitating pain, Chris can no longer work as a firefighter. And the worst part is he has no idea if he’ll ever get better.

Anna Winslow lives in Oklahoma and she, too, had her life rocked by a Fluoroquinolone medication. Before taking the drug, she lived an active lifestyle. But when the 62-year-old grandma came down with a standard urinary tract infection, doctors opted for the common antibiotic Fluoroquinolone.

Just two days after starting the medication, an ambulance rushed Anna to the hospital for kidney failure. During her hospitalization, the grandma came down with pneumonia. And so, doctors treated her with Levaquin, another type of Fluoroquinolone. 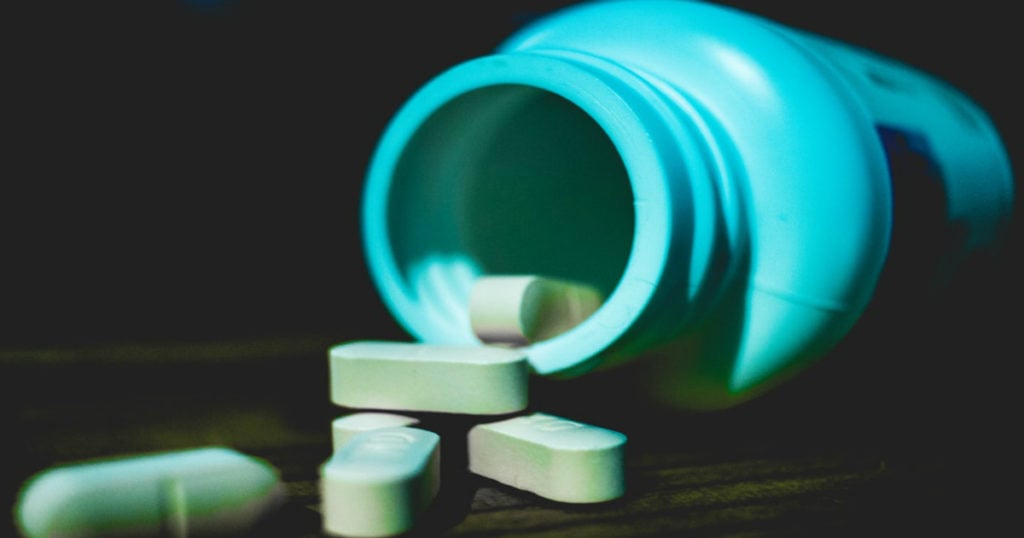 When another bout of pneumonia struck, doctors again put Anna on Levaquin. By the time she left the hospital, she couldn’t walk or touch anything because of excruciating pain.

“If I had a gun then, I would have shot myself. The pain made me desperate," Anna says.

And Anna was no stranger to pain. Well before her run in with Fluoroquinolone, she’d survived a triple bypass and bone cancer. Those battles paled in comparison.

“If I had to choose, I would keep the cancer over the side effects from Cipro and Levaquin," she said.

When Anna told her regular doctor about her suspicion that the medication was behind all the pain, he completely agreed. She suffered from peripheral neuropathy, a side effect of Fluoroquinolones. And it was so bad, her truck driver husband had to stay home and care for her.

"I couldn't get to the bathroom on my own — I couldn't even make a cup of coffee,” Anna said. “I had to wear gloves because God forbid I touch something. The pain in my hands was so bad. You sit on the couch with your arms around your knees, you don't want your feet to touch anything"

Warning Others About Common Antibiotic Fluoroquinolone

For Chris Jones, Anna Winslow, and all those who’ve suffered the terrible side effects of Fluoroquinolone drugs, they just want to spare others. Though more than 4,500 reports of debilitating side effects linked to fluoroquinolones have been reported to the FDA, many doctors still prescribe them.

And folks like Chris Jones and Anna Winslow who’ve suffered their terrible effects, just want to spare others. They don’t feel as though the FDA or drug companies have done enough to warn the public.

"I beg people to stay away from these drugs," Anna says.

Anna has contacted a lawyer and plans to take the pharmaceutical company manufacturing Levaquin to court.

It’s often important to be our own advocate when dealing with health. So, be sure to take stock of what’s in your pill bottles.

And be sure to share this story with others so they are aware of the dangers of Fluoroquinolone drugs!

YOU MAY ALSO LIKE: Parents Warn Of Disease Caused By Strep That Doctors Often Miss