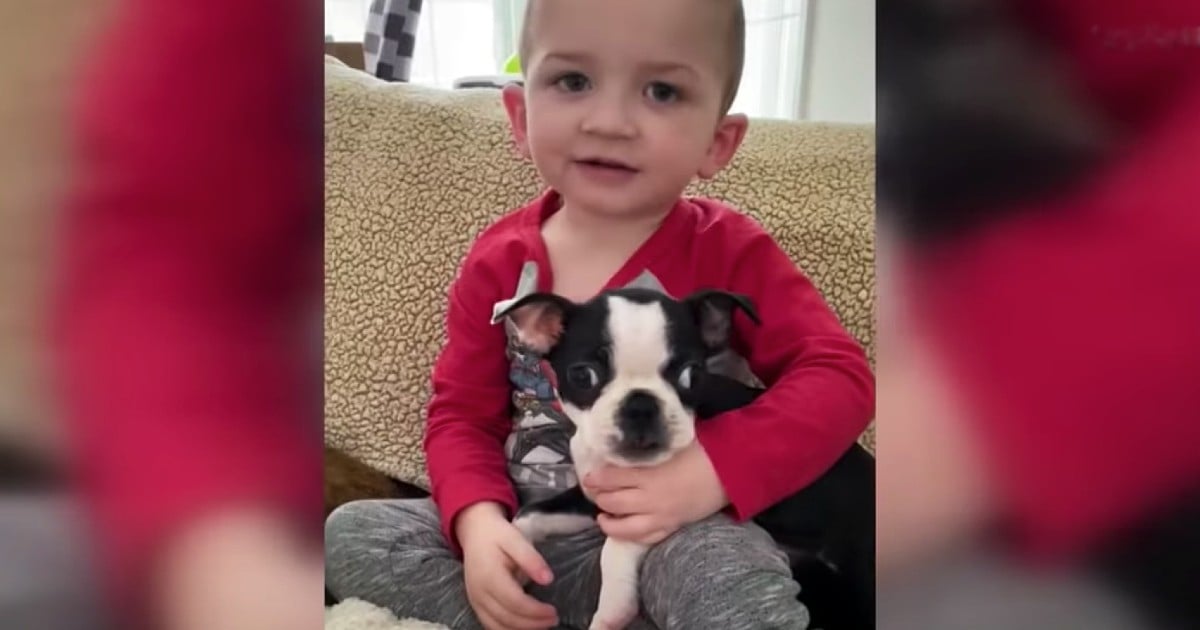 When 3-year-old Mabel Franks hit her last day of chemo, a line of cars turned up to celebrate this tiny warrior’s big feat. And the heartwarming act of kindness left her family in awe!

Believe it or not, 3-year-old Mabel Franks of Minnesota has been battling cancer for two-thirds of her life. After doctors diagnosed her with acute lymphoblastic leukemia, the little girl started chemotherapy at just 14 months old.

RELATED: Nurses Sing To Little Girl On Her Last Day Of Chemo Treatment After She Beats Stage 4 Cancer

Mabel received most of her treatments intravenously. It’s not an easy thing to experience so her family decided they would have a huge party once Mabel hit her last day of chemo.

Sadly, though, social distancing restrictions from the COVID-19 pandemic made this impossible. But the little girl’s family wasn’t ready to give up on a celebration just yet.

"We just felt we had to do something to let her know how proud we are and what a warrior and survivor she's been," Mabel’s grandma, Joan Franks, said.

And with the help of friends and family from all over, they did just that!

Celebratory Parade For A Tiny Warrior

When Mabel’s last day of chemo arrived, friends and family watched and cheered via video chat as the brave 3-year-old swallowed a pill marking the end of her treatment. But that wasn’t the only thing commemorating the special day.

The sweet girl was outside playing, along with her big sis, Meadow, and her parents, Michael and Meagan Franks, when something amazing happened.

Mabel’s dad, Michael, called to her as a Prior Lake fire truck approached with flashing lights and honking horns. But that was just the start of a long parade of decorated vehicles, all passing by to cheer for Mabel on her last day of chemo.

It was a big day for the 3-year-old and so many people wanted to be there to celebrate.

“It's really all she's known,” Meagan explained. “Since she was 14 months old, she's been going through treatments.”

Since a big party wasn’t possible, a huge parade took its place. And the incredible display of support was met with plenty of smiles, laughter, and of course, tears of joy.

YOU MAY ALSO LIKE: Woman Sings ‘Amazing Grace' On Last Day Of Chemotherapy To Celebrate Beating Cancer