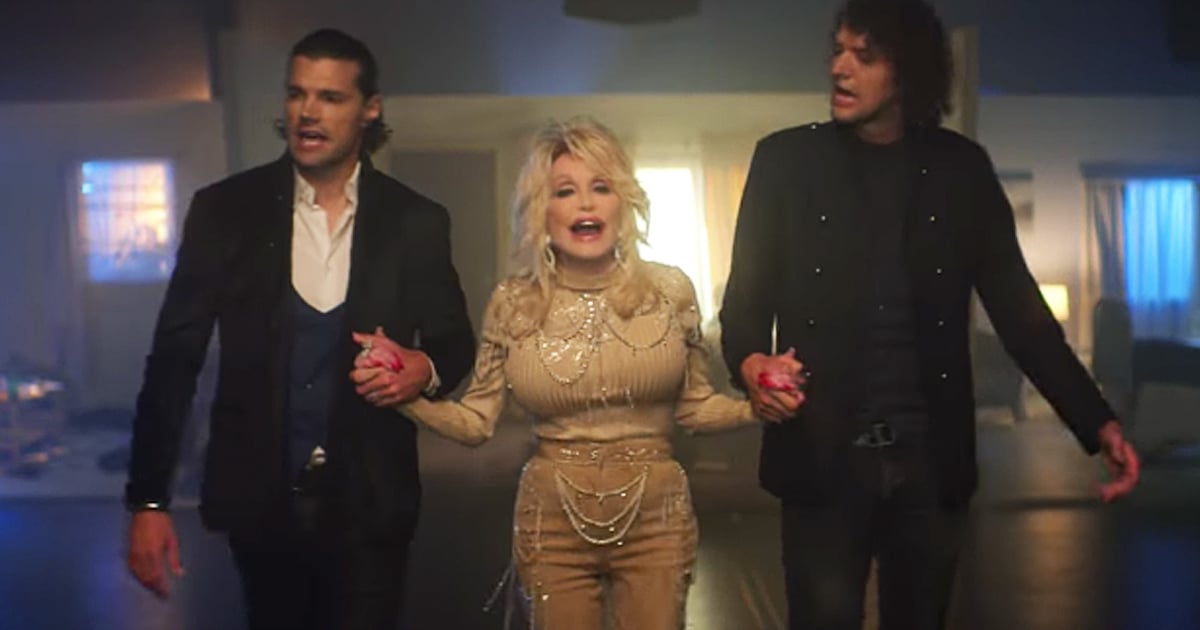 In a beautiful, spontaneous moment of worship, Christian artist Lauren Daigle stops her concert to praise God with her audience and truly feel His presence.

Grammy award-winning artist Lauren Daigle is at the height of her career. She can be seen everywhere and her music continues to hit the top of the charts. After achievements in the Christian music scene, Lauren released ‘You Say' in 2018.

This smash hit quickly became a worldwide phenomenon, crossing over into mainstream airplay. Now, she's playing for sold out crowds all across the nation. But Lauren knows that sharing the message of God is the real reason for her success. She gives Him all of the glory.

Recently, while on her Look Up Child tour, she made a stop in Vancouver. In the middle of the show, Lauren called for the music to stop. As everyone looked around, a bit perplexed, she said, "We're gonna change things a little bit. Are ya'll all right with that? I just feel it in the room." That's when she started to lead the crowd in an incredibly moving rendition of ‘I Exalt Thee.'

The entire theater is on their feet with their hands in the air. You can tell that God is in the room. Then, the band kicks in and the trumpet sounds. It was truly a moment of pure worship and I'm so glad that the Spirit moved through so many people that night.

YOU MAY ALSO LIKE: 5 Musical Siblings Cover ‘You Say’ By Lauren Daigle

Who else is singing along?