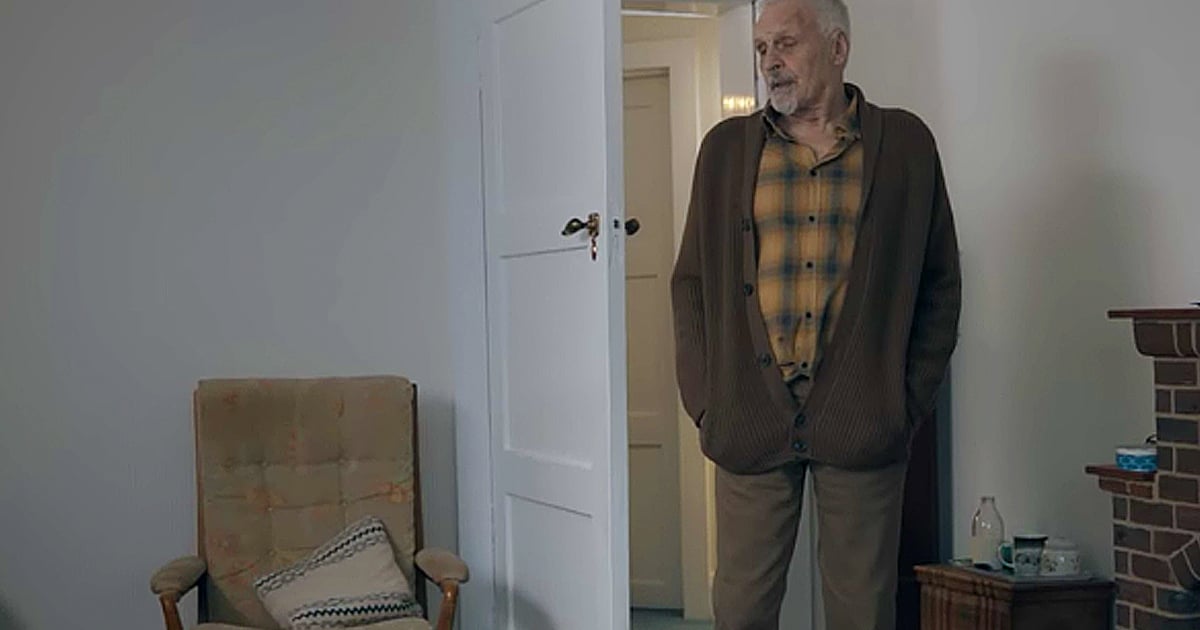 Christian singer and songwriter Lauren Daigle has flown to the top of the charts. After competing on American Idol, this talented performer realized that God had a plan for her life in the music industry. Using encouraging lyrics and a passion for Jesus, Daigle has gained a following from both Christian and non-Christian fans. She's gladly using her platform as a tool to further her faith and inspire others. Here are a few Lauren Daigle facts that you might not know!

Interesting Lauren Daigle Facts You May Not Know

The artist has shared that as a 15-year-old she was very ill and practically bedridden. The sickness caused her to miss almost two years of high school. It was during this time that she began hearing God's calling on her life.

"I was diagnosed with this illness called Cytomegalovirus. Basically, it's an autoimmune deficiency. " Daigle shared "But it was incredible how the Lord didn't let me fall under, but instead He used that season of being sick to remind me – that was also His purpose and His plan for my life as well."

8. Daigle Is A Self-Proclaimed "Foodie"

Lauren is quick to jump into a conversation about food! She admits that she loves to cook and having been raised in Louisiana, the artist is no stranger to well-spiced foods! Her favorite dishes? Daigle has happily dished about food in several interviews: Cajun BBQ glazed shrimp over smoked gouda grits, Fish tacos, and homemade Bourbon chocolate chip pecan pie.

From motorcycles, cliff jumping, and anything else that you throw at her, Lauren Daigle is an admitted adrenaline junkie. This extrovert loves to experience life!

"I will be that girl to eat the insects if that's the tradition. Lastly, I love Louisiana and grew up swimming in those alligator waters seen on Swamp People." Daigle shares.

RELATED: Lauren Daigle Behind The Scenes of ‘Look Up Child' Photo Shoot

When asked what her go-to beverage would be, Daigle is quick to give a caffeinated answer: iced almond milk latte

5. Bible Verse That Made An Impression

"You will keep in perfect peace those whose minds are steadfast, because they trust in you." Isaiah 26: 3

At the age of 5, Daigle wrote her first "song" after encouragement from her Mom.

"This story involves a planter, one that we used for a tree, that was placed at the front of our house. One particular day when it rained, it filled up with mud and looked just like chocolate milk," she recollects. "After telling my mom about it, she suggested that we make a book about ‘my day with the chocolate-milk-rain.So I remember putting together this book complete with pictures I painted. My mom stapled it all together, which then gave me a tangible memory of my day. I think that creativity eventually trickled into my songwriting. It was taking a moment to look at a story or a picture that God had shown me and then incorporating that into a song." Daigle shared.

3. Daigle Was Inspired By Singer Adele

Lauren knew that her voice was not the typical clear, female vocal that is best known in the music industry. She was inspired by other non-typical vocals such as Aretha Franklin and Whitney Houston. But Daigle credits her acceptance of her smoky sound to singer Adele.

"I remember when I heard Adele for the first time I was like, ‘Wow, wait, this is someone who has a husky register,' she says, reminiscing about her early years as an artist. "It was something I could grab a hold of."

2. Her Childhood Home Was Nicknamed "The Music Box"

Daigle recalls growing up singing nonstop at home. From an early age, she loved to lift her voice in song and was rarely quiet.

"My mom called the house, ‘The Music Box,' because I'd walk around the house singing all the time." Daigle shared with CBN.

1. A Passion for the Ministry, ‘Restore Her'

Lauren often can be found supporting and participating in local ministries. One of the groups Daigle is vocal about supporting is the program out of Dallas called "Restore Her". The home offers a haven for victims of sex trafficking.

"It’s an amazing program. Instead of giving them a victimization mindset, they tell them ‘okay, that’s your story. Those are the cards that have been dealt to you, so how are you going to use it for the Lord’s glory?’ These girls just come out completely transformed, ready to take on the world, just full of life, abundance, and energy. It’s amazing to watch them go from completely broken to whole in the name of Jesus."

We hope you found these Lauren Daigle facts interesting and that this young woman’s beautiful music continues to inspire for years to come!

YOU MAY ALSO LIKE: Lauren Daigle Worships with Inmates in Maximum Security Prison