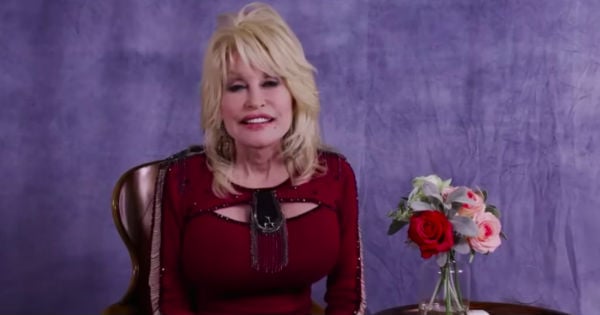 She became a viral sensation known for singing in stairwells and this Lauren Paley ‘Ave Maria' is simply stunning!

It was originally composed in 1825, but over the years the song has evolved into a well-known classical piece.

Today, Lauren Paley is putting her own spin on this iconic tune and it's absolutely stunning. You may recognize Lauren from one of her many viral song covers performed in stairwells. In fact, her rendition of ‘Hymn Of The Sea' from Titanic has received over 3 million views across social media.

Now, she's taking on another fan-favorite with ‘Ave Maria' and it's chillingly beautiful. From the very first note, I knew this was going to be a memorable performance and Lauren did not disappoint.

Many artists have lent their voice to the song, but hearing these lyrics in their raw form is unlike anything I've ever heard.

On YouTube, she wrote, "Welcoming The Holiday season with one of the most famous and beautiful songs in the world! I KNEW that I had to attempt this beautiful piece of work when I first heard the acoustics in my garage stairwell."

YOU MAY ALSO LIKE: Colorado All-State Choir Sings ‘Down To The River To Pray' On Hotel Balcony

There's no doubt that this young woman has a talent for singing and I'm so glad that she's sharing her gift with the world. Who else is looking forward to her next performance?