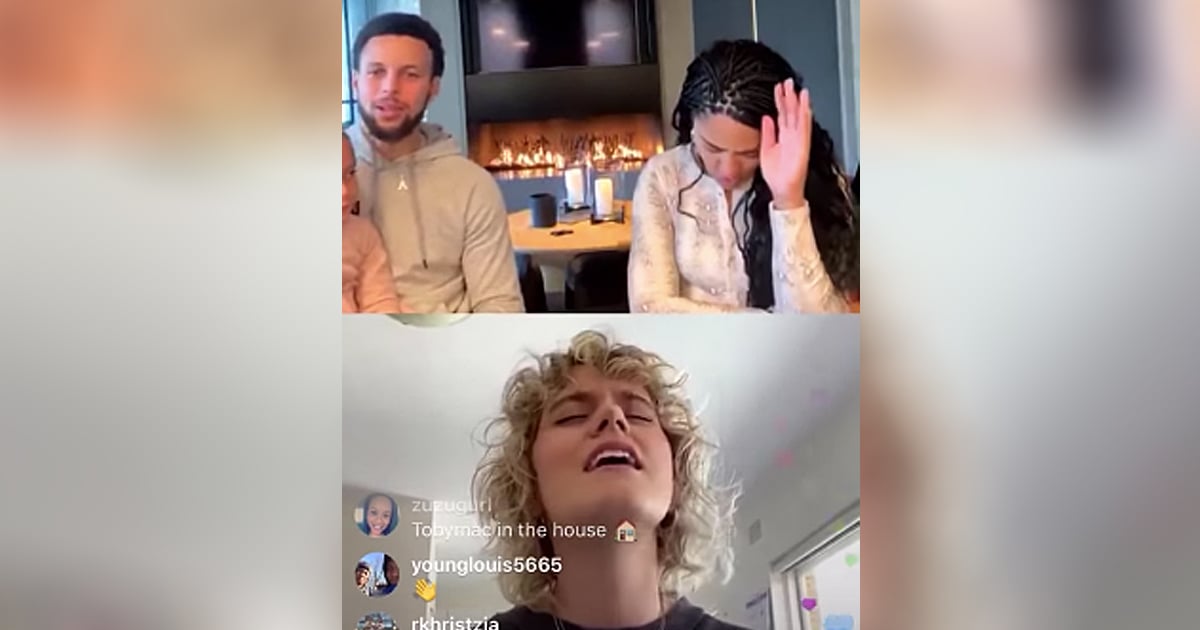 The deserted Duomo di Milano makes a stunning backdrop for Andrea Bocelli singing Ave Maria during the Music For Hope concert. And the beautiful performance has my soul soaring!

Joined only by the Duomo di Milano's organist, Emanuele Vianelli, the famous opera singer Andrea Bocelli was granted exclusive access to the closed Milan cathedral. And amidst the news of COVID-19, this Easter Sunday concert seemed to rise above anything else that was going on that day.

RELATED: Andrea Bocelli ‘Amazing Grace' Takes On An Eerily Beautiful Quality As He Sings In An Empty Plaza

As people tuned in online, hope and inspiration met them with Andrea Bocelli singing Ave Maria. He used his amazing God-given talent to perform in the empty cathedral.

When the concert started, 2.8 million peak concurrent viewers tuned in. This marked the event as one of the biggest musical live stream performances of all-time. And it was the largest simultaneous audience for a classical live stream in YouTube history!

Within the first 24 hours of posting Andrea Bocelli's concert online, the video received more than 28 million views from across the globe. As of now, a combined 35 million people worldwide have viewed the 30-minute concert online. And one of the highlights from the event was Andrea Bocelli singing Ave Maria.

Later, Bocelli commented on the outcome of the Music For Hope concert.

"I am moved and delighted to have received such an overwhelming reaction, that has gone beyond our highest expectations. For an artist, the event is the reason for the sacrifices of a lifetime; for a believer and a Catholic as I am, it was further confirmation of the benevolent smile with which the Heavenly Father looks to his children."

The opera singer then went on to comment on the importance of prayer. "I believe in the strength of praying together; I believe in the Christian Easter, a universal symbol of rebirth that everyone – whether they are believers or not – truly needs right now."

It is beautiful to see how this concert brought people together from around the world. More than ever, this is a time where music can bring comfort, hope, and unity to the world.