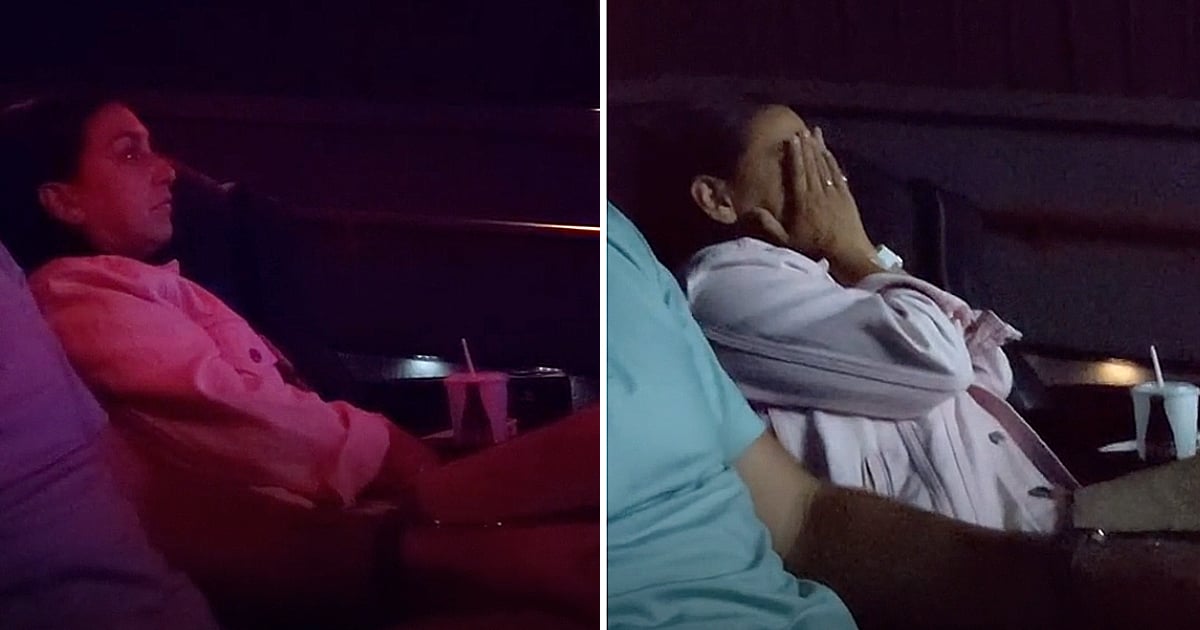 One library book overdue by 50 years was finally returned to its rightful home, and the note that it was returned with will make you chuckle.

The year was 1971. A little girl went to the Plymouth Public Library where she checked out the book Coins You Can Collect by Burton Hobson. And that copy of the book was not returned to the library until recently.

RELATED: Lost Wedding Video Miraculously Reappears So Husband Decides To Surprise His Wife With It

Along with the returned book came a letter explaining its disappearance all those years ago. The letter was written from the book's point of view and was sent with a $20 bill inside the envelope. Although the borrower knew that this would not cover the late fees from all those years, she hoped that the money could go to pay off other fines from recent borrowers.

“Fifty years ago (yes 50!), a little girl checked me out of this library in 1971,” the letter read. “At this time, she didn’t know they were going to move from Plymouth. Back then, kids weren’t told things like that. As you can see, she took very good care of me.”

The letter went on to explain that the book was packed away multiple times during the past 50 years because of frequent moves. But it was never lonely since the letter said that it was "always with many other books."

“This became a running joke in my family," said the woman who had the book during those 50 years. "Each time we moved, they always asked me if I packed ‘the Plymouth Book.'”

YOU MAY ALSO LIKE: Nightbirde Shares Heartbreaking Health Update After Stealing Everyone's Hearts On AGT

Now that the book is back where it belongs, Laura Keller, the library's director, said that it will be displayed in the library along with the letter.

What a wholesome story of a little book that found its way back home!

LISTEN: Wife Dies Before Quadruplets' Names Are Even Decided And Brave Dad Raises Them Alone | Dennis Quaid Breaks His Decades-Long Silence to Share About His Battle with Demons