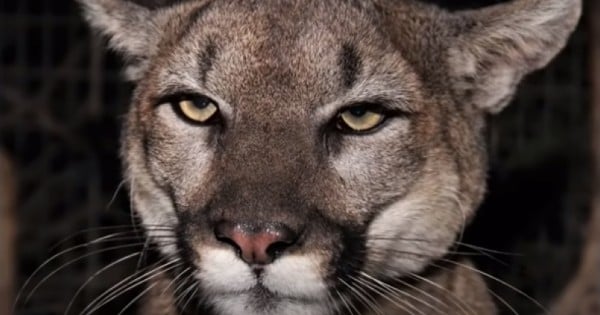 In a heroic rescue, one man saves a neighbor from a fire. And this same man tragically lost his whole family to a house fire 20 years earlier.

Mark Collum lives in Rowley, Massachusetts. Recently, around 5 am, he heard his neighbor, Deb Shanahan, screaming for help.

RELATED: Frantic Dad Runs Straight Into House Fire When He Realizes His Twins Are In Danger

He knew that he had to save her and jumped right into action. "There were flames billowing out the back, smoke filling up the kitchen," Mark shared as he was explaining the scary scene. "I just grabbed her and took her out. I had a little smoke in my lungs, same with her, so we just kind of took her outside and things worked out well."

What's heartbreaking is that in January 2001, Mark was not there to stop a tragedy from happening at the hands of a fire. He was not home at the time a fire broke out at his residence and his wife, Lisa, and daughters, Lindsay and Carly, died. His little girls were 4 years old and5 months old at the time.

Ron Merry, the Rowley Fire Captain, arrived at the fire after Mark had pulled his neighbor Deb to safety. Ron also happened to be at the scene of the Collum house fire all those years ago.

"There's a side to the whole thing that's just ironic," Ron Merry said in an interview. "I don't know if a lot of people would do that."

"I'm glad things worked out today," said Mark. "I'm just glad I was here and did the right thing."

YOU MAY ALSO LIKE: 8-Year-Old Prays From The Roof During Flood And His Miraculous Story Is Inspiring Thousands

Thank the Lord that Mark was able to save Deb from that house fire! And may God continue to comfort Mark and bring him peace as he lives with the loss of his wife and daughters.