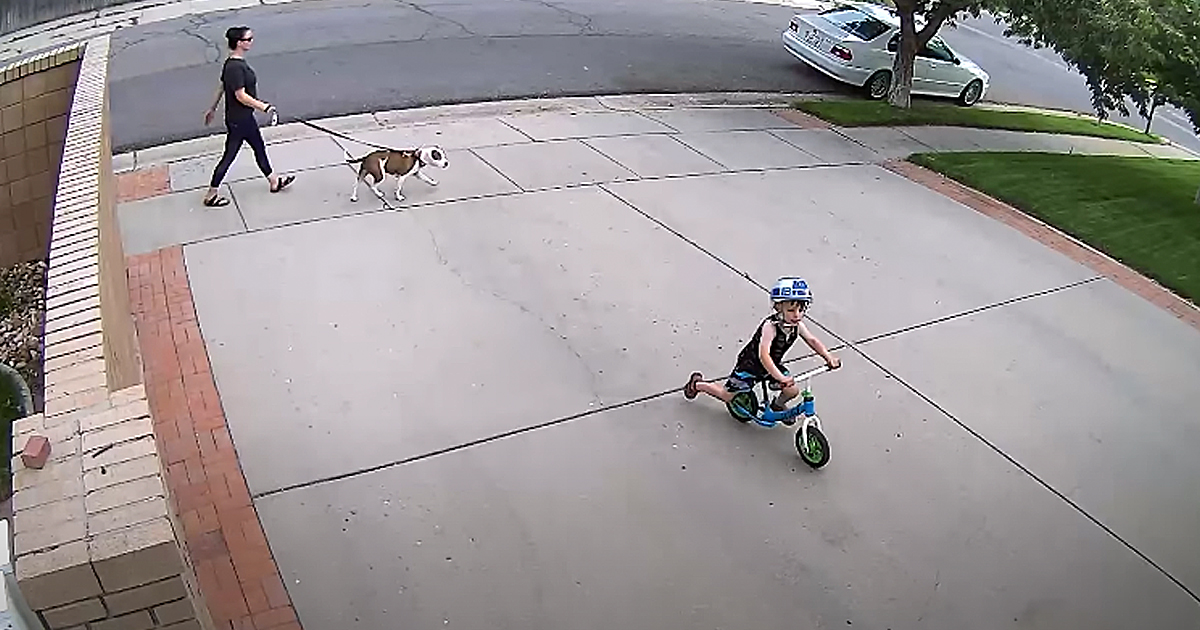 None of us ever imagines that we would ever end up living on the streets. But that's exactly what happened to Pedro Reid. And the only thing he really wanted was to be reunited with his family. After 20 years of living on the streets, this homeless man reunites with family after God sent him two real live angels to help him get home.

Their chance encounter wouldn't be one you would expect. Pedro was talking out loud to passersby feeling rejected and hopeless when Randi Emmams stepped out of her apartment to walk her dog. "What I was listening to was breaking my heart," she said. "He was saying things like ‘Everyone just stares at me. I'm an educated man, but all they see is a person who doesn't have a home and doesn't have anyone to call.'"

Pedro's words pricked her heart because God calls us to love the brokenhearted and to help others. Tenderhearted, Randi went to get her boyfriend, John Suazo, so they could go help Pedro. Together, they approached Pedro to strike up a conversation. They wanted Pedro to know he was seen and heard.

Yet, as the conversation continued, they learned of Pedro's life story and how he ended up so far from home. Twenty years ago Pedro left his family in Charleston, S.C. and moved to L.A. to live with his aunt. A year later, Pedro's life had been hijacked by addiction to drugs and alcohol. Moved by his words and filled with compassion, the couple gave him a backpack filled with supplies.

"John and Randi saw me as more than what everyone else saw me as - just a homeless person living on the streets," Pedro said. "They believed in me, despite the situation they found me in."

After listening to his story, the couple knew there was more they could do. Randi then posted a public plea for help on Facebook, asking for a little cash for food and a hotel. What she didn't expect was to raise over $6,500 in 72 hours.

"From 2000 until just a few days ago, I never once stayed in a home or a hotel," Pedro said, adding that he didn't sleep in shelters because "they were worse than the streets." Randi and John began searching for Pedro's family.

"Randi and I started plugging away on the Internet, and we were able to find his grandmother's name associated with the address," John said. "We called wrong numbers until, finally, we got someone who was his uncle's ex-wife."

They connected with Pierre Grant, Pedro's uncle who booked a flight to Charleston as soon as he could along with his cousin Mia Green. Finally on August 7th, Pedro was face to face with his family. Tears streamed down his cheeks as he was embraced by his uncle.

Now that Pedro has been reunited with his family, he has big plans to help other homeless people through continuing his education and a good job.

"I believe I can help a lot of people that are still in the position that I was in," he commented, who hopes to share his story and shed light on the realities of homelessness. Now that Pedro is off the street, he won't soon forget Randi and John as their names are forever etched into his heart.

YOU MAY ALSO LIKE: Girl's Street Performance Of ‘Can't Help Falling In Love' On Violin Is Absolutely Mesmerizing

Rescue the weak and the needy; deliver them from the hand of the wicked. Psalm 82:4