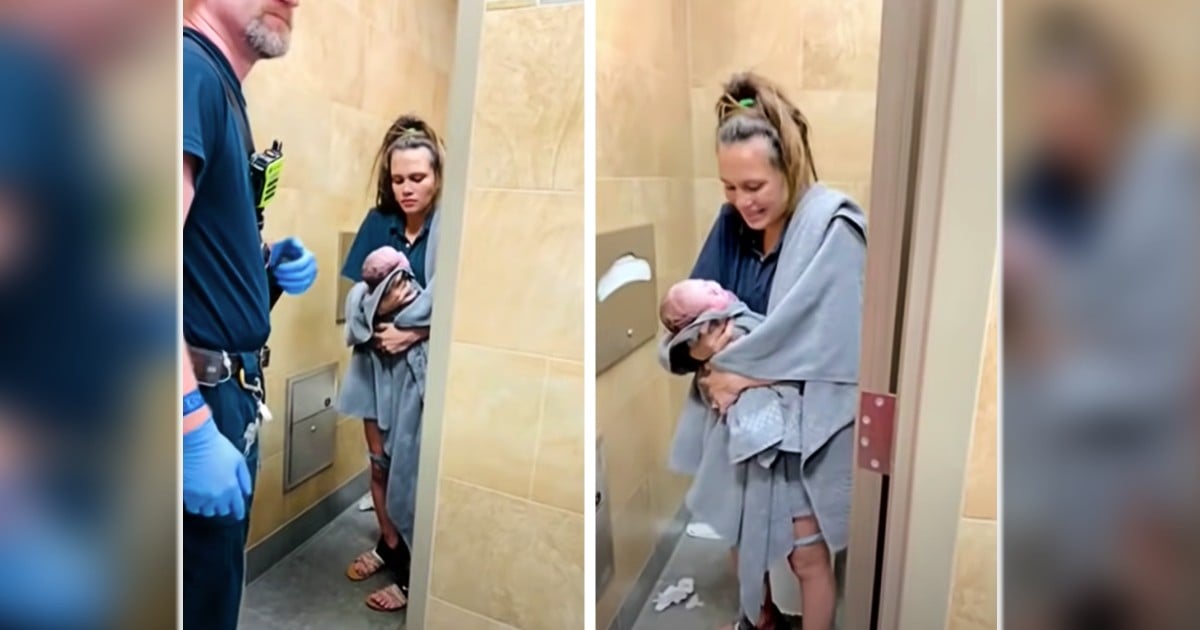 While investigating an unusual dip in the floor, Colin Steer uncovered a medieval water well lurking beneath the living room of his home in Plymouth, England. What a fascinating find!

Colin Steer, from Plymouth, found a medieval water well in his living room over thirty years ago. He says that he started digging out the well about eleven years ago. He has gotten down 17 feet but is still working towards the bottom of the well. Colin believes the well could be another five or six feet deep.

RELATED: Their Sidewalk Started Crumbling And Revealed A 19th-Century Hidden Tunnel Under Their Home

Colin contemplates when the medieval water well was made and its main purposes for that time period. He says that he would love to find something indicating the age. Colin has used maps of the area as a resource to understand if it would have been the pump. He teaches that many wells are marked on old maps, but not his.

Colin shares that his wife is not mad about the medieval water well in their living room, but she goes along with it. Colin uses a plank with an open hole to cover the well.

He says that he is an amateur archeologist. Colin found an old ring and an old coin. He has a piece of wood that he would like to be carbon-dated.

Colin thinks the well might be from Medieval times because of the sword casing he found. The mystery is intriguing to Colin and also to anyone who watches this clip.

This makes me think about the mysteries of God. Even though we know that He is there just like Colin knows the well is under his house, we do not always understand everything about God. The Lord is the most wonderful mystery to pursue. Keep learning more about Him through the Scriptures every day.

YOU MAY ALSO LIKE: Man Uncovers A Hidden Cemetery Next Door And Couldn't Be More Pleased

Jeremiah 33:3 says "Call to Me and I will answer you, and I will tell you great and mighty things, which you do not know."