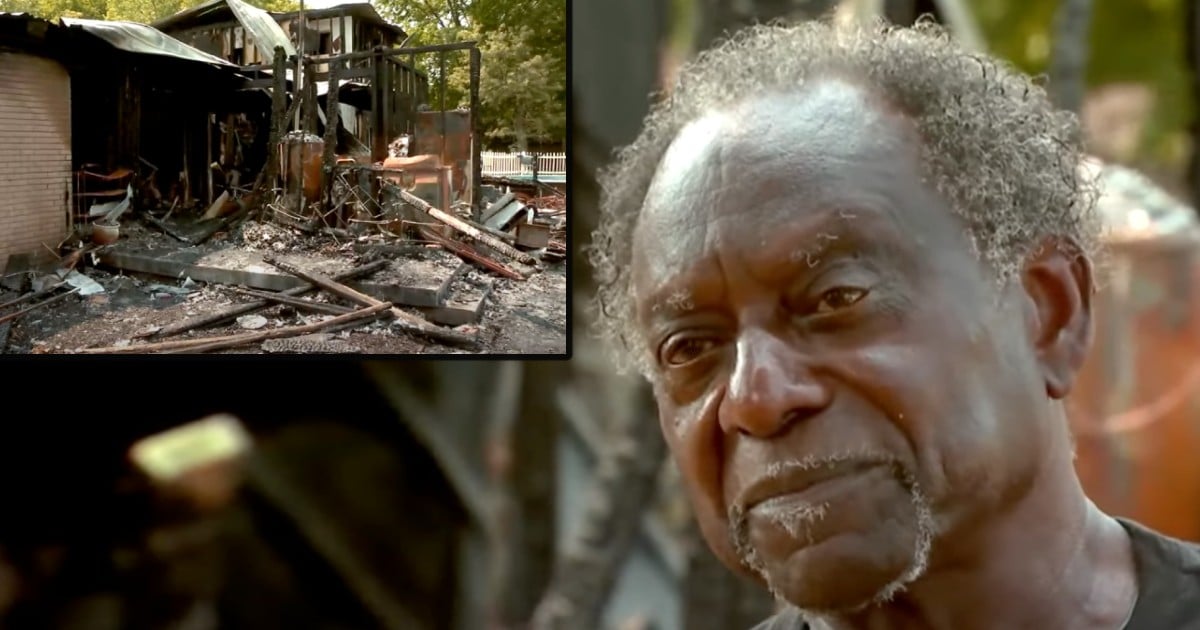 22-year-old Kaitlyn Fullerton gave birth in the bathroom of a Texas gas station. And even though the birth wasn’t exactly how she dreamed, Kaitlyn and her husband know God was right there with them through it all!

As Kaitlyn Fullerton and her husband, Sergio Mancera, were driving to their home in Texas, Katilyn asked if they could pull over for a bathroom break.

“I really thought I just needed to go to the restroom,” she recalled later.

But this would be no ordinary pit stop at a gas station!

Giving Birth In Bathroom Of A Gas Station

As the 9-month pregnant Kaitlyn headed for the bathroom at the gas station, she began wondering if she might be in labor. And as she reached the stall, she started praying.

“God please don't let me have this baby in this restroom,” she recalls asking.

God didn’t exactly answer Kaitlyn’s prayer in the way she wanted. Her water broke and in a matter of minutes, she gave birth in the bathroom of the gas station!

“I was standing up the whole time,” she said. “I felt the head and then he just came right out and I like grabbed him and I was holding him right here close to me.”

After Kaitlyn finished giving birth in the bathroom, a Good Samaritan asked if she needed help, while another rushed off to give Sergio the shocking news.

“I looked up, saw a woman saying ‘hey your wife just gave birth,'” he recalled. “It's crazy to think she gave birth in the restroom. Once I got to the restroom she was over there all happy, smiling at me like nothing happened”.

God At Work In The Chaos

While giving birth in the bathroom of a gas station certainly wasn’t a part of Kaitlyn’s and Sergio’s plans, they both know God was looking out for them. The unexpected labor was swift and painless and the couple’s healthy baby boy, Callihan, arrived safely.

Emergency responders arrived and took Kaitlyn and Callihan to the hospital. Doctors confirmed both were doing just fine, with little Callihan weighing 7 pounds 3 ounces. And the couple knew who to thank for the safety of mom and baby!

“It's just really a miracle. Yeah, it was like a miracle,” the proud parents gushed. “It's like God was right there really watching over us.”

Kaitlyn and Sergio gave their sweet blessing a special middle name — Eliseo — which means “God is my salvation.” And after making such an extraordinary entrance into this world, we have no doubt God has big plans for this little guy!

YOU MAY ALSO LIKE: Woman Went to Store for Groceries And Then Left with a Newborn