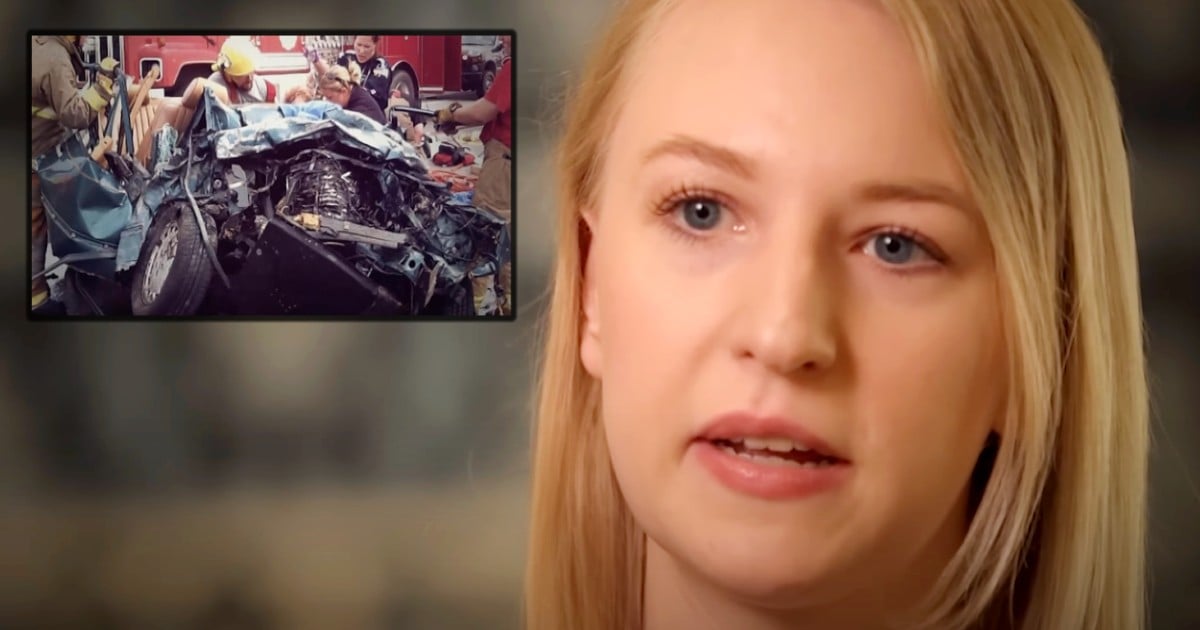 In this real-life inspirational story, a woman helps a homeless man when he is at his lowest point. God ends up reuniting that man, Will Levens, and woman, a paramedic named Jeanah Nomelli, years later at a gas station. And Will’s amazing transformation is simply heartwarming!

During a lifetime, we encounter so many different people. And we don’t always get to see the impact we’ve made.

But when paramedic Jeanah Nomelli met a homeless addict Will Levens, God blessed them with a beautiful reunion later on in life!

When Jeanah Nomelli first met Will Levens, he was digging in the dumpster. When Jeanah asked him why he was on the streets, Will shared his heartbreaking story with her.

“He shared that his wife died unexpectedly and in the wake of her death, he tried heroin- ONE TIME and became addicted,” Jeanah said. “He lost his home and job as a result of his addiction.”

From there, Will and Jeanah struck up a friendship. The spoke often, sharing stories and advice.

Jeanah really wanted to see Will improve his situation.

And when this compassionate woman helps the homeless man by giving him a pair of boots and a jacket, along with $7 to get his ID, she was just showing some kindness. But her friendship and support ended up changing everything for Will!

When Jeanah gave Will the $7 to go out and get his ID, she made him promise her he wouldn’t spend the money on drugs.

Then, one day, Will just disappeared.

“Over the years I've wondered what happened to him,” Jeanah said. “I wondered if he was even alive.”

Finally, God answered that question for Jeanah, allowing their paths to cross again through divine intervention.

Jeanah was at a gas station and when she stepped out of the bathroom, Will Levens was there waiting for her!

“He stood there with tears in his eyes and asked if I remembered him.”

Jeanah absolutely remembered her friend. And she was astonished to see the transformation that had taken place since she’d last seen Will.

“Will kept his promise,” she said. “He got his ID, a job, and later a wife. Will also found grace in the arms of our heavenly creator. We totally snot cried in the middle of the store before asking the clerk to take our picture.”

Jeanah Nomelli shared Will’s inspirational overcomer story because she wanted to remind everyone of the power of kindness.

Just because an act of kindness is small doesn’t mean it’s insignificant. In fact, God can take the smallest act and use it to do something huge.

YOU MAY ALSO LIKE: Photo Of Cop Washing Foot of Mentally Ill Woman Goes Viral But Here's The Story You Haven't Heard

Whether a store clerk helps a customer, a stranger helps a person they meet, or a woman helps a homeless man. No matter how big or small, we should never underestimate the power of kindness!