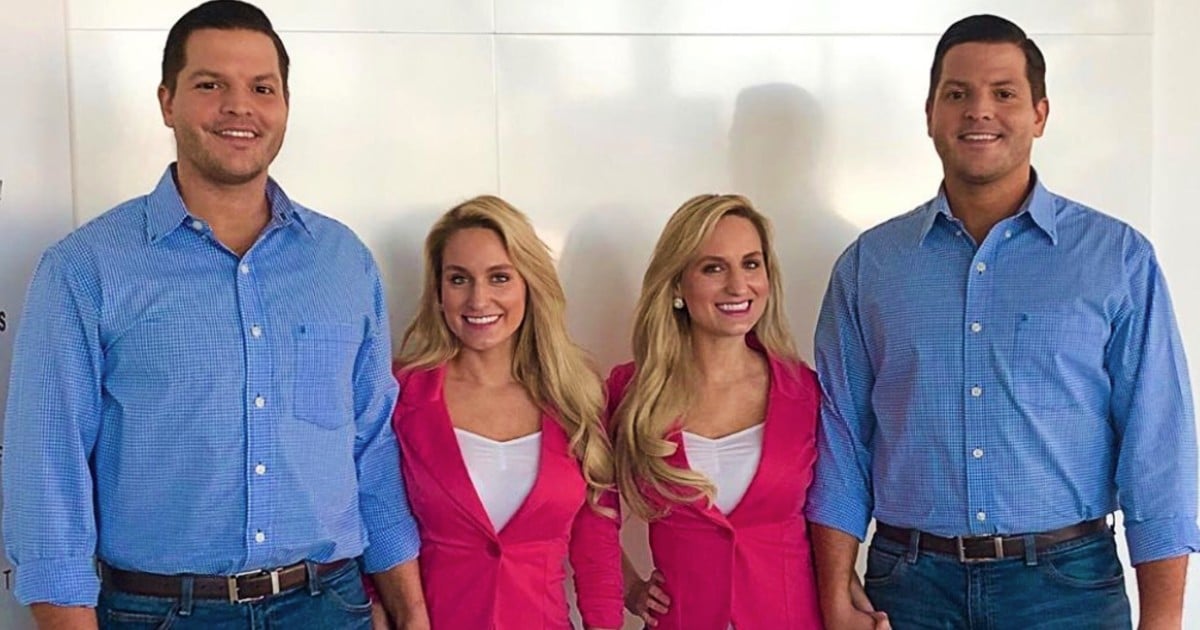 Police officer Lewis experienced a powerful moment of prayer at a gas station when a stranger approached her. And the story is so inspiring!

With recent efforts by many to "Defund the Police," many officers, good officers, have come under the eye of scrutiny by the public. With the media broadcasting the few bad apples as representative of the entire batch, we the people can sometimes mistake the few for the many.

Like any of us, our officers are people who need prayer just like we do. One police officer shares an emotional testimony after a stranger covers her in prayer at a gas station.

During a tearful drive, Officer Lewis opened up about an inspiring incident that happened at her local gas station.

Should she drive to work on low gas or go refill? This was her dilemma heading into work for her next shift.

Prior to this day, she posted a video to Facebook of a multiracial child hugging everyone of every color at a gathering. The child was sharing love with everyone without any bias.

"Be the change that you want to see," is a quote that has inspired her in her day to day life and she has used to inspire others.

The quote is often attributed to Mahatma Gandhi, though it can't be 100% confirmed.

Still, the quote echoes the love Jesus speaks of in the Bible. "By this everyone will know that you are my disciples, if you love one another." John 13:35

In Officer Lewis' post, she asked her followers to share the post with others, and gave them a friendly challenge — the next person you see who is of a different skin color, hug them, give a nice gesture, or a compliment.

RELATED: Police Funeral Procession For Fallen Officer Rolls Through And Stranger Drops To Knees In Prayer

"Racism is taught just like love is taught. Love is taught and it is felt," she remarked talking about how children are brought up with certain ideas.

Officer Lewis ultimately decided to gas up before work, despite knowing she would be late (she admitted to always being late). And it ended up leading to a powerful moment of prayer at the gas station.

Prayer At A Gas Station Leaves Officer In Tears

An unexpected encounter with the Caucasian taxi driver changed her life. He did what she asked people on Facebook to do. The man shared a kind gesture by praying for her, a complete stranger. He decided to show her love and appreciation for the hard work she does as a police officer.

"It's never enough prayer," she thought as she accepted.

She cried telling her story on video and who wouldn't? When you see God working in your life that is truly a sight to behold.

Officer Lewis is being the example she wants to see and inspiring others to move in an effort to love as well.

Today will you hug someone, compliment someone, or pray for them?