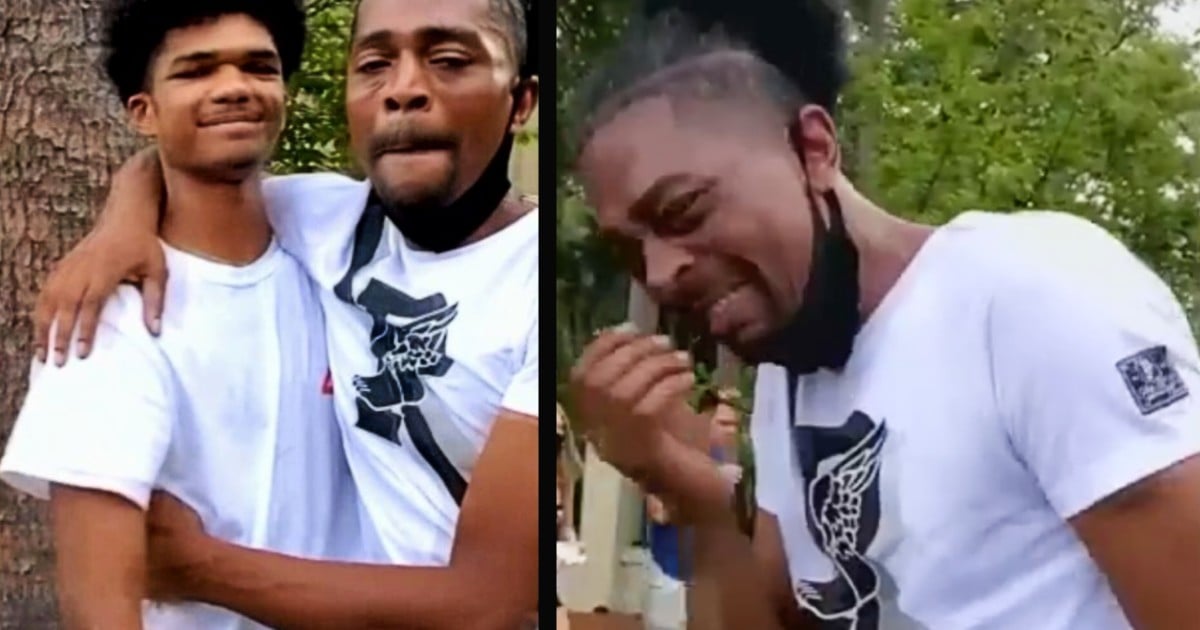 And now they're sharing big news that's even double the joy. The couples announced they are both pregnant at the same time! Can you imagine?

The couples became a household name on the TLC TV show, "Our Twinsane Wedding," when they got married in 2018! In a joint ceremony at the Twins Days Festival in Ohio, both twin couples said "I do." Now this puts a whole new spin on Ecclesiastes 4:9, "Two are better than one..."

There's double the love, double the snuggles, and double the fun, especially as parents. Parenthood is one of the greatest gifts from God. No single word can explain the joy a parent feels when they first learn there's a little one on the way. The feelings of joy and happiness get multiplied when there are two of course! So both couples decided to try to get pregnant at the same time! What a blessing to share this milestone together. Their children will have extra support and love because of this unique family that only God could orchestrate.

RELATED: Triplet Mom Gives Birth To Her Own Triplets And Gets Real About The Whole Experience

“Guess what!!?? BOTH couples are pregnant!” posted the Salyers twins. “We are thrilled and grateful to experience overlapping pregnancies and to share this news with you all!”

Accompanying the post reveals a unique baby announcement with a fun play on words with a Baywatch theme. In the baby announcement, the brothers are holding life rafts, saluting, and dressed in lifeguard gear. Standing in front of them with sunglasses and smiles, the sisters wore matching red swimsuits with the words, "Baby Watch" embellished in white font across their bellies.

This makes the Salyers one big, blessed family. Both couples were dreaming about these little blessings before they ever got married.

YOU MAY ALSO LIKE: Bindi Irwin Reveals Pregnancy With Heartwarming Photo And Asks For Prayers For Her Little One

In a 2018 interview with People, Brittany stated, "When we have children, my and Josh's children will be genetic siblings to Briana and Jeremy's children. Even though they're cousins, they're technically genetic siblings. We imagine it will be like two moms and two dads all raising our families together."

They have the right idea because it does take a village to raise a child. But now the question is this, "Are they each pregnant with twins?" Wouldn't that be something?