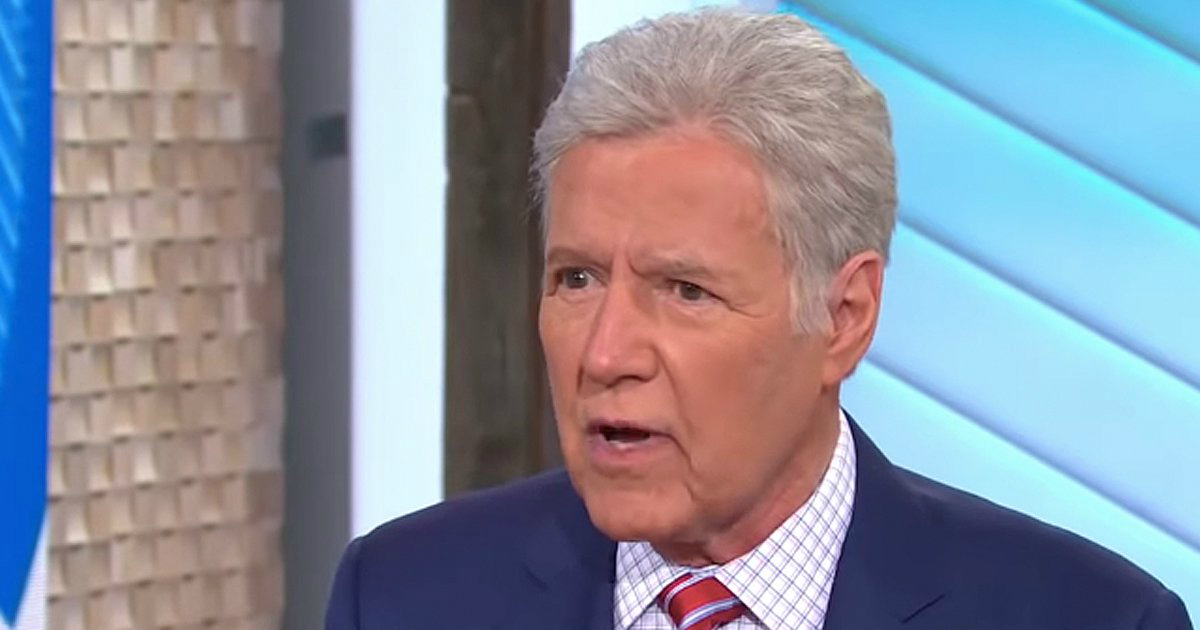 Adam and Neil Pearson are identical twins and share the same condition but look absolutely nothing alike. Both men suffer from neurofibromatosis, which is a rare genetic disorder that affects them in different ways. Their inspiring story is told in Jonathan Braue's documentary, The Pearson Twins.

Even though Adam and Neil Pearson are identical twins and despite sharing the exact same genetic disorder, they look nothing alike.

RELATED: Mom Who Didn’t Know She Was Pregnant Delivers Rare Set Of Twins

"I was always aware that I had the same condition as him, but also fully aware that he had the facial disfigurement and I didn't," Neil says.

For Adam, neurofibromatosis has led to facial disfigurement for him. Benign tumors began to form on his face when he was just a young boy. They became progressively worse as he got older.

Because of his appearance, Adam was bullied in school and is always being gawked at when he goes out in public. His mother, Marilyn Pearson, says that she and her husband tried to teach him how to deal with the constant stares.

"We always taught Adam to have eye contact and smile," explains Marilyn. "Make it their problem, not his. But he did struggle – we all did.”

Later in his schooling, Adam transferred to a Christian school because of how bad the bullying got at his old school.

“I think bullying is one of the worst things a human can do to another human,” Adam says.

He also started to attend a local Baptist church. Adam says that in both places, he soon realized that he was accepted for who he was and not judged on his appearance.

"I moved from pessimism to optimism,” explains Adam.

As for Neil, the struggle that neurofibromatosis brings him is a lot more hidden. He does not suffer from facial disfigurement but has neurological problems that severely impact his memory. He has short term memory loss, and it is very hard for him to retain new information. When he was a teenager, he went to a local youth club one day, only to not remember where he had just been on his return home. He also suffers from epileptic fits, which are controlled by medication which leave him very sleepy.

While neurofibromatosis drastically affects Adam and Neil's lives, the Pearson twins don't wish for things to be different for them. They are remarkably resilient and have learned how to live their best lives with what they've been given.

"You've got to live the life you've got, rather than pining after the one you wanted," explains Neil.

YOU MAY ALSO LIKE: Firefighters Help Save Premature Twins’ Lives

In Jonathan Braue's documentary, he hopes that it will remind viewers to not judge people at first glance but to engage with others that may seem different than you. "Instead of allowing a preconceived notion of a person to take hold in your mind, approach that person and ask questions," Jonathan says. "Having the curiosity to understand someone's disability is the best way to show them you care."

What a great thing to see Adam and Neil work through the hardships in their lives and for God to use their story to encourage and inform others about what life is like in their shoes.