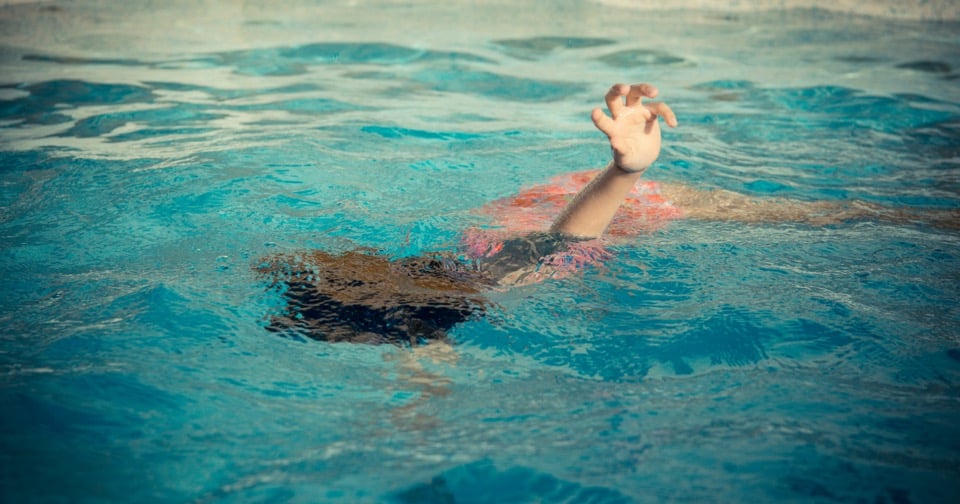 A group of women in Brazil heard tiny cries coming from a bush. So, they took a peek expecting to find puppies. But a closer look revealed the horrifying truth — abandoned newborn twins!

In an act of shocking desperation, a mom in Brazil dumped her newborn baby girls in a bush. It would have certainly spelled disaster for the tiny girls if God had not put a group of women in the right place at the right time!

As a group of women passed by, they heard little cries coming from a bush. But a closer look revealed something truly terrible.

"I thought they were a dog and when I looked at them I realized they were two babies," said one of the women making the startling discovery.

On the ground lay abandoned newborn twins with the umbilical cords still attached. The police officers investigating the case believe someone pulled up in a white van, dumped the babies soon after their birth, and then took off. 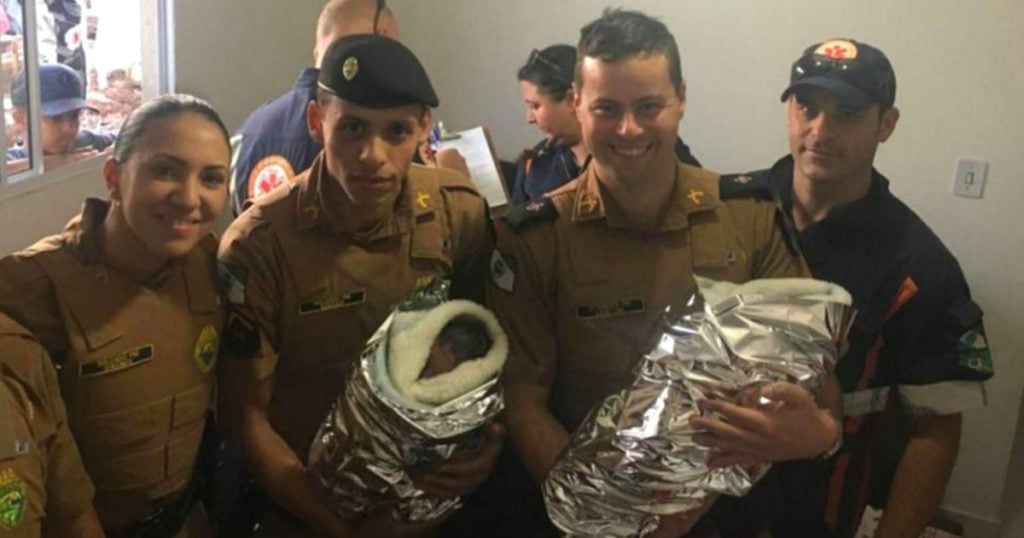 One of the babies weighed six pounds, while her sister weighed just a little over three pounds.

It’s terrifying to think what would have happened to the girls if they hadn’t been discovered in time. Thankfully, though, God took care of them.

At the hospital, doctors cleaned the girls up and checked them out. The pair was in stable condition — a miracle considering the circumstances!

Everyone at the hospital was cheering for the precious girls. So, they gave them each a special name. 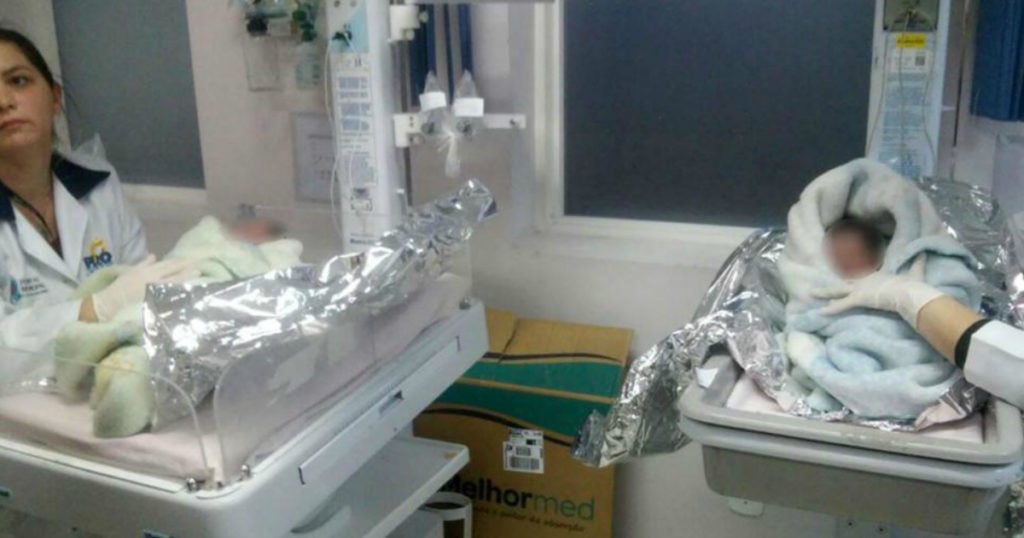 Medical staff will keep a close eye on the abandoned newborn twins at the hospital until they have gained more weight. Then these little miracles will go up for adoption. Despite their traumatic beginnings, we have no doubt God has big plans for these tough girls!

“Though my father and mother forsake me, the Lord will receive me.” Psalm 27:10

YOU MAY ALSO LIKE: Girl Says God Led Her To An Abandoned Newborn In Her Backyard