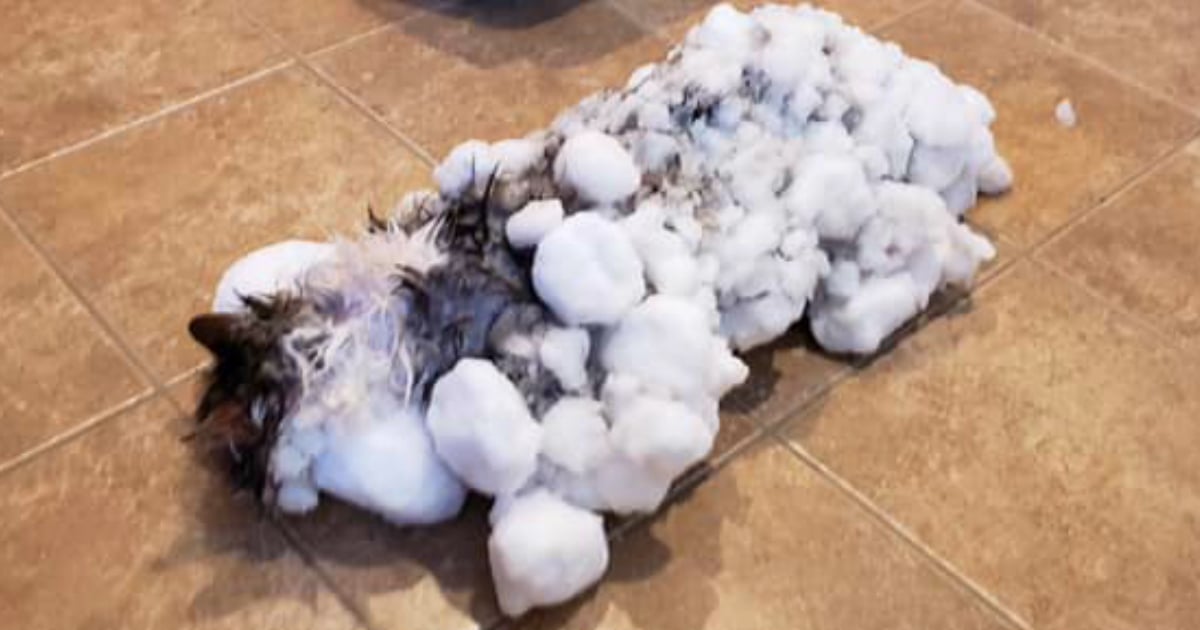 God certainly put newspaper carrier Aurelio Fuentes Jr. in the right place at the right time. While delivering papers on a dark, country road in Madera County, Aurelio made a chilling discovery. The young man found an abandoned newborn baby in the road.

It’s hard to imagine just dropping an infant in the middle of the road. Tragically, something drove a mother in California to do just that. Thankfully, though, God’s protection was over this child.

In the wee hours of the morning, 21-year-old Aurelio Fuentes Jr. was driving down a dark, country road in Madera County. Since he was delivering newspapers, he was only going about 5 mph.

RELATED: Man Buried A 5-Month-Old In The Woods But God Sent A Miracle For This Baby

Aurelio spotted something in the middle of the road. At first, he thought it was an animal. But then he realized it was actually an abandoned newborn baby in the road.

“I got a little… closer. I heard the baby crying and screaming,” Aurelio recalled.

Newspaper carrier Aurelio hopped out of his vehicle, calling 911 as he scooped up the tiny baby. After hanging up with the authorities, a woman drove up and asked if everything was okay.

"She was as shocked as I was," Aurelio said.

While waiting for the police to arrive, Aurelio and the woman got the child out of the cold and into the heated vehicle. They unzipped the baby girl’s onesie to make sure she was okay. That’s when they found the infant still had her umbilical cord attached.

The disturbing scene hit the newspaper carrier hard. He couldn’t help but think about what could have happened if he hadn’t found the baby when he did. It’s a miracle she wasn’t hurt.

"If there was another vehicle, that baby would have been badly hurt (or killed)," he said.

What Aurelio didn’t know was that shortly before he made the discovery, another man was approached by the infant’s mother.

Abandoned Baby Is Healthy And Safe

This man was walking his dog on the side of the road when a young woman in a small SUV pulled up. She asked the stranger to take her baby, but he told her to take the child to the nearby fire station or hospital. Unfortunately, she drove off and decided to just leave the baby in the middle of the road, instead.

Thankfully, God made sure it was newspaper carrier Aurelio Fuentes Jr. who found the newborn baby in the road soon after.

RELATED: Girl Says God Led Her To An Abandoned Newborn In Her Backyard

Police are now trying to find the infant’s mother.

The California Safe Surrendered Baby law was implemented to try and curb these types of heartwrenching stories.

The law allows parents of babies to turn the newborn over to authorities for 72 hours with no questions asked. But the surrender must take place at safe surrender sites like hospitals, fire stations, etc.

Thanks to Aurelio’s quick response, the baby girl is doing just fine.

The Neonatal Intensive Care Unit at Valley Children's Hospital is caring for her. And once she’s ready to be released, Madera County Social Services will take over and find the precious girl a good home.

Thank God for putting this newspaper carrier right where he needed to be to rescue this sweet child!