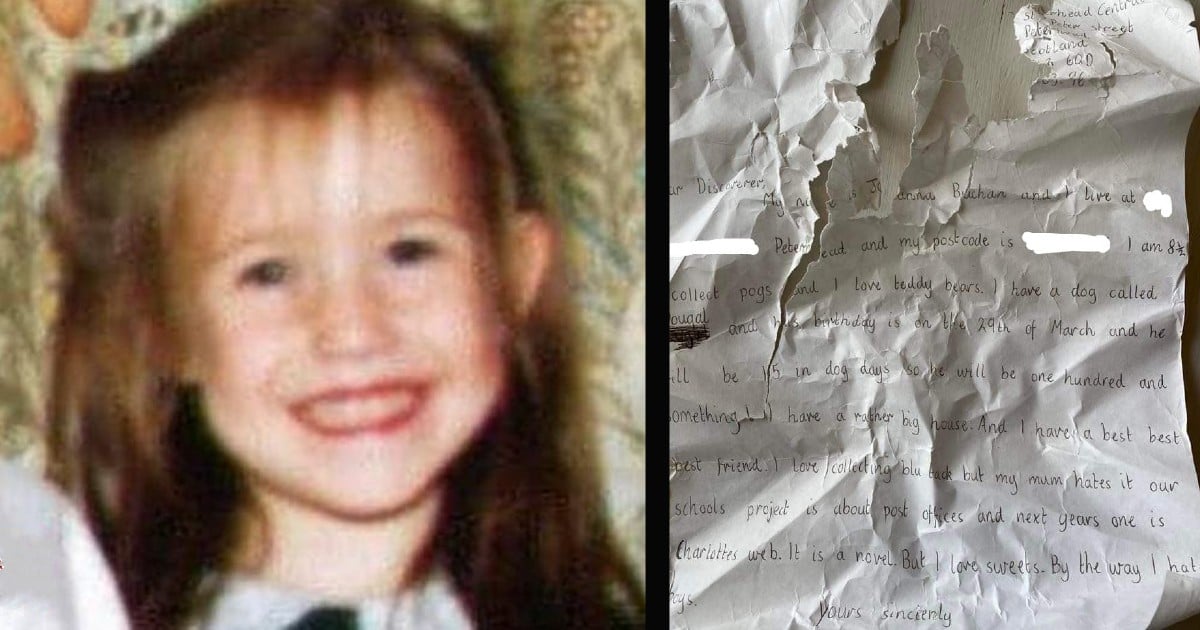 8-Year-Old Puts Bottle with a Message in the Sea & 25 Years Later, It Makes Its Way Back to Her
Read Article »

The Salyer twins’ babies are double the cuteness and fun! So here's the story: twins married twins, had children of their own, and now the Slayer twins' babies are not only cousins, but they're genetically brothers!

It makes your head spin thinking about it but in the medical community this rarity is known as "Quaternary twins" which means genetically speaking, baby Jax and baby Jett aren't just cousins but they are also identical twins.

So how did this happen? It all started with love at first sight at a twins festival. Twice upon a time, two twins married two twins. That’s right, identical twins Brittany and Briana married identical twins Josh and Jeremy Salyers.

The pair tied the knot in a double wedding, and after the honeymoon, the couples moved into a house together because for these couples, having a twin is more than just having a best friend–it means they do everything together. This included when they both decided to start a family.

Twins Give Birth To Quaternary Twins

The couples were beyond blessed and thrilled to get pregnant within months of each other. They were even more astonished and overjoyed when they learned the Salyer twins’ babies would both be sweet, bouncing baby boys!

Briana shared they had high hopes to share this experience and journey as twins too, “We were hoping that we would have overlapping pregnancies so that this would happen. We thought it would be really cool,” she said, "You’ve heard the term Irish twins and you’ve heard identical twins and fraternal twins. But we have quaternary twins."

She also shared a mind-boggling fact: “There are only 300 quaternary marriages known in the history of the world.”

Salyer Twin’s Babies Are Both Cousins And Brothers

One expert weighed in on this blessedly rare experience. Dr. Alexandra Burt, the co-director of the Michigan State University Twin Registry who studies twins said, “Genetically, the two women are indistinguishable from one another, as are the two men. That means that each child will share as many genes with their aunt as they will with their mother. The children are cousins ‘in real life’ but, in terms of their DNA, they are siblings.”

Not only do they share the same DNA, the same taste in cute guys, but now they get to experience motherhood together too. And yes, if you were wondering they have dreams of expanding their family down the road too!

Let's give the Salyer twins a warm congratulations and praise God for how he knits each and every one of us in the womb. These twins may have identical DNA but they are intimately and uniquely created by our amazing heavenly father.

YOU MAY ALSO LIKE: Identical Twins Turn 100 And Open Up About The Secret Behind Their Life Of Joy And ‘Scandal'

"For you created my inmost being; you knit me together in my mother's womb." Psalm 139:13

WATCH: Salyer Twins Babies Are Cousins Who Are Genetically Brothers